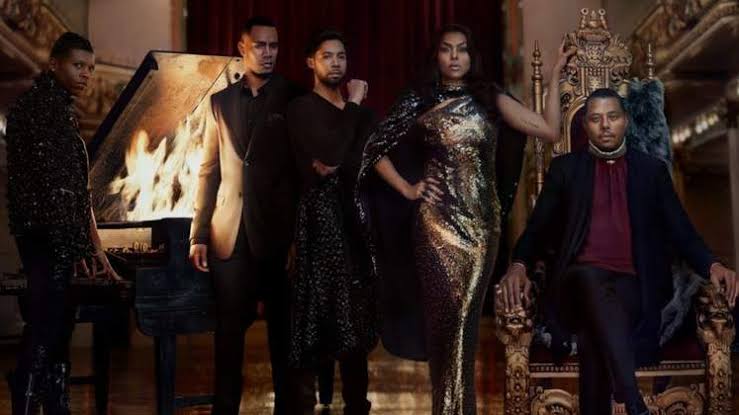 In this post, we are going to talk about Empire season 5 episode 10 update, streaming details, and spoilers. But before that, we would like to talk about what happened previously to better understand what is coming next. Thus, the next paragraph will consist of spoilers from the previous episode. So those who have not watched it should skip the following paragraph to skip spoilers.

The previous episode was the midseason finale, which had a huge cliffhanger, and the secret is still intact. Yes, I am talking about the last few moments of Lucious mourning near a coffin which freaked everyone out. Fans were frightened to see the scene and started making assumptions of who might have died. Also, Jussie’s accusations of hate crime attack on set have been a big issue as Chicago Police arrested him. The incident happened in January, and it is now clear that he will not star in the finale and penultimate episodes of the fifth season. Now, let’s talk more about the next episode ahead!

The show is now nine episodes deep into the fifth season, and the show is supposed to return from the midseason break this week. The tenth episode of Empire season 5 is projected to release on 13 March 2019. The show is broadcasted on FOX channel at 8 PM every Wednesday. The next episode is titled ‘My Fault Is Past.’

The show can be watched online on the FOX app, where viewers can watch any of the FOX shows by adding cable TV subscription details to log in. Moreover, there are several online platforms such as Roku, Sling, DirecTV Now where viewers can stream FOX channel at the mentioned time to watch Empire. The next paragraph will contain spoilers from the next episode.

The next episode will decide the fate of Lucious and Becky’s future regarding the mining scandal, and Lyons will pour everything in to help them get out innocent. Furthermore, it is still not clear who died in the midseason finale, and we will find that out too in the next episode. Take a look at the trailer of the next episode!