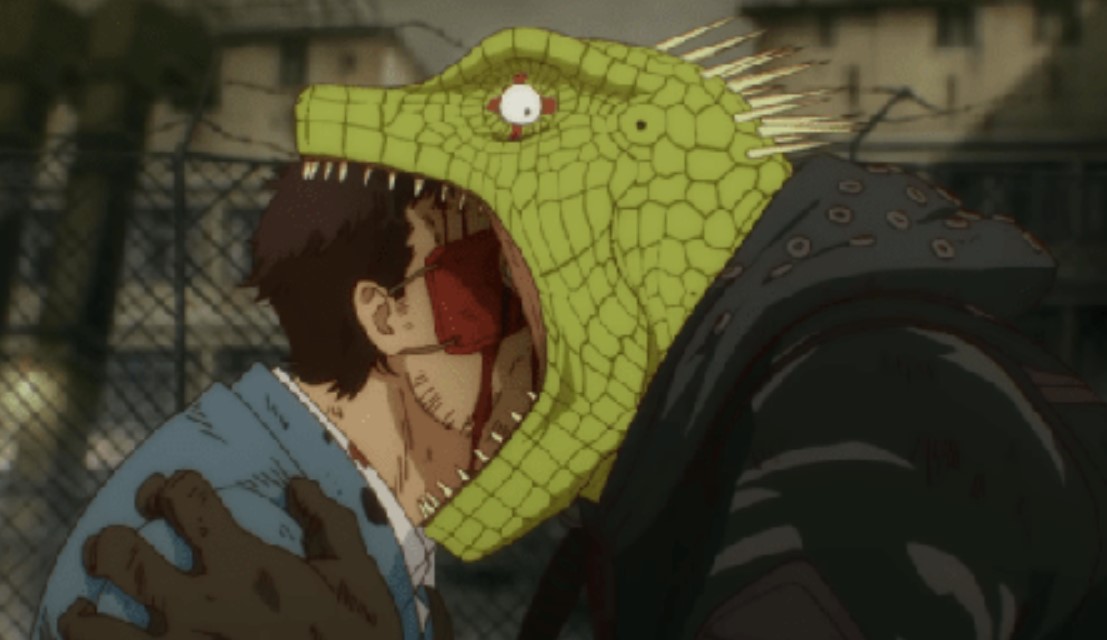 The mushroom that had regrown from Nikaido’s back starts acting strangely in Dorohedoro Episode 10 as it started to come to life and attacks her. So in this post, we are going to talk about Dorohedoro Episode 10 spoilers, and previews. Again, let me remind you that this post will contain spoilers for the upcoming Dorohedoro episodes. So if you don’t want your anime experience spoiled, then it is best to stop reading at this point.

When is Dorohedoro Episode 10 update?

Dorohedoro Episode 10 will be released online on Sunday, 15 March 2020, at 12:00 AM JST. Note that the time is in Japanese standard time, so you might want to convert it to your local time if you want to get the episode immediately after its release. 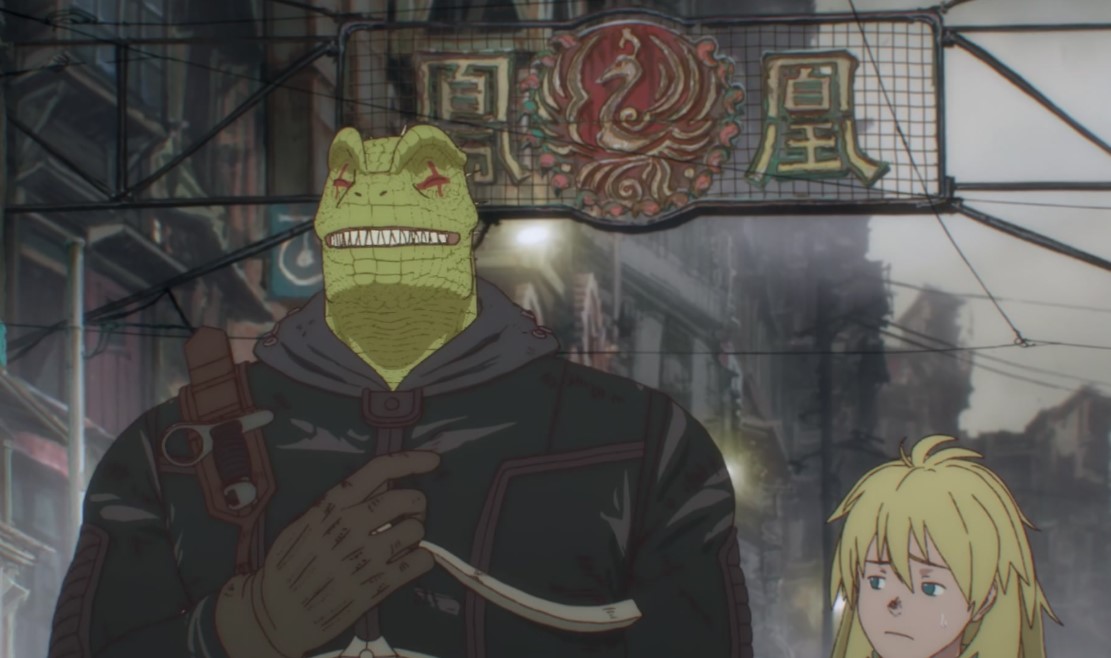 As En reminisces about how Shin and Noi met, Risu ended up releasing Noi from her cage. Fujita began to wonder who would want to partner with him at the festival as wait with Ebisu with the hopes that someone will show up. Noi goes out to look for Shin when she runs into Ebisu and Fujita wo tell them that he had sent one of the applications he received earlier to himself and that was disappointed as no one shows up in the end.

Back at the hole, a mushroom regrows from Nakaido’s back as it was surgically removed before. Surprisingly the mushroom detached itself from her and seems to be alive. Ein turned out to be the one controlling it from a distance in order to find out the woman wo have entered the wizarding world together with Caiman.

If you happen to be curious as to what Dorohedoro Episode 10 will be bringing us, we have the episode’s preview, and you can check it on the video below.

For now, that is what the preview for Dorohedoro Episode 10 has revealed. Should Caiman become to know of the danger that Nikaido is in, he will probably go to her aid back in the hole. Considering that Risu has now come into contact with Noi’s smoke, his body will probably start healing then he will be able to keep his physical appearance constant. At least it won’t be long before we see how it will all unfold as the next episode will be airing soon.