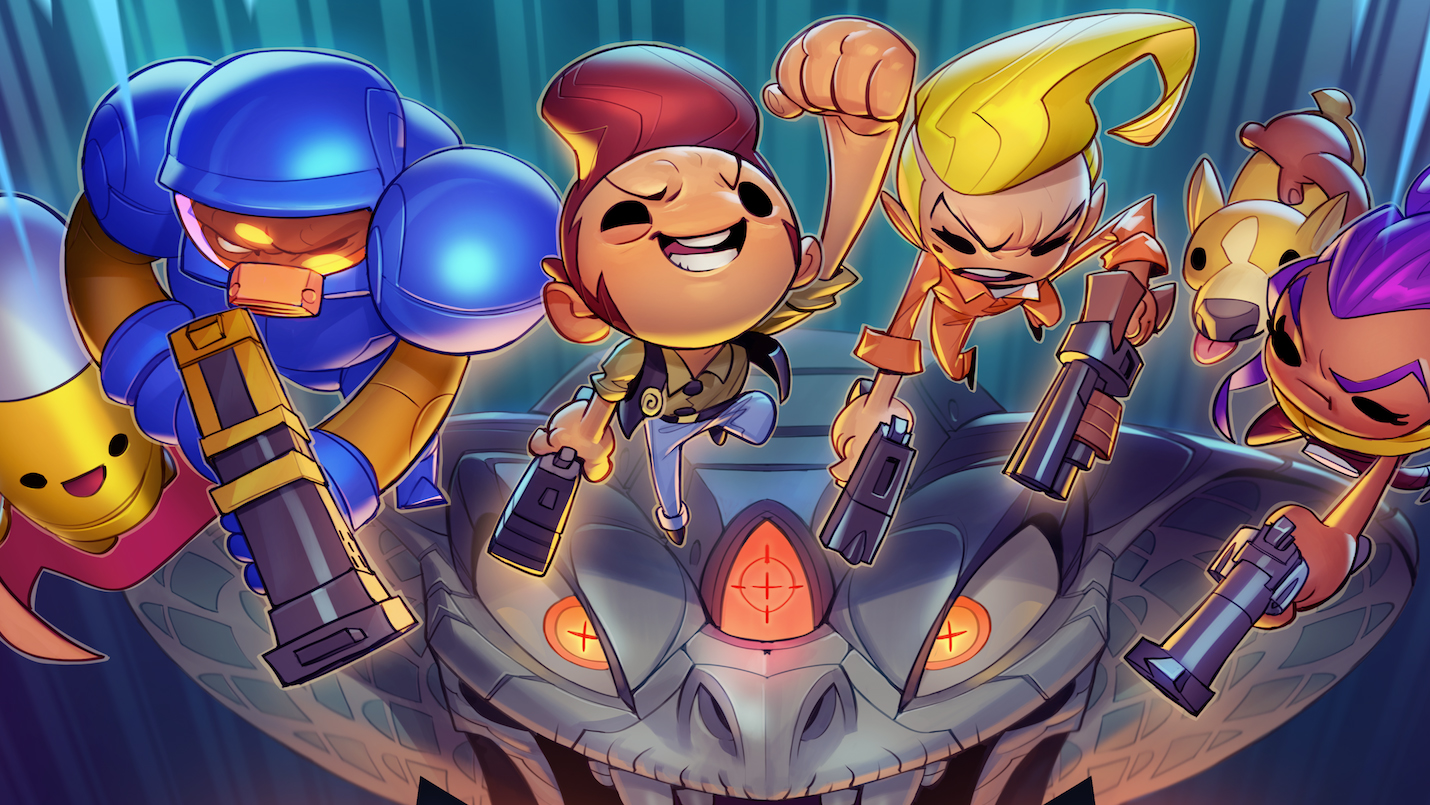 Dodge Roll’s rougelike video game Enter the Gungeon made its debut back in 2017, and the game was well-received by the fans, and it managed to perform quite well, so considering the favorable responses, a spin-off to that game was revealed under the title ‘Exit the Gungeon,’ and fans are looking forward to seeing what the game has in store for them. A lot of new information and rumors have surfaced up, and we have gathered all the recent updates and information regarding the game, so here is everything you need to know about the upcoming Exit the Gungeon.

The game has been developed for the iOS, Nintendo Switch, and PC platforms. Exit the Gungeon had already been released for iOS platforms back in 2019, and indie-games lovers are extremely excited to get their hands on the game for the other two platforms. The initial responses from the fans have been positive, and it will be interesting to see how the game performs for PC and Nintendo Switch.

According to the initial updates, the mechanics of Exit the Gungeon are a lot similar to that of its predecessor, however, there has been one change in its approach. Unlike the typical ‘top-down dungeon crawler’ approach, the spin-off version incorporates the ‘platform-game approach,’ and fans are quite fond of it.

What is the Plot of Exit the Gungeon?

The plot of the game revolves around the ‘Gunegeoneers’ of the original game as they began their journey in ‘Enter the Gungeon.’ In the spin-off version, the Gungeon will become a Paradox, and it will be collapsing, and the heroes will have to do whatever it takes to find the best possible route out of it without facing any serious trouble. For this, they will have all kinds of ‘ever-changing weapons’, loots and other items that will help them to fight enemies, bosses and other perilous creatures.

What are the Features of Exit the Gungeon?

When is the update of Exit the Gungeon?

According to the official announcement from Studio Dodge Roll Games, Exit the Gungeon will be released ‘on PC and consoles early this year (2020).’ According to a recent report, Exit the Gungeon has already been released on 17th March 2020 on Nintendo Switch, and it will be available on Steam for PC on 31st May 2020.