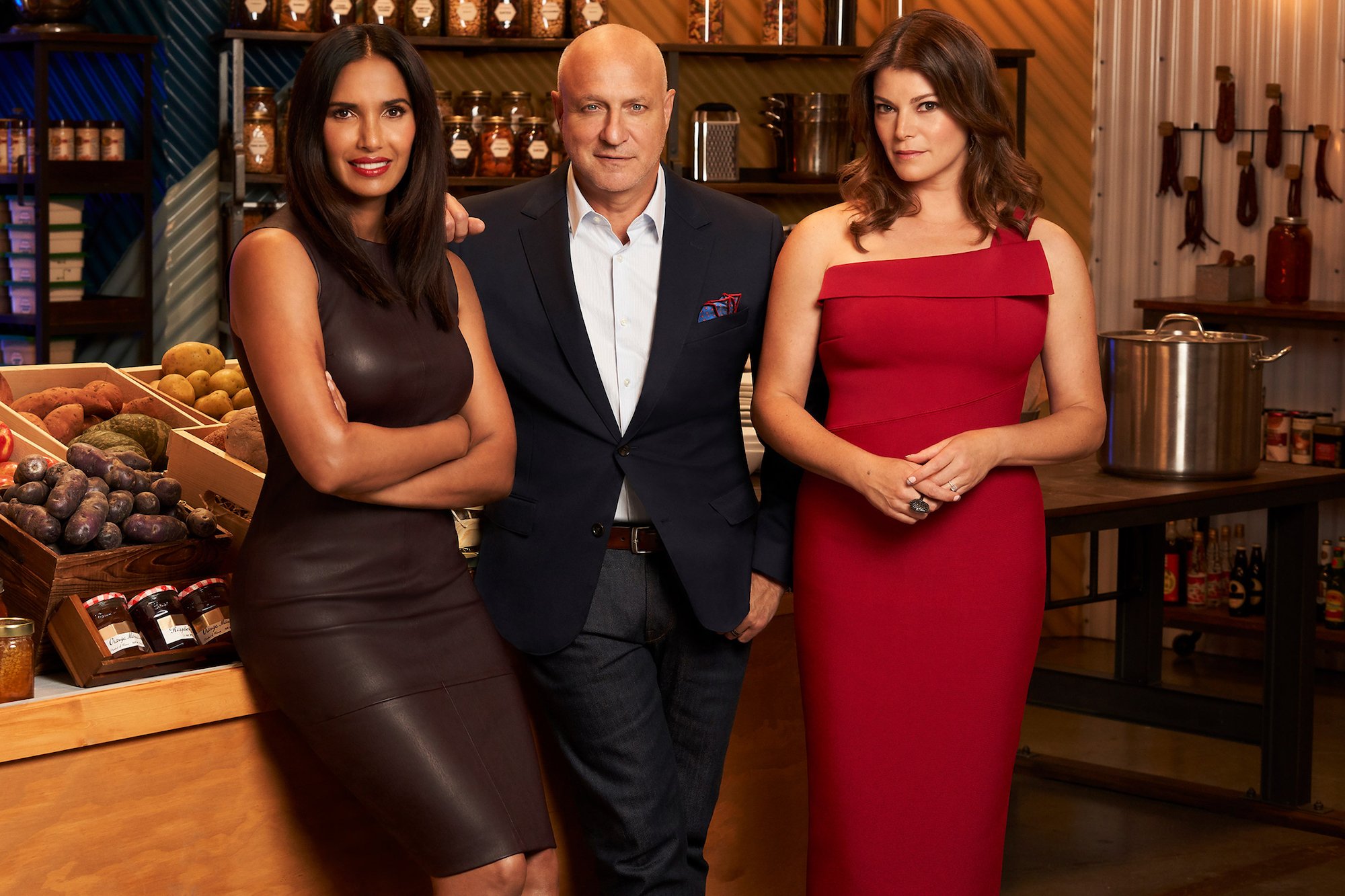 Top Chef is one of those shows which is loved by everyone who cooks, as it is full of entertainment as well as the talent coming to the show, which provides a lot of knowledge to the viewers about cooking. As we know, the show has already completed sixteen seasons, and we are going to talk about Top Chef season 17 update, preview, and streaming details!

Top Chef Season 16 Completed: Who Is The Winner?

The sixteenth season has finally completed its television run, and we now have the winner too! As we know, the last three contestants were Eric Adjepong, Kelsey Barnard Clark, and Sara Bradley. Out of the three, Kelsey was announced as the winner of the 16th season on the finale episode which aired in 14 March 2020.

Now, all the fans are looking forward to the 17th season, so let’s start discussing more details about the next season!

Top Chef season 17 is scheduled to release on 19 March 2020, and is titled “All Stars L.A.” Which means, this season will be totally different than what we have been seeing. In this season, we will be seeing the previous contestants returning to battle again against the best of the best! So, it would be an interesting competition among the top contenders, and we would be interested to see who wins this top-notch battle between the best chefs of the show!