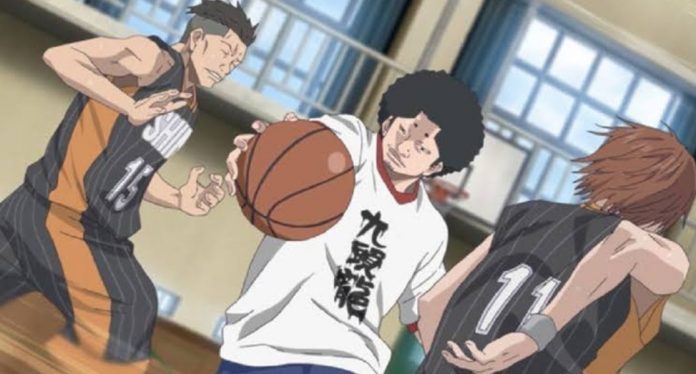 Ahiru no Sora had finally finished its first cour with the release of episode 24. So episode 25 will start the continuation of the Anime‘s second cour as it is was scheduled for 25th March but as is not yet released so far, this had made it scheduled for the anime’s second cour. So in this post, we are going to talk about Ahiru no Sora Episode 26 release date and spoilers. Again, let me remind you that this post will contain spoilers for the upcoming Ahiru no Sora episodes. So if you don’t want your anime experience spoiled, then it is best to stop reading at this point.

When is Ahiru no Sora Episode 26 Release Date?

Ahiru no Sora Episode 26 will be released online on Wednesday, 8 April 2020, at 5:55 PM JST. Note that the time is in Japanese standard time, so you might want to convert it to your local time if you want to get the episode immediately after its release. 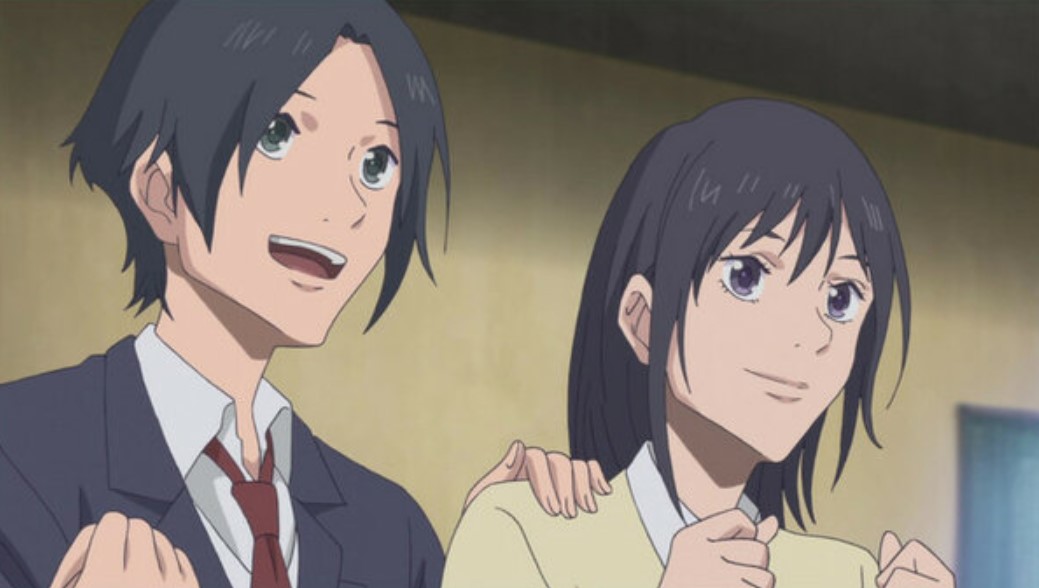 Ahiru no Sora episode 25 will form part of the second cour for the anime as the first one had ended with episode 24. So the anime will take a little break before it comes for its second cour. Note that the release dates are subject to change and should they change, we will update accordingly. So make sure to regularly visit our site for the latest news on the start of Ahiru no Sora second cour.