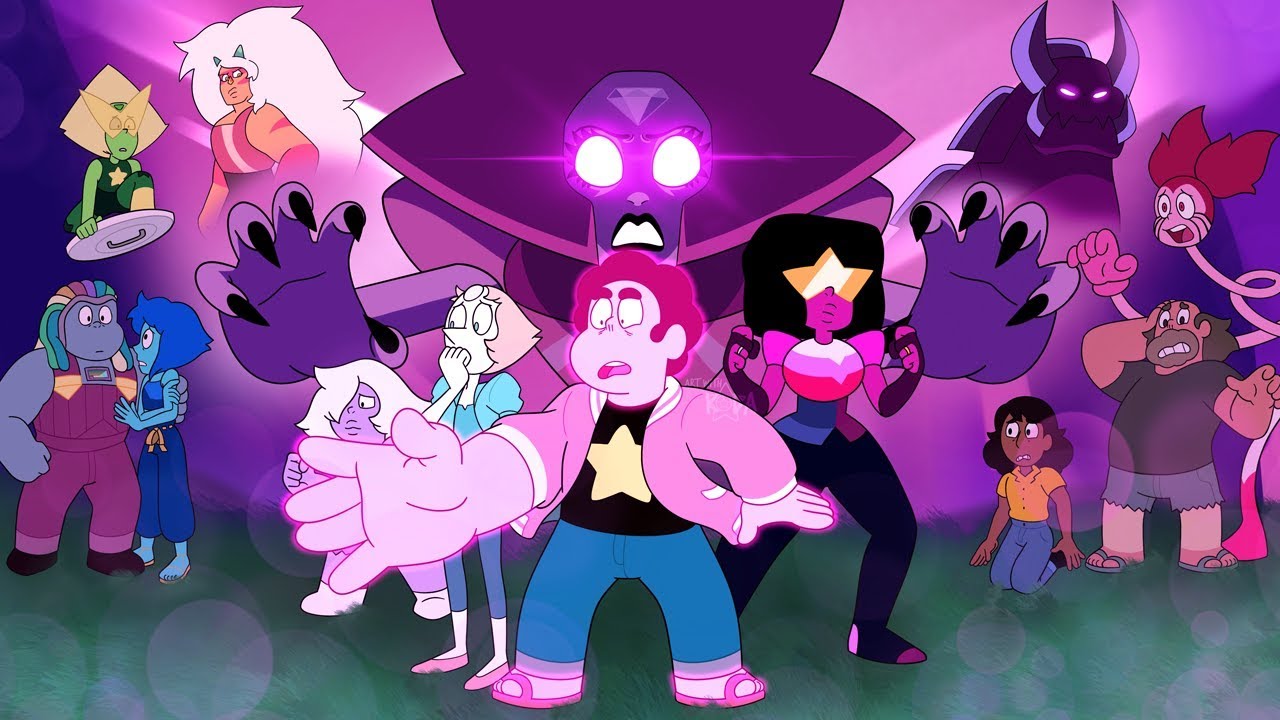 Steven Universe Future has been one of the shows which came and won everyone’s hearts. Now it is not about whether the show did good or bad, because all the fans are curious about is how well is Steven’s character shown, as he has grown and everything and everyone around him has grown too. Initially, Steven was worried about everyone in the previous seasons, but this show has made everyone being a bit afraid of Steven as he is doing a lot of mischievous things. So, the first season is supposed complete this week, and all the fans are looking forward for another season! Thus, let’s get started with further details!

The show has not yet been renewed for season 2, and it is a little too early to ask for a update currently. However, we would be getting the renewal soon as the first season is supposed complete on 27 March 2020. More details about renewal and production details can be found here.

Steven Universe Future season 2 is supposed to release in December 2020. The first season was released on 7 December 2019, and thus we expect the season 2 to arrive around the same time too. However, the episodes are not too big, and a season consists of around 20 episodes, so we might see a new season sooner than expected. However, the US is facing Coronavirus outbreak, and currently it is having the maximum number of confirmed cases across the world. Thus, it would not be possible to deliver the new season if the situation does not improve anytime soon.

Currently, there is no trailer available for the second season, however, we will be providing the trailer in this section whenever it comes out. So, stay tuned!

As we know, the current season is still not over, so it is hard to predict what will happen in the second season. But things will be more clear once the first season is over. But so far, we have seen that Steven is facing anger issues, and therefore, we will see how he manages his this situation in the future!