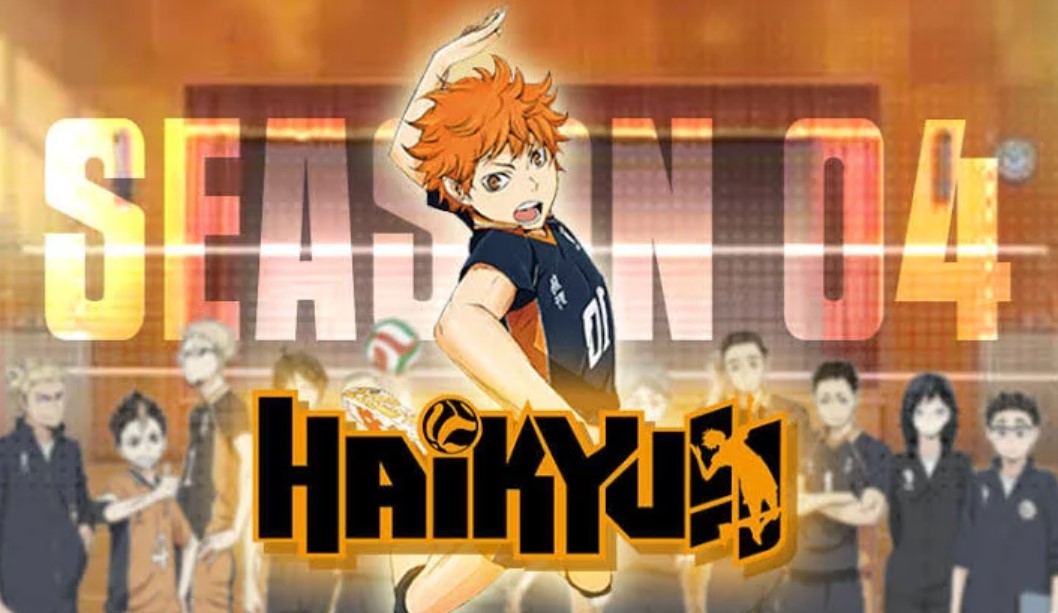 The last Episode of Haikyuu to the top will be airing over the weekend as Hakiyu Season 4 comes to an end. Hoshiumi has earned himself the name “Small Giant” after he shows off his exceptional all-rounder skill in Haikyuu to the top episode 13. Hinata ended up by his play as they are both going to the nationals together. In this post, we are going to talk about Haikyuu (To the Top) Season 4 Episode 13 update and spoilers. Again, let me remind you that this post will contain spoilers for the upcoming Haikyuu (To the Top) Season 4 episodes. So if you don’t want your anime experience spoiled, then it is best to stop reading at this point.

When is Haikyuu (To the Top) Season 4 Episode 13 update?

Haikyuu (To the Top) Season 4 Episode 13 will be released online on Saturday, 4 April 2020, at 1:25 AM JST. Note that the time is in Japanese standard time, so you might want to convert it to your local time if you want to get the episode immediately after its release. So for most parts of the world, it will still be Friday as Japan’s time is way ahead of many countries’ time. 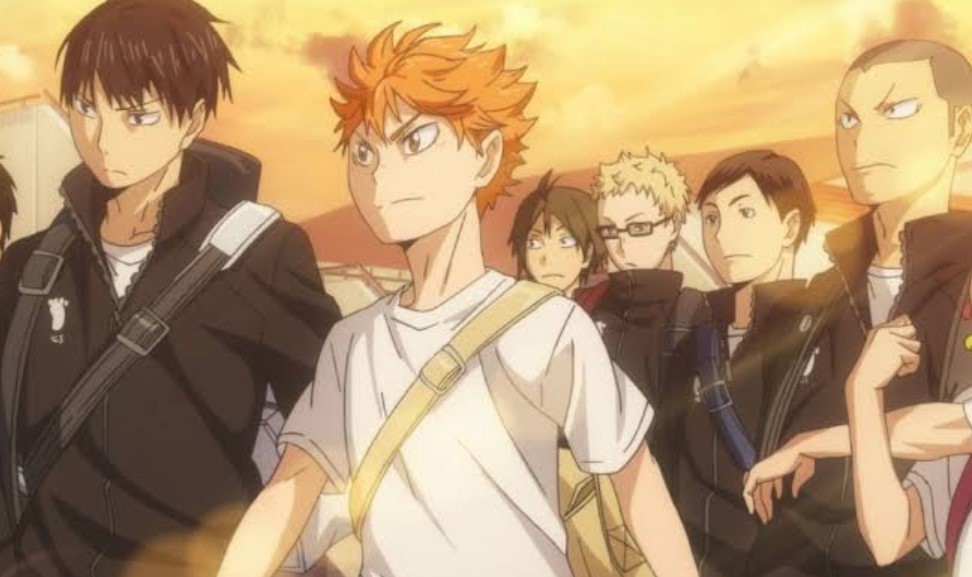 Meanwhile, on Court E, Fukurōdani is just starting their first match against Eiwa and Bokuto is already in “dejected mode”. However, the team is well-adapted and knows what to do while waiting for Bokuto to get over his slump. Once Bokuto regains his composure, he leads Fukurōdani to an overwhelming victory over Eiwa.

Hinata, together with Yamaguchi, runs into Hoshiumi and immediately enters into a staring competition. Kageyama appears to introduce him as Kourai Hoshiumi, a member of the National Training Youth Camp. Hoshiumi questions Hinata about his position, height, and highest reaching point. Eventually, Hoshiumi’s teammate comes to get him, and then leave to get ready for their match. Karasuno members watch Hoshiumi’s team, Kamomedai, and are amazed by his skill. Hoshiumi shows off his all-rounder prowess, leading the game commentators to call him the “Small Giant”. Hinata is inspired by Hoshiumi’s play and is glad they made it to nationals.

It is the end of the first day of the Spring Interhigh. Before Karasuno heads back to their lodging, they encounter their fated rival Nekoma. They greet each other with Daichi and Kuroo reminding the other to survive the next day before heading their own ways. Karasuno gets some much-needed rest after an intense day before the team starts preparing for their next opponent. Meanwhile, Tanaka finally gets the chance to talk with his childhood friend, Kanoka Amani.

For now, that is what the preview for Haikyuu (To the Top) Season 4 Episode 13 has revealed. For more details about the episode let us look at the spoilers below as they usually reveal much more information than a short preview. The next episode will be airing over the upcoming weekend so it won’t be long before we see how things will wrap up for this season. In the meantime, you can check other popular anime on our site as we always strive to bring you the latest news to date. As soon as the episode airs, we will also be bringing you updates som make sure to look for new content more frequently.

The night before the second day of nationals, Karasuno prepares to play against their next opponent. It turns out they are facing the runner-up of the Interhigh Tournament, Inarizaki High. Coach Ukai briefs the team about the players to look out for, especially Atsumu Miya who attended the Youth Training Camp with Kageyama. Karasuno quickly realizes they are in for an incredibly tough match, but things get worse when they found out that Atsumu Miya has a twin.