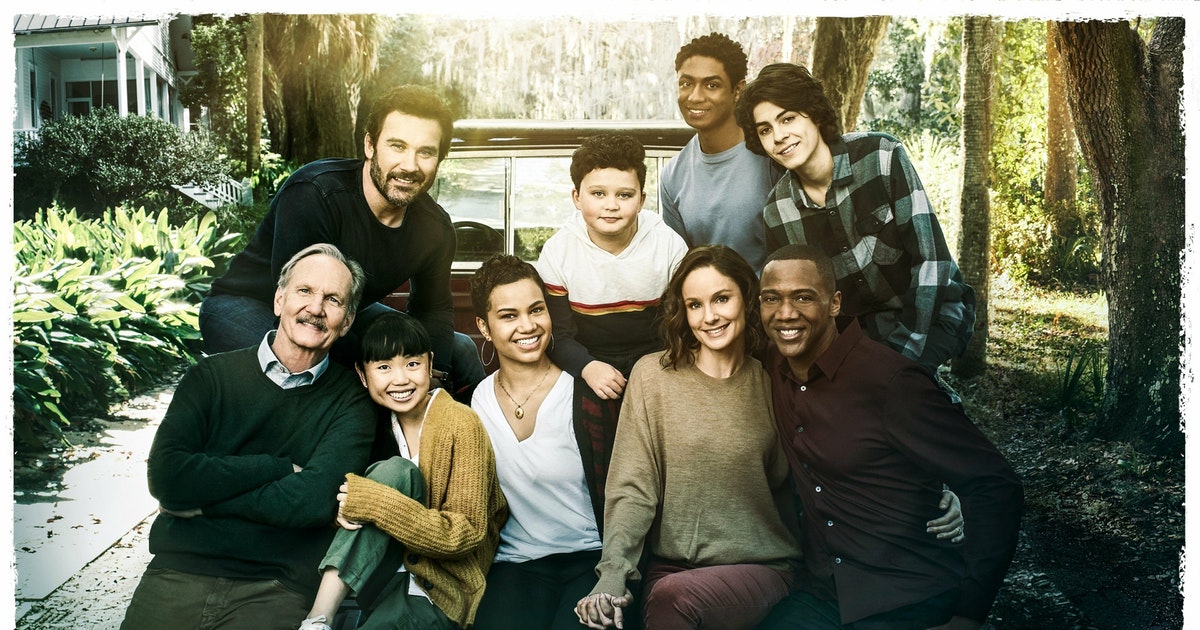 Developed by Joan Rater and Tony Phelan, the Council of Dads will be releasing its second episode after a considerable amount of time. The lockdown for the Coronavirus outbreak is influencing the episode’s delay and making the viewers of the show waiting. The show is being produced under the label of Jerry Bruckheimer Television, Midwest Livestock Productions, and Universal Television. NBCUniversal Television Distribution is serving as the distributor of the show for this season. In this article, we will be discussing the update of the Council of Dads Episode 2, Cast, Storyline, and other details of the show.

Spoiler Alert: Note that the article contains spoilers of the upcoming episode; please do avoid it if you do not want to encounter any.

The second episode of Council of Dads is scheduled to release on April 30, 2020, at 8:00 PM ET on Thursday. Inspired by a book of the same name by Bruce Feiler, the television series premiered on NBC on March 24, 2020, but we need to wait for more than a month to catch up with the second episode because of the global pandemic. The show is said to have a total of ten episodes with a runtime of 45 minutes per episode approximately.

You can tune in to NBC Channel at the above slotted time for people having a cable subscription to the channel. You can stream the episodes of the show online on NBC official website as well as on the mobile app of the same name.

Other alternatives to watch the show online include — Fubo TV, Sling TV, and DirecTV. We don’t encourage the use of pirated sites for watching the episodes. So please watch the show on official platforms only, as it would pay for the ones who make of the show.

Here is the official trailer of the Council of Dads. Take a look at it if you haven’t started with the series yet.

The American drama television series, ‘Council of Dads’, seems like a new take on parenting. The show involves Scott and Robin, who are anxious about their children’s upbringing without a father’s guidance, upon the death of Scott, already diagnosed with cancer. Therefore they will ask three of their friends to serve as the fathers to their children, forming a council of fathers, hence the title. It will be interesting to see how their extended family will be managing things after Scott passes away.