How Not To Summon a Demon Lord Season 2: update Production, and Spoilers

How Not To Summon a Demon Lord Season 2 Production

The official announcement also reveals that the season is under production. So it is likely that they will be bringing us more updates along the way. The season will be co animated by Tezuka productions, and Okuru Noboru and Satoshi Kuwabara will be the show’s Director.

When Is How Not To Summon a Demon Lord Season 2 update? 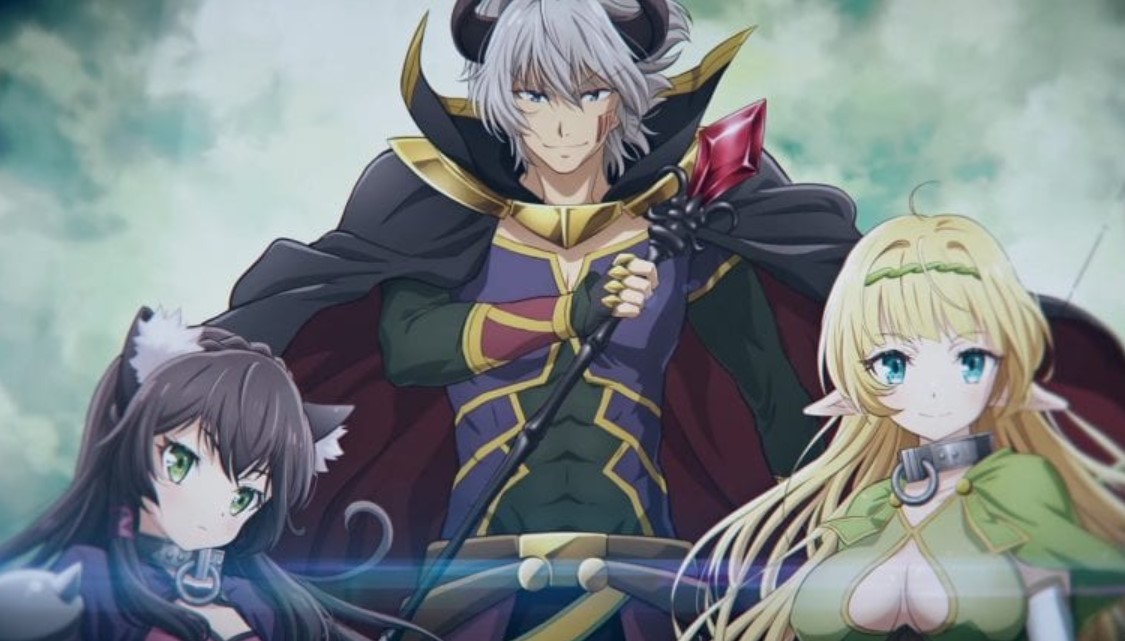 "Isekai Maou to Shoukan Shoujo no Dorei Majutsu" (How Not to Summon a Demon Lord) S2 announced for 2021 https://t.co/tk1PMiZu43 pic.twitter.com/z4X8Fl9yX3

How Not To Summon a Demon Lord Summary

The original anime is based on the light novel series of the same name, and season 1 had adapted up to volume 10 as the anime made it to Chapter 40. The anime follows the life of Sakamoto, a Hikikomori gamer who was transported to the virtual world of his favorite MMORPG, Cross Reverie, with the appearance of his character in the game as the Demon Lord Diablo. The two young girls who summoned him, the Pantherian Rem and the Elf Shera, attempted to use a spell to make Takuma their servant, but due to his magic ring with the ability of magic reflection, the spell rebounds and both ended up as his servants instead.

Takuma decided to act like his character while interacting with others and made use of his high stat and vast knowledge of Cross Reverie’s lore to survive in his new environment. He then travels along with Rem and Shera, looking for a way to remove their slave collars while helping them with the issues that had led to them summoning him in the first place.

Where To Stream How Not To Summon a Demon Lord Dub/Sub?