Are you a fan of the Servamp series? If yes, then I am sure that you would have heard the name of their movie entitled Alice In The Garden. This movie explores the life of Misono and his Servamp Lust. The film is filled with emotions, sentiments, the meaning of love, and the difference between love and lust. But this is just a short statement to explain the theme of the story so let’s dive a bit deeper, shall we? But before that, let’s be good weebs and take a look at this short synopsis.

As they recover from the injuries they had because of their last battle, The Servamps and their Eves start to live their everyday lives. However, all of a sudden, in the middle of summer, it starts snowing. Mahiru Shirota presumes that this obscure activity is somehow related to the Vampires. Intending to figure out the cause of all this, Mahiru calls for the group again as they try to solve this mystery. However, they lose contact with Misono, the Eve of the Servamp of Lust.

The story dives into and explores the past of Misono and his elder brother Mikuni and many more mysteries offered by the Grand Arisuin Mansion.

The movie explores the character of Misono, someone we haven’t given much attention to in the past, and his Servamp Lust, whose personality seemed rather interesting in the original series. The story aims to explain what happens when a contract is broken, how strong the Servamp of Envy is, and were Servamps humans earlier?

The whole movie focuses on Misono and Servamp of Lust with the idea of unveiling their history, how they came together, what Misono’s family thinks about him, and how do Servamp of lust feel about his deeds in the past. All these points have been explored well and put forward in a good manner. 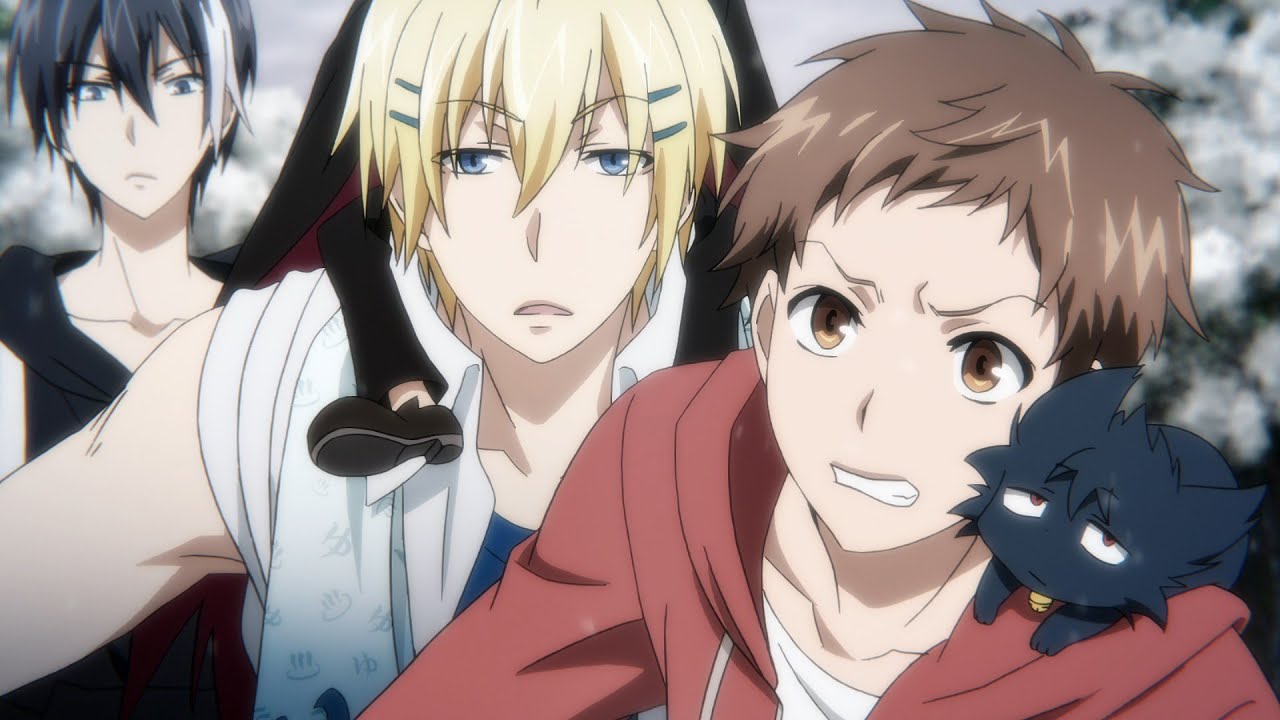 The movie presented the feelings of loneliness, fear, regret, and hope smoothly and subtly. The way all the characters were put forward made it easier for fans to feel for them and empathize with their approach toward the person they love and admire. The difference between Love and Lust has also been portrayed by a cute backstory that tells us why they are alike.

The fight sequences were fewer in number, but every time there was a fight, it was entertaining. The movie focused a lot on executing its fight in a pleasing and mood-enhancing manner. A fight that makes us feel sorry for the characters and their past is depicted decently in this film. The end also left a lot of room for the next season.

No sloppiness is experienced when we watch this movie. The franchise, in general, has a pretty good approach to its animation and art style. Fight sequences are also presented with eye-pleasing drawings and vibrant colors. Also, the emotional moments are nicely served by the admirable art style and presentation the film has to offer. The new characters and their designs are also great and would appeal to almost every fan. 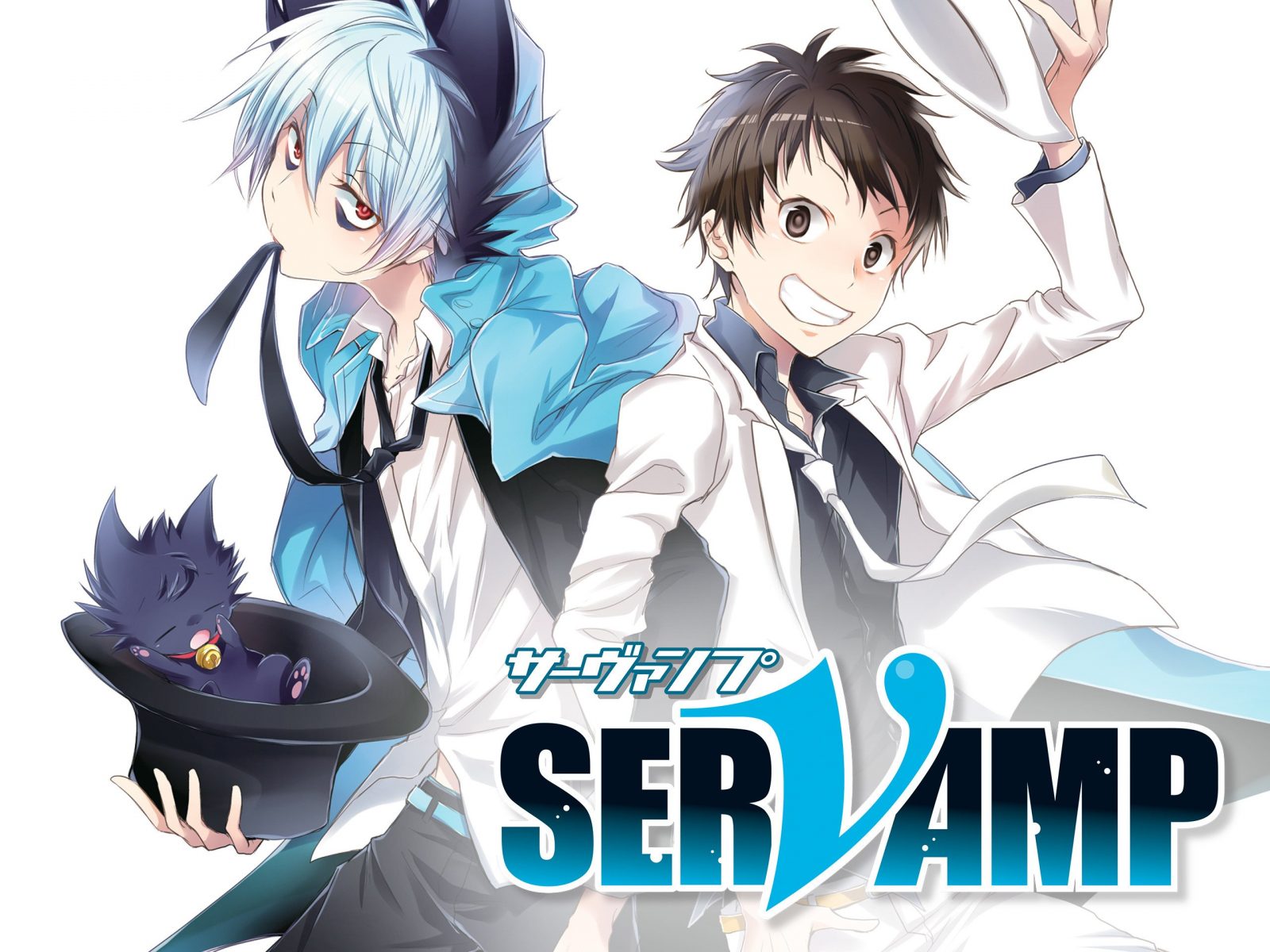 The old batch, along with some new characters, has been presented in this movie. Almost every character remains the same except Mishono and Lily since the story focused on them. One would love Lily after watching this film as his approach to Mishono was very touching and pleasant. Misano himself was depicted in a way that would allow fans to understand that he isn’t as frail as he seems to be. Our main character Mahiru, as always, gave his helping hands to his friends, and that led viewers to like him a bit more. Not to mention that the bond of their group also became more robust.

The movie was not touchy enough for viewers who aren’t fans of this franchise in general. The emotions could have been put forward in a much more engaging and heartwarming way. The movie was also relatively short for it to develop those feelings, so a longer film with a bit more focus on the emotional elements would have improved its quality of it.