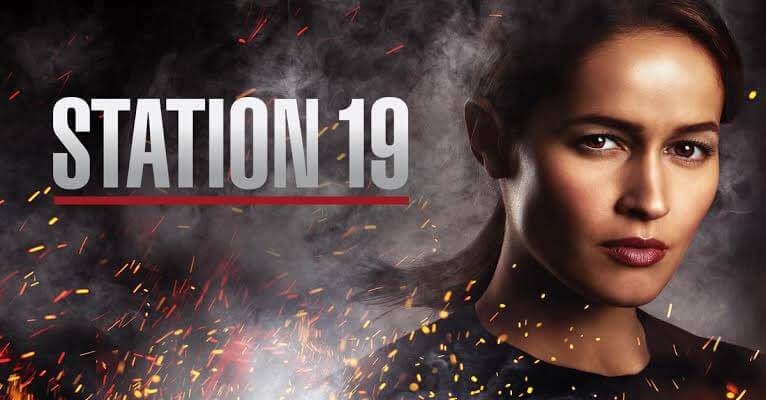 You can stream the past episodes of the show online on the official site of ABC or on the mobile app going with the same name.

The main cast of Station 19 includes Jaina Lee Ortiz as Andrea ‘Andy’ Herrera, Danielle Savre as Maya Bishop and Grey Damon as Jack Gibson, playing the role of Lieutenants at Station 19; Jason George as Benjamin ‘Ben’ Warren, Jay Hayden as Travis Montgomery, Okieriete Onaodowan as Dean Miller and Barrett Doss as Victoria ‘Vic’ Hughes, playing the role of firefighters at Station 19. The other important roles are given to Alberto Frezza as Ryan Tanner, playing as a cop at Seattle PD, and Miguel Sandoval as Pruitt Herrera and Boris Kodjoe as Robert Sullivan as Captains at Station 19.

The show is assisted by a number of supporting cast including— Marla Gibbs as Edith, Brett Tucker as Fire Chief Lucas Ripley, Brenda Song as JJ, and others. Other notable names serving as guests on the show are— BJ Tanner, Jee Young Han, Patrick Duffy, Nyle DiMarco, and Tracie Thoms.

As far as the cast of the fourth season of the show is concerned, it hasn’t been out yet, but we will update you soon as further information drops.

Created by Stacy McKee, the American action-drama television series showcases the story of the personal and professional lives of a team of fearless and daring firefighters from the Fire Department of Seattle, at Station 19 who risk their lives to protect the residents of Seattle, without caring about their own lives, be it the captain of the department or people with notable ranks of the newest recruits.