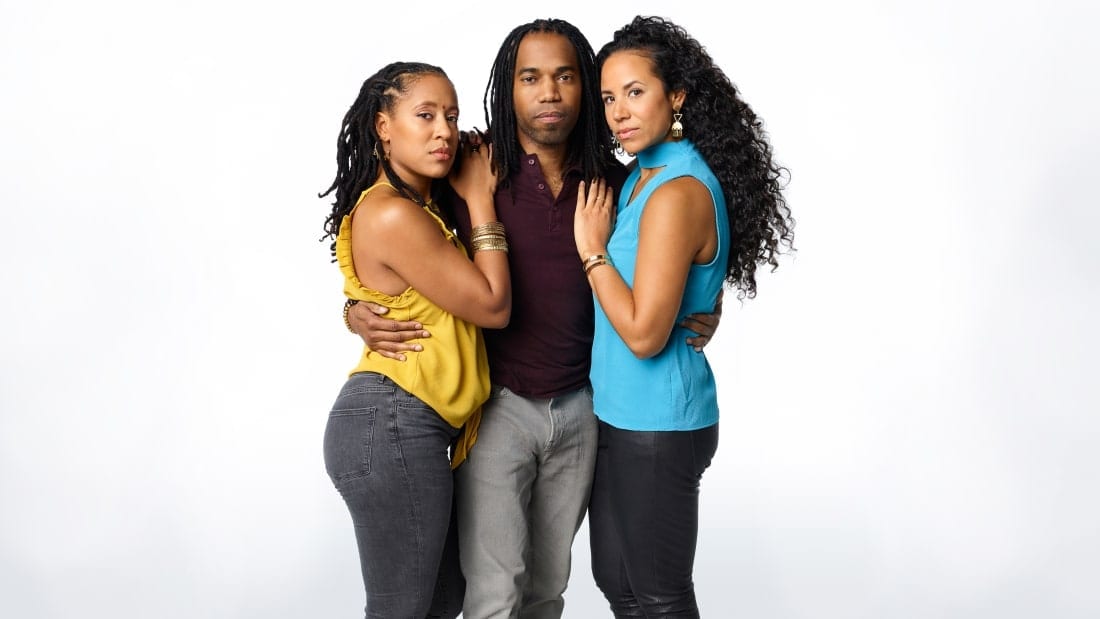 Fans of the reality TV series Seeking Sister Wives have been waiting for news on the third season of the show. The show premiered on TLC on 14th January 2018. It is based on families following a polygamous lifestyle. While there are many other series on the channel with similar ideas, this one is a bit different, and that’s why fans are so intrigued in knowing whether the show will get another season, or not. That’s precisely what we’ll be talking about in this post, so let’s get started.

So, when accurately will the third season arrive? For now, we have no clue. However, rumors suggest that the show won’t be back this year at all. The second season of the show aired earlier in January this year. Since there is at least a year between the seasons on this show, the earliest we can get it would be January 2020. In my opinion, the show will be back with the third season in March 2020.

Are you excited for the upcoming season of Seeking Sister Wife? Let me know your thoughts in the comments section!