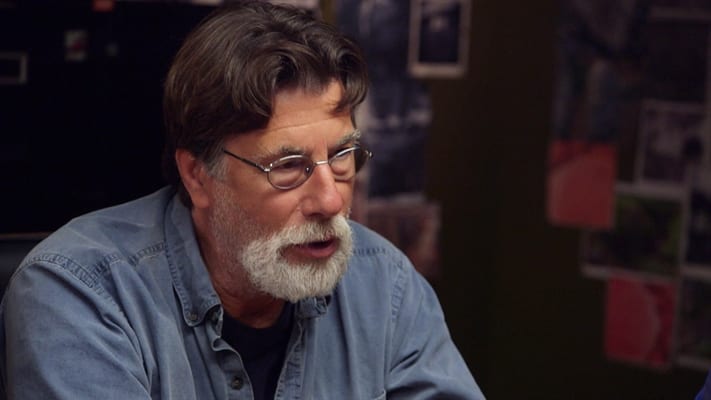 In this post, we are going to talk about The Curse of Oak Island season 6 episode 22 details such as air date, streaming, and spoilers. We are aware that the Lagina brothers are into a big mess, although I do not want to add spoilers in the very first paragraph. Therefore, we would be taking a short note on what happened previously, and then continue talking about the 22nd episode. So, beware of the spoilers below!

It has been a huge headache for Rick and Marty as the crane operators are on strike for increased wages, and it is costing them their precious time, which will end soon. They have finished up everything before winter arrives, and before their permissions expire. Therefore, they decided to keep their work going at Smith’s Cove, as they cannot do anything at shaft 6 or other parts to locate Money Pit. Nonetheless, they found out after researching at Smith’s Cove that the structures are older than they were expecting, older than the discovery of Money Pit. Now, let’s talk more about the next episode!

The Curse of Oak Island is definitely one of the best shows on History, and it even has a huge loyal viewer base. The 22nd episode will be most likely the final episode of the sixth season, as the winter has arrived. This is the longest season we have seen of the show, and we think it is about to end soon. The 22nd episode of The Curse of Oak Island will be aired on 30 April 2019. The show is televised on History Channel at 9 PM every Tuesday.

Apart from the television broadcast, viewers can opt to see it online on the History app, as well as the History official website, by adding your TV subscription details. Moreover, many other online streaming platforms such as Hulu, Roku, Sling also have History Channel available, where viewers can watch The Curse of Oak Island at the mentioned time.

In the next episode, we will see the Lagina brothers still struggling with the same problems, and they would be thinking of a way out. They will have to rush to find something conclusive, as they do not have much time. It is not known whether the crane operators would be back on work or not. We will find it out in the next episode of The Curse of Oak Island!