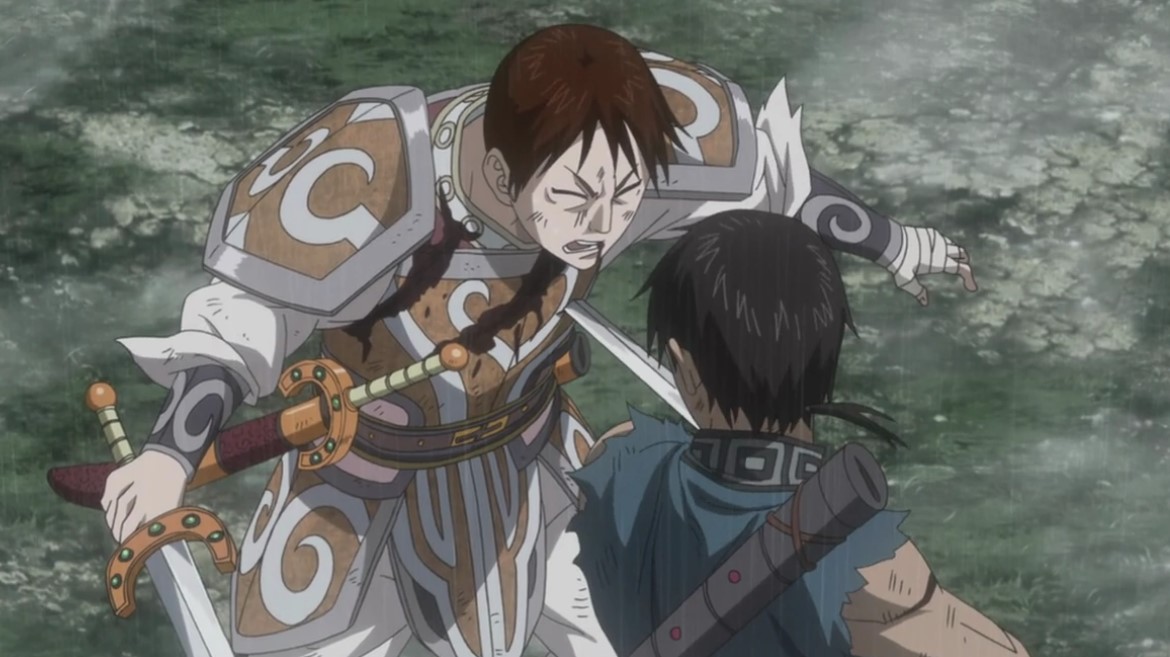 Ryo Ten told him about the Gakuka adjutant’s death. Mou-Ki was told by Mouten. Mouten wanted to kill Hou Ken with his own hands but he didn’t have the strength to do but Shin ends up killing Hou Ken his place.

This post will be updated with Kingdom Chapter 643 spoilers as soon as they are released. In the meantime, take a look at more updates about the manga upcoming chapter below.

Kingdom Chapter 643 will be released on Thursday, 11 June 2020. This Manga releases it’s latest chapters every Thursday unless there is some interruption to the manga schedule which usually ends up in a one-week break. 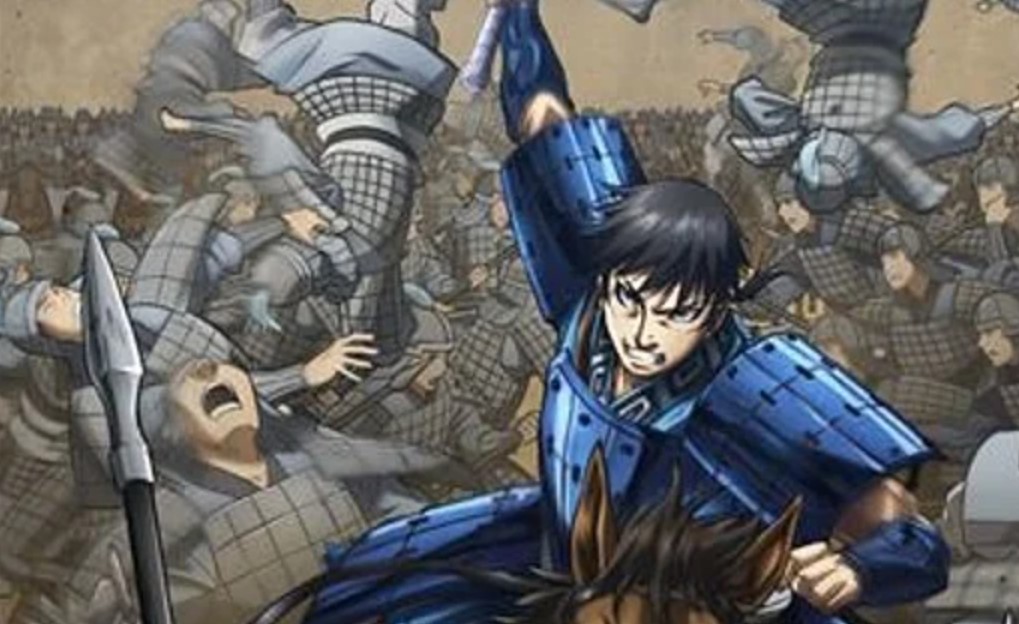 Mou-Ki asks Ka Ryo Ten to show him what the state of the territory is and he shows him a map. After Tou’s army went to Retsubi the Gohoumei army take back Sanyou while Tou’s army is not there. Tou’s army came back after taking Retsubi and has been in front of Sanyou since. Ka Ryo Ten said that was good for the reward they got instead.  Rishi was sent to Zhao territory to maintain order. Ryo Ten is worried about Zhao’s next move. Zhao has set up their defenses at Kantan the Ousen-Kanki-Yotanwa armies set up by the border as well. Mou-Ki said that the situation is good because Riboku’s still locked up.

Ten thinks that it is the time to take Kantan and Mou-Ki and Shouheikun started devising a plan to take Kantan. Mou-Ki said they have to rewards ceremony and other things. Shin is waiting in a room and the attendant told him that he can change here. Shin replied that he has no other clothes.  The Rewards Ceremony has finally started the Supreme Commander of the entire Qin force Ousen received the first Special Reward. Yo Tan Wa and Kanki both received the same reward each for their efforts which Bajio. Maron also receives in their place. Ouhon, Mouten, and Rishin were called to the front together.

All of the HSU was waiting outside the country as they were not allowed to enter. Ryo Ten set up a line to give the message right away. He said due to Mouten’s great efforts to the victory at Shukai Plains he will be rewarded the No.1 Special Reward and the Gyokuhou’s Ouhon with 5000 man commander showed great bravery. He will also be rewarded with the No.1 Special Reward and Hi-shin Unit’s Shin! Another 5000 man commander who along with Ouhon became a pillar of strength for the right-wing will be rewarded the status of the general. The HSU celebrates shouting it is the birth of new general Ri Shin after hearing the news through the message line.