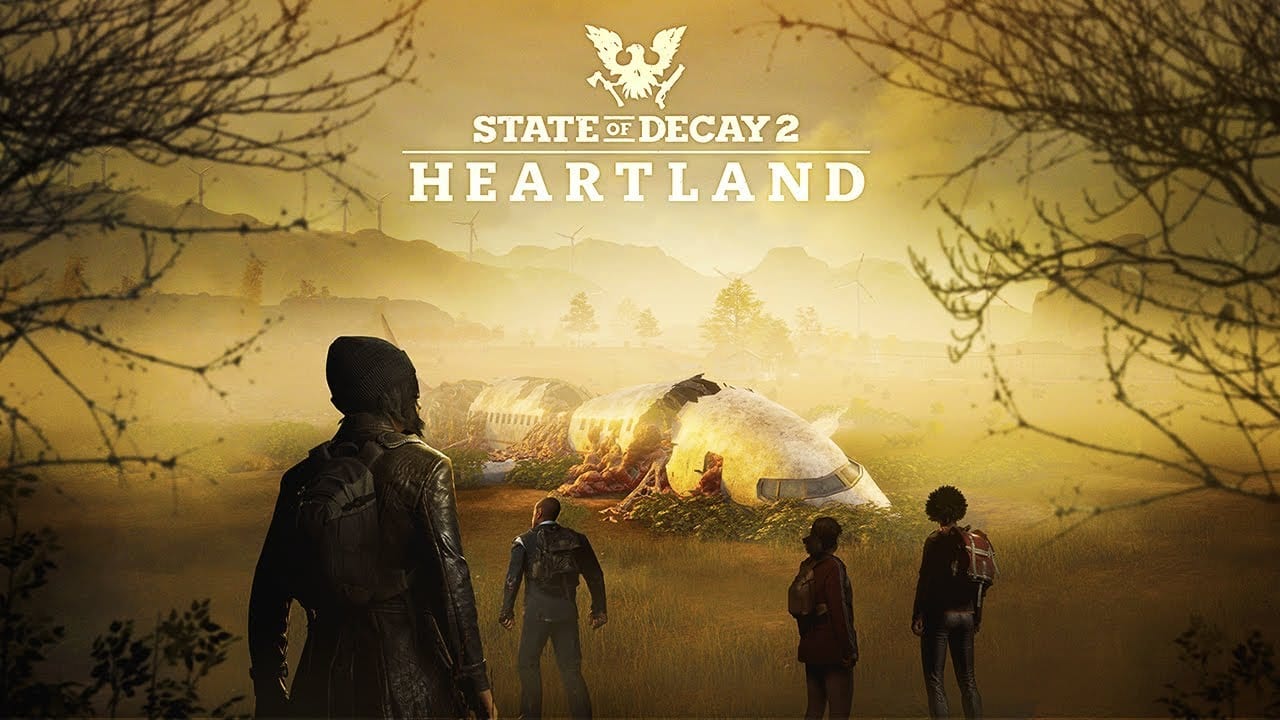 The developers of State of Decay 2 has revealed what they have been working on for these months and it is the biggest State of Decay 2 update yet. This game mode will be relying more on traditional narrative rather than emergent narratives. It comes with a twist, and the story picks up 18 months after the end of State of Decay. The Zombies are now mutated, and two survivors are making their way to the titular heartland. Moreover, some significant changes are coming to it like the player’s band of survivors is set at one base. Player won’t have to do roaming and trying to size up for a more significant, better situation.

No, they are locked down to a single base and will be forced to work with the single base. Survivors in the open world will meet survivors, which will have powerful perks and passive abilities that will improve your base and its operations. There are two survivors that the players have to choose from at the start of the Heartland campaign. This campaign has two new storylines; one is a woman trying to find her dad, and one man is trying to find his hero, who he has only spoken to over the radio.

Before they were randomly generated survivors but now there are going to a band of hardy folk across the map. The player will encounter them, and the decisions they make can changes, but the survivors are far more set in stone than in State of Decay 2’s primary mode. Moreover, these survivors are essential for your survival because the difficulty of the game is very high now. Now, every Zombie in the game is infected with Blood Plague which includes “Freaks,” special characters like the Juggernaut and Screamer.

This infection not only makes them not only strong but also scary. This will build tension on the player, and they will need to improve their defenses and survive until the endgame event called the Gauntlet. Map of the game was rebuilt from scratch, and Undead Labs says, with special care taken to revisit old landmarks. This is sweet music to the fans, and the game is also balanced, which make it accessible to new players.

But there is a catch; the Heartland survivors are so tied to their map and base, they can’t be made into legacy characters and cross over into the main campaign of the game. This goes both ways from the main campaign can’t travel to Heartland. Players can bring their survivors to the opposite mode by the multiplayer co-op. State of Decay 2’s Heartland is available right now for the price of $9.99 on the Microsoft Store, and also the mode is included as part of Xbox Game Pass.