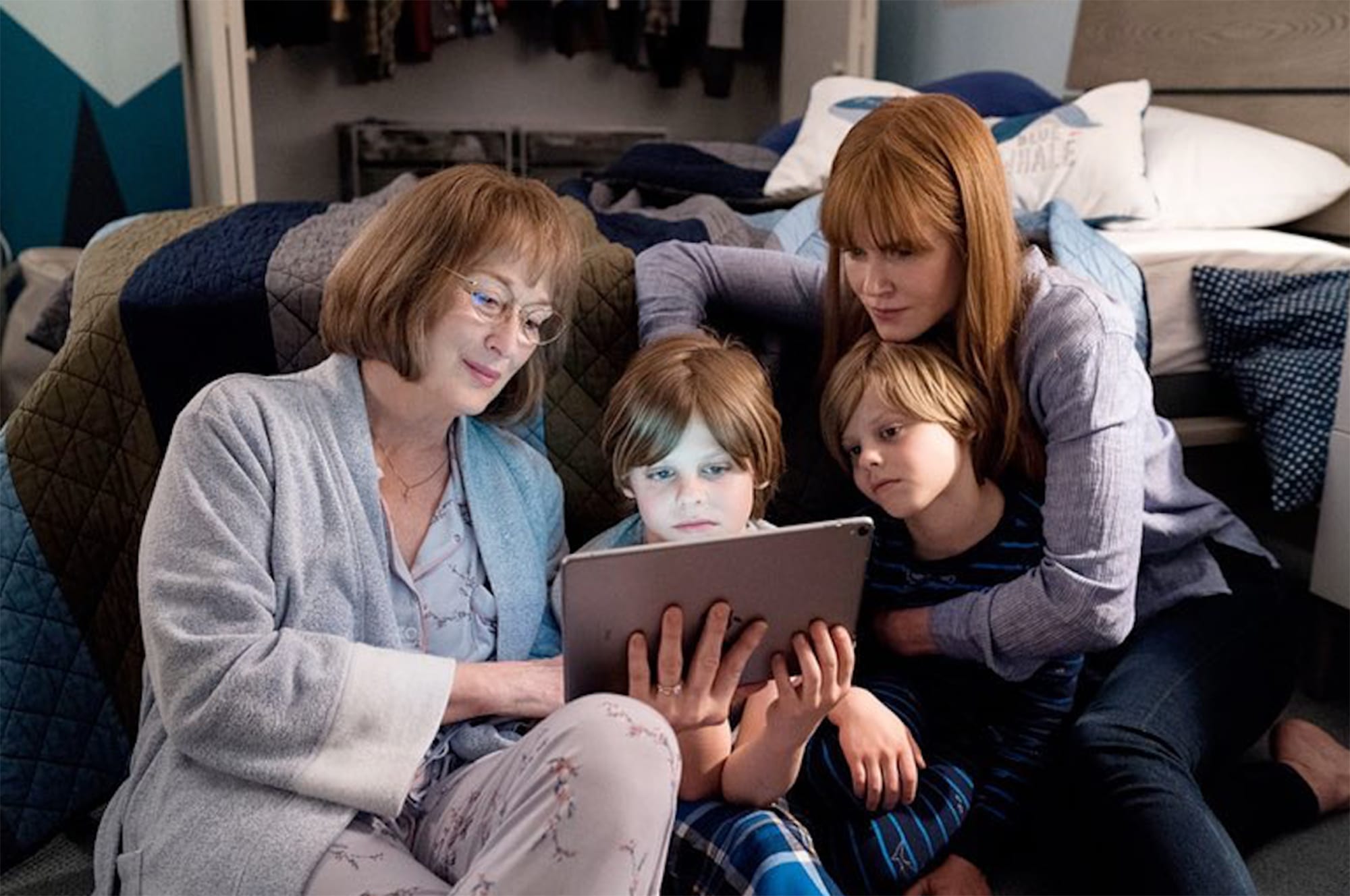 In this post, we are going to talk about Big Little Lies season 2 episode 3 release details, where to watch, and plot. The second episode is supposed to air in a few hours, and the fans are too compelled about it. The show is so involving that the fans would definitely run out for more details after completing the second episode, which we have enlisted here.

The second episode will feature legal trouble for Gordon, and it will be a problem for Renata as well, as she will have more uncertainty about her future. Moreover, we will see a pretty cringy moment when Corey will ask Jane for a ‘practice’ date. I am sure there will be a lot of funny moments. Additionally, Celeste will be finally talking her heart out about her relationship with Perry. Most importantly, Bonnie’s mom, Elizabeth, will be back.

The show is now two episodes deep into the second season, while the third episode is due next week. The third episode of Big Little Lies season 2 is scheduled to release on 23 June 2019. The show is televised on HBO Channel at 9 PM on Sundays. The upcoming episode is titled ‘The End of the World.’

The show can be streamed online on the HBO Go and HBO Now apps as well, if you are not in front of the TV and want to stream it on your portable device. Furthermore, streaming services like Hulu, Sling, Roku, DirecTV Now have streaming available for HBO channel, so viewers can watch Big Little Lies at the mentioned time.

In the next week episode, we will see Mary Louise trying to be closer to Jane. Also, Renata will have issues as she cannot handle all the problems in her life, and she will be clashing with Principal Nippal. On the other side, Madeline is supposed to discuss her issues at a couples therapy seminar with Dr. Reisman. Renata should also take medical help similarly.