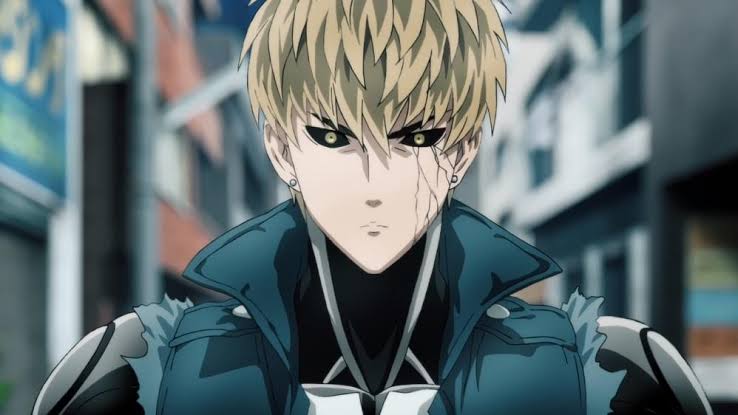 One Punch Man’s second season has been under a lot of criticism, and it is fair. The show’s first season was labeled by many as the most significant thing they had seen in decades. But, with the second season came a lot of disappointment. All of us were hoping for a nicely animated second season. But it isn’t like that. We waited for so long for the second season of the show, and they let us down. Anyway, I won’t slander the show any further. Let’s start with our post.

The second season of the show has laid greater emphasis on the newer characters. So, the main characters, like Genos and Saitama, have been pushed to the background. Those who have read the manga know exactly when they come back into the spotlight.

In the latest episode of the show, we saw that Genos had received a major upgrade by Dr. Kuseno. Genos had taken a beating from Gouketsu. These upgrades look very likely to aid Genos in fighting against the Monster Association. Kuseno explained that the adjustments were made in a hurry in order to get Genos ready for the fights.

Genos is driven by the desire to win. In the first season, he had more repairs than victories. He ended up relying on his master to beat most of the monsters. So, he must be frustrated, and after being beaten up badly, his desire to be more powerful only grows more and more.