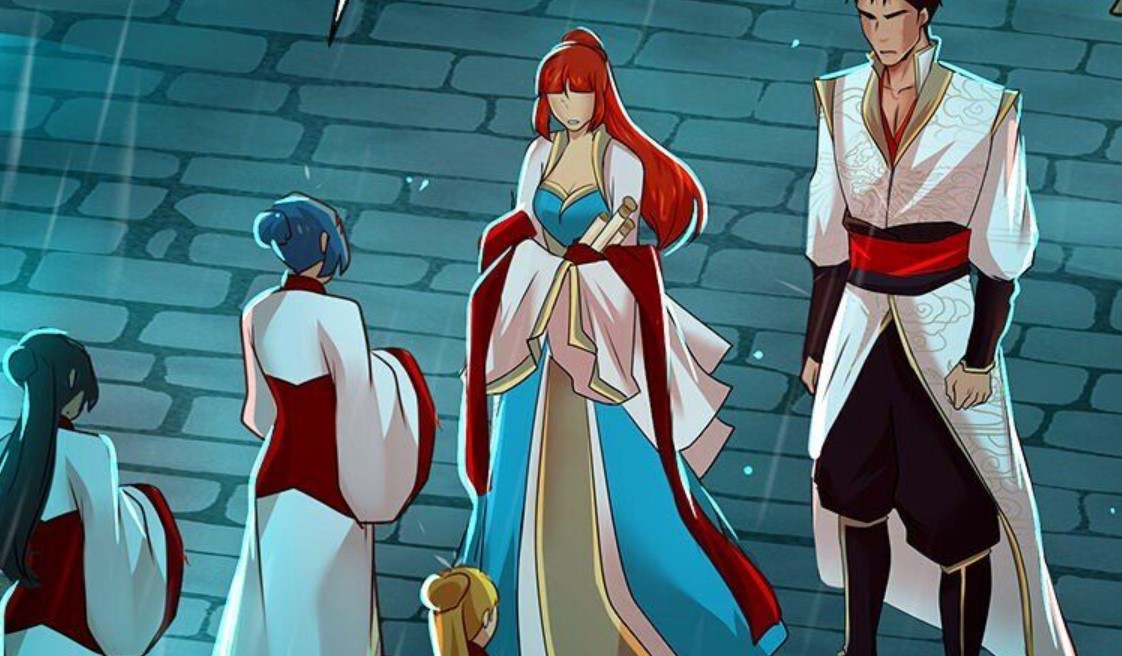 In this week’s post, we will be focusing on the Sub Zero Chapter 77 a recap of the last chapter. Prince Kryo and Clove are still away from their Kingdom waiting for the stormy rain to get clear. While still on their romantic moment Kryo told Clove that he wanted to do it for some time and Clove started quarreling with him, asking how could he do that because they are inside the cave and if it is this what he calls romantic. Kryo replied that it is a good moment for him.

Captain Noren, Kharis, and the guards of the Azure Kingdom are still worried about where Prince and the Princess are. They keep on looking for them to ensure that they are safe. Let me take you to the latest updates down below.

Read Sub Zero Chapter 77 will be released on Monday, 29 June 2020. Keep in mind that this post might contain spoilers of the next chapter. New chapters of Sub Zero are released every Monday. 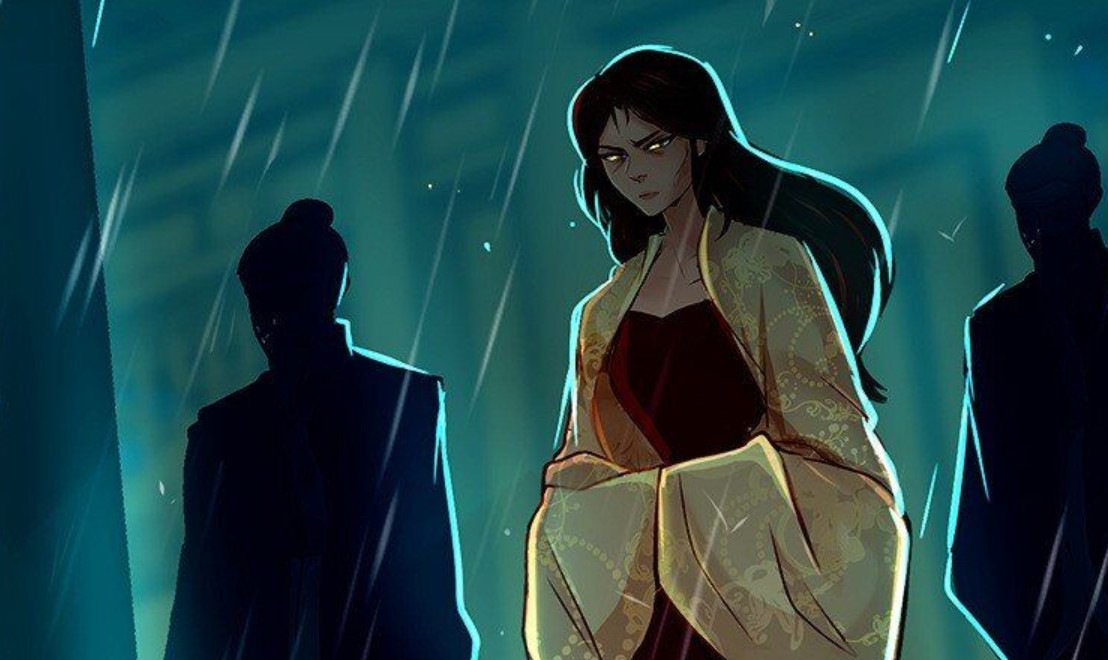 Clove told Kryo that she has to lie about their first kiss because she is being kissed inside the moldy cave with heavy rain and storm. Kryo replied that it is not their first kiss and he reminded her of the time when they kiss accidentally during the attack in the kingdom. They talked about the incident that happened during the attack but Clove seems not to remember many things that happened that night due to the injuries that she has suffered.

Kryo explained to Clove that he did not have a choice but he had to do it the moment she stooped breathing to save her life that is when he has to find a way to allow red to access her realm by kissing her. Kryo also told her that the first kiss was enjoyable not like now and he tries to do it again but Clove stops him as she is shy. Clove asks him what did he find when he was in Azure dragon’s realm, Kryo replied that the Blue Azure dragon was trying to protect her but it was sad and in despair then it decided to kill her.

The Red Azure dragon stepped in and stopped it from killing Clove it ended up telling him that the vessels are damage then Clove wakes up. Clove wishes that she has a way to reach into the dragon’s realm then they both notice that the storm has started to die. Clove asks Kry to kiss her again thinking that she will be able to get away to the dragon’s realm when they were about to do it Kharis appeared looking for them. They both head back to their kingdom while being taunt by Kharis due to their behavior.