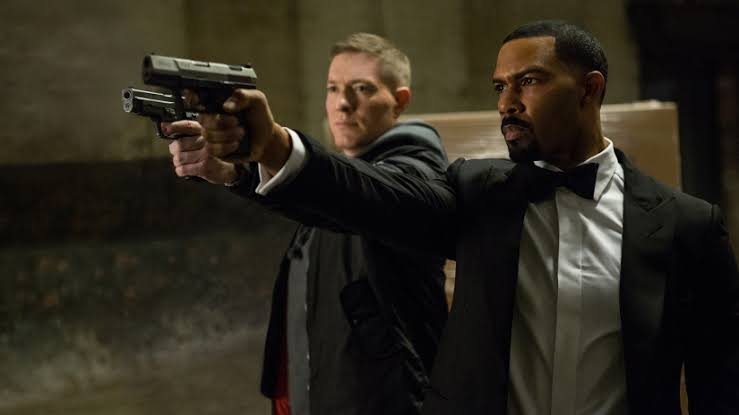 In this post, we are going to talk about Power season 6 update, cast, and details. Power season 6 is under works since last year, and it seemed like the show will be released as it has been releasing. The fifth season was released in July of the previous year and concluded in September of the last year. Since the finale episode of the fifth season was broadcasted, fans were asking whether there will be a sixth season or not. 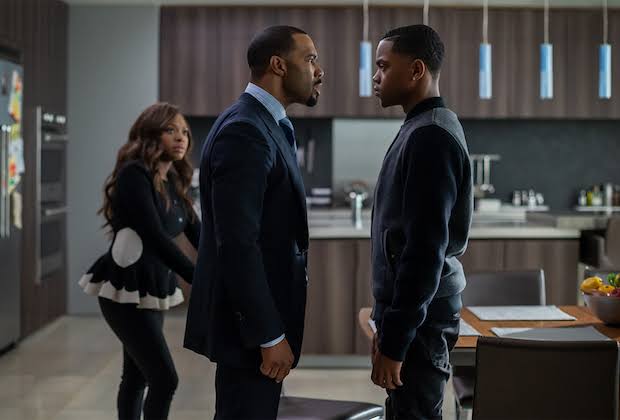 A still from Power. Credits: Starz

Nonetheless, we can understand that the update will be delayed a bit, if not more. Usually, the show is released in June or July of each year; we might see a bit delay this time! But that might not affect the fans, except they might get a bit bored without the show. However, I am concerned about what will happen to Angela as she was shot by Tommy in the fifth season finale.

Nevertheless, Courtney Kemp confirmed that Lela (who plays Angela’s character) would be back in the sixth season. Hence, Lela Loren is the only officially confirmed cast member. However, we might see Omari Hardwick, Curtis “50 Cent” Jackson, Joseph Sikora, and Naturi Naughton back.

We have been waiting for something official to come out about the sixth season, which is still a dream (new updates at the end). But we are informed that the sixth season might have got Summer 2019 update. It is not yet officially confirmed, but it looks possible. Also, numerous fan theories are spreading about Angela’s cliffhanger moment, and whether she is alive or not. So, the debate is still on, and we will only know it after we get to see the sixth season.

Moreover, the show unexpectedly got trending because of an incident at the NAACP Awards. Omari Hardwick, who is better known by his character name Ghost, kissed Beyonce twice at the function, one of the kisses looked like he almost kissed on her lips. The news came out, and the show got free publicity, although it did not become big until 50 Cent commented on it. 50 Cent tweeted with the video and funnily captioned that JAY-Z would be killing Ghost in the next season of Power. Well, it was all about fun, but the show would surely benefit from this weird incident!

Fans are anxiously waiting for more details about the upcoming season, and we are here to provide you some. We know that the show is supposed to return this year, but nothing particular was announced until yesterday. We now finally have a update, which is set on 25 August 2019. Hence, it is going to take longer than we expected. Usually, new seasons come out in June or July of each year. The announcement tweet is shared below!

With the good news, we have bad news as well. The sixth season of Power will be it’s last, and therefore they are going to conclude the show in a good manner with this season. The sixth season will have 15 episodes.

While the fans keep waiting for Power season 6 to come out, yet another controversy has raised its head up. It is about whether the sixth season will be its last or not. Recently, 50 Cent posted on Instagram with a caption suggesting that the show will not be ending after the sixth season. Here is the Instagram post in case you have not seen it yet.

Due to that, the whole cyberspace is crazy to know whether it is true or not. Well, 50 Cent is also a producer of the show and an actor, and his words mean a lot to the show. Nonetheless, Starz has not yet announced anything or commented on it as of now. But I believe if 50 Cent wants to do it, there seems to be no obstacle blocking it. We will see him returning, and also the Emmy award-winning actor Anthony Hemingway. So, it would be fun to see how the next season goes, where 50 Cent has also directed episodes.