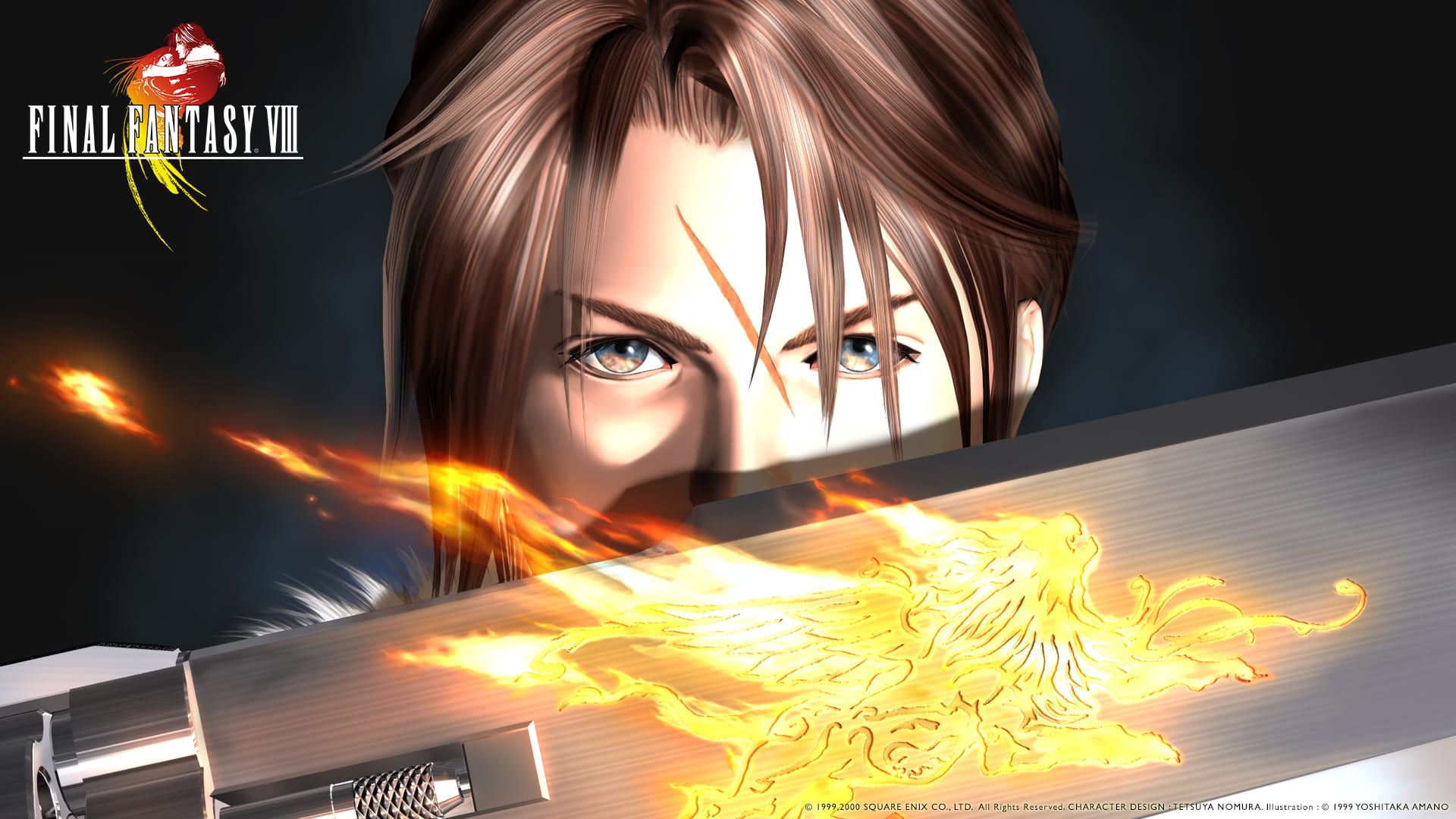 In this post, we will be talking about the upcoming remastered version of Final Fantasy 8. Final Fantasy 8 remaster is finally happening, and fans of the game can take a sigh of relief. It has been so many years that we have waited for the announcement, and finally, since the remastered version of the game is officially announced, it’s only a matter of time that we get our hands on it. There was a time when fans thought that the project is never going to happen, and now, the real reason behind the delay has been revealed. According to reports, the upcoming remastered version will be pretty exciting and the hype for it is real. We have gathered all the recent updates and information regarding the game, so here is everything you need to know about the upcoming Final Fantasy 8 Remaster.

The first trailer of the game was presented by Square Enix at their conference at the E3 event, and the initial reactions from the crowd were very positive. According to the official note from the video, Final Fantasy 8 Remastered marks the 20th Anniversary of the original release.

There are many theories behind the long delay of the company to announce the remaster version and finally, the real reason has been revealed and thanks to Game Revolution, we have got the details, and we are more than happy to share it with you.

In a recent interview with Famitsu, director of the game, Yoshinori Kitase that development on the game started way back, but, the main reason for the delay was because of Square Enix’s decision to make it available for the modern consoles and devices. So, that included working on the character models and the overall graphics of the game again to make it fresh for the modern devices. He also said the improvement in graphics was mandatory for them to take the game to the next level( i.e. making it for the high definition displays). He then goes on to praise the team behind the project for their hard work as, without their effort, it wouldn’t have been possible.

Final Fantasy 8 Remaster will be released near the fall of 2019 and it will be available for Nintendo Switch, PC, PS4 and Xbox One.