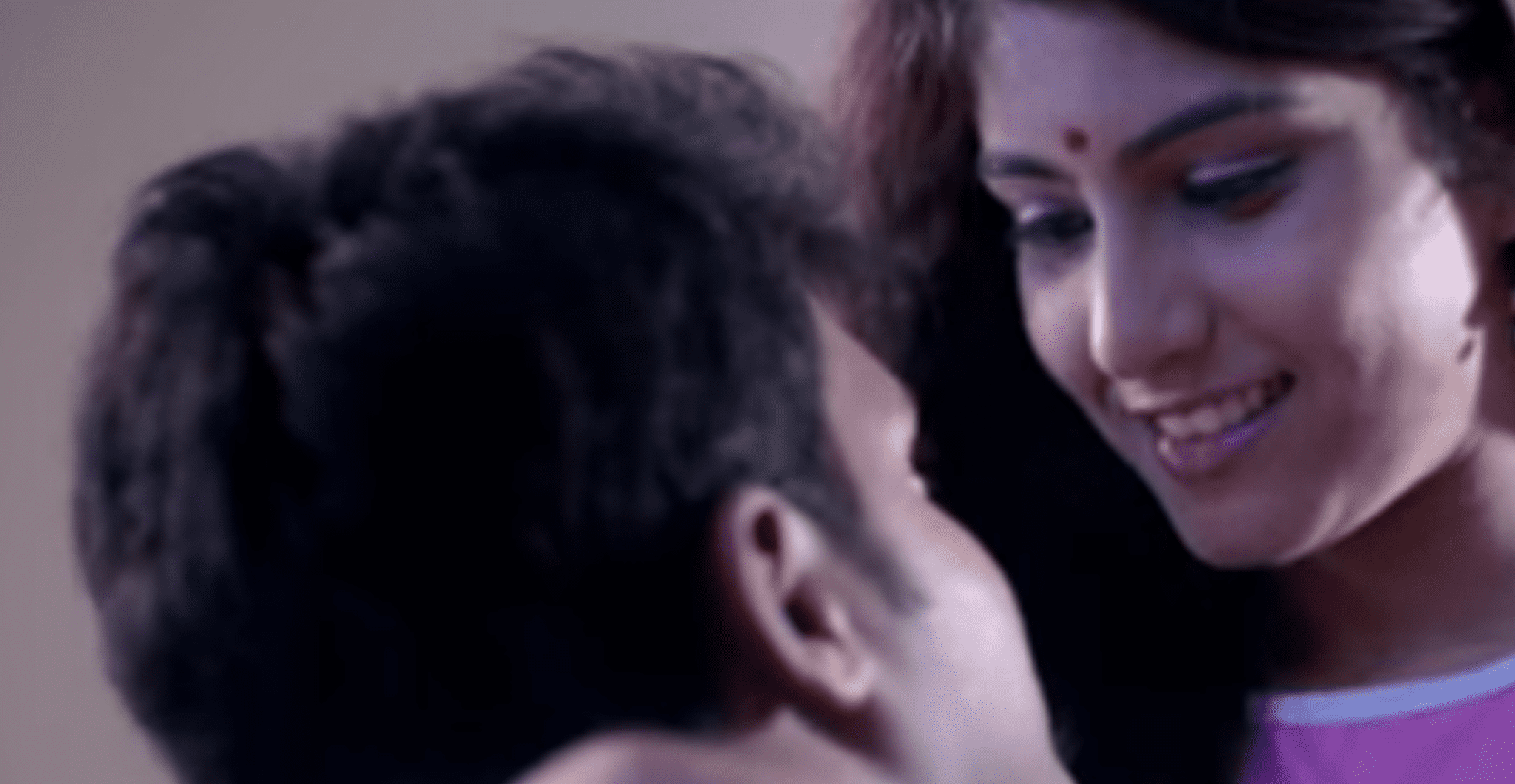 Degree College is an upcoming Telugu movie. The movie is yet to make way to the theaters but, it won’t be long before it hits the theatres. The film is set to come out this month. It will be released later this month. Degree College will be published on July 12, 2019.

The movie is being written and directed by Narasimha Nandi. Sri Lakshmi Narasimha Cinema produces the movie. The movie features Varun in the lead role and Sri Divya in lead female role. The other supporting cast members are, Duvvasi Mohan, Jayavani, and Srinivas Madan.

Sunil Kashyap is composing the music for the movie. Murali Mohan Reddy handles the cinematography and V Nagireddy is the editor of film.

The movie seems to be targeting the youth of the county. The film follows two undergraduates, and it is based on the idea of bold love. The trailer of the movie has a lot of kissing scenes and strip scenes as well. We don’t have a detailed plot for the film, but, it does seem that the movie has been created while keeping youth in mind.

Whether the movie manages to impress the targeted audience or not is only a matter of time. When the movie hits the theatres, we can easily understand whether or not the movie is a hit. There are some instances in the trailer, which shows that there will be action in the movie. Personally, I don’t think that the movie is all the intriguing. I don’t feel that I will watch the movie as it seems kinda cringe.