It has been a month since the royal wedding Clove is busy taking a bath the maid offers her some more of rose petals. They started to gossip about her that she must be nervous or excited as Kryo has asked to spend the evening with her. Later in the evening, Kryo’s mon taunts Clove and Kryo for sneaking out of the palace in broad daylight.

In this post, we are going to talk about the Sub Zero Chapter 78 a recap of the last chapter. Kryo’s mom warns them that it dangerous for them to go out around the city. Kryo takes all the blame that it is his fault for going out but he was trying to show the princes around. Let’s take a look at what will happen to the Prince below.

Sub Zero Chapter 78 will be released on Monday, 6 July 2020. Keep in mind that a new chapter of this manga is released every Thursday. Make sure to watch out for the spoilers of the upcoming chapter, you might want to skip them. 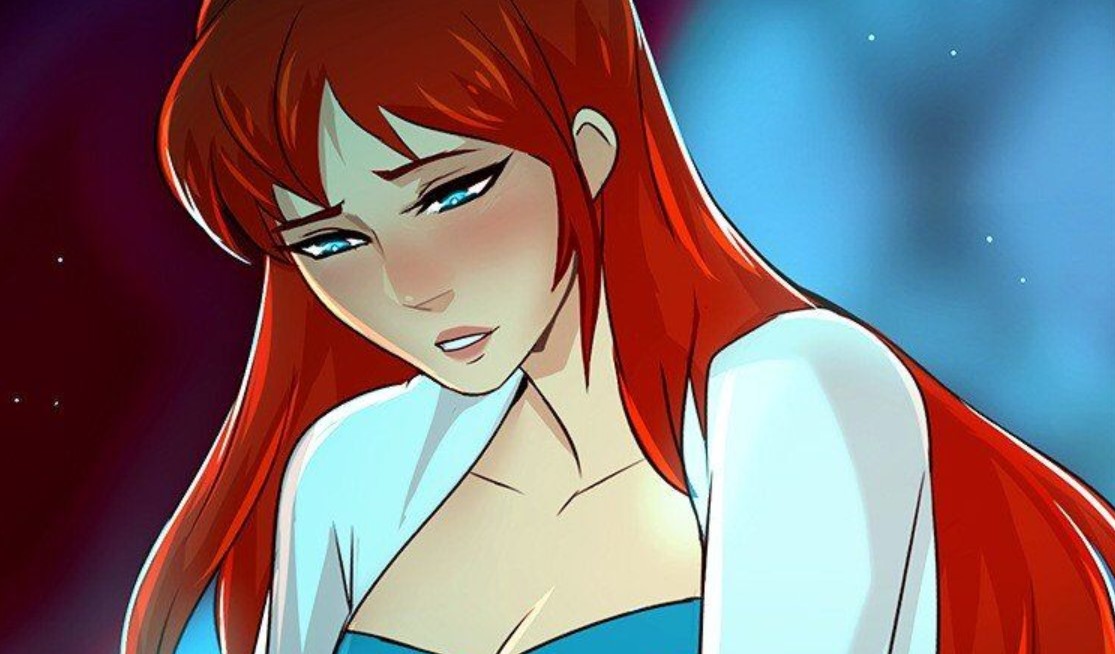 Kryo’s mom complains that they should have found a better place to do their romance not inside the cave. She also told them that they must stop sleeping in a separate because they are husband and wife. They should also spend some time together once even if they are busy they must compromise. Kryo tries to defend himself with clove but it did not work.

Kryo said that Clove has much to learn and his mother shows them a three-hundred-year-old artifact. She orders the Princes to transcribe the scroll 300 time, one for each year wiped from their history. After the maid has finished preparing everything for Clove they asked her she is feeling uneasy. She replied that it is not like it is their first night together.

Clove also told the maids that it is been long since she spends or shares a room with Kryo. All she wanted to do was to prove that she could uphold her duties and couldn’t afford to lose her composure. Clove find Kryo pretending to sleep in his room, she felt relieved that they will just sleep without doing anything. But they ended up sharing their romantic moment.

Here Are Some Ways to Read Sub Zero Chapters