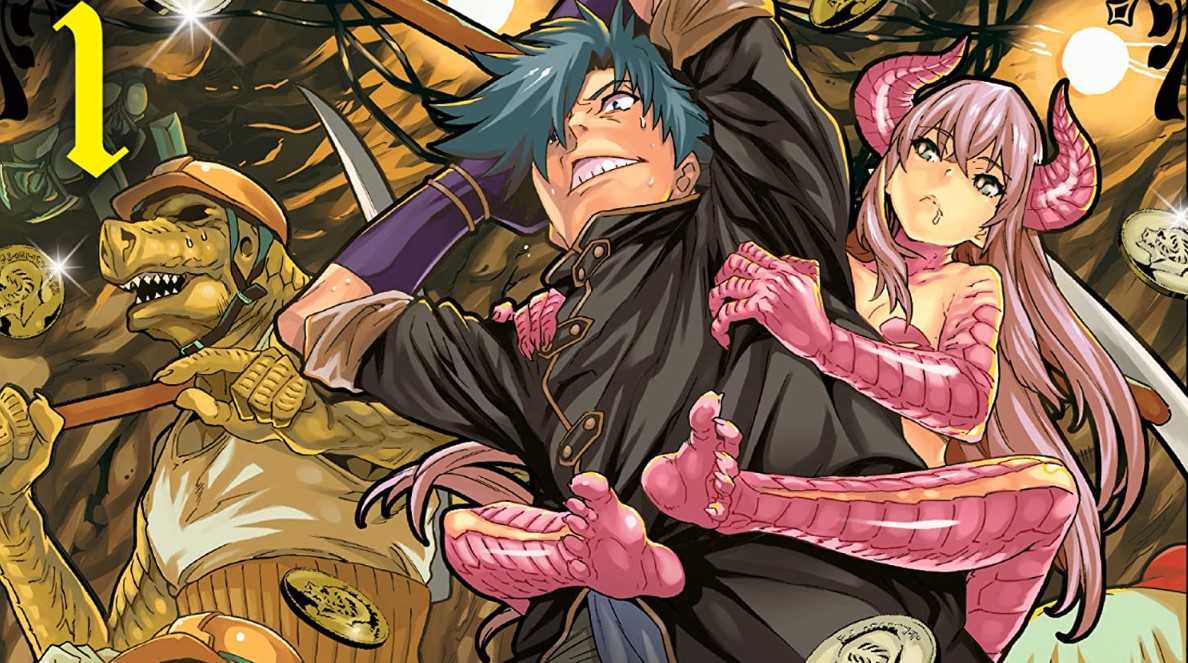 On the latest of the anima and manga news, the fans of Yohei Yasumura’s The Dungeon of Black Company Fantasy Manga will be pleased to hear that the Manga is finally set to be adapted into a Tv Anime Series.  The manga had been ongoing since 2016 and presents a thrilling storyline that will have its fans drooling at the thought of an upcoming anime adaptation for this manga.

In this post, we will be looking at the recent announcement made about The Dungeon of Black Company manga as it has been officially announced that it will be getting an anime adaptation. This took the fans by a surprise as later today, Crunchyroll took to its Twitter account to officially announce the news that had most of the manga’s fan base excited.

According to Crunchyroll, MAG Garden’s webcomic site MAGCOMI had announced today that a TV anime adaptation of The Dungeon of Black Company’s project has been greenlit. The Manga has been serialized in the monthly magazine from the same publisher and is set to release its sixth tankobon volume on 10 July. More details about the project’s staff and broadcast are set to be announced at a later date.

The author of the manga also Tweeted in his official account and left a message which was translated as follows:

Here’s the synopsis of the manga: Kinji lacks any kind of work ethic and is a layabout in his modern life. One day, he finds himself transported to another world–but not in a grand fantasy of a hero welcomed with open arms. He’s immediately shoved into a terrible job! Now enslaved by an evil mining company in a fantasy world, Kinji’s about to really learn the meaning of hard work!

More information is yet to be officially made as even the manga creator took the manga’s fanbase by a surprise. So he also politely apologized for just dropping the good news out of the blue without any hints. Well for most fans who love animes that explores dungeons and shows a magical show filled with goblins and dragons. Then this will be a good watch. Hopefully, the premiere date of the anime will be revealed soon enough then we will be able to know when will the anime make its debut.