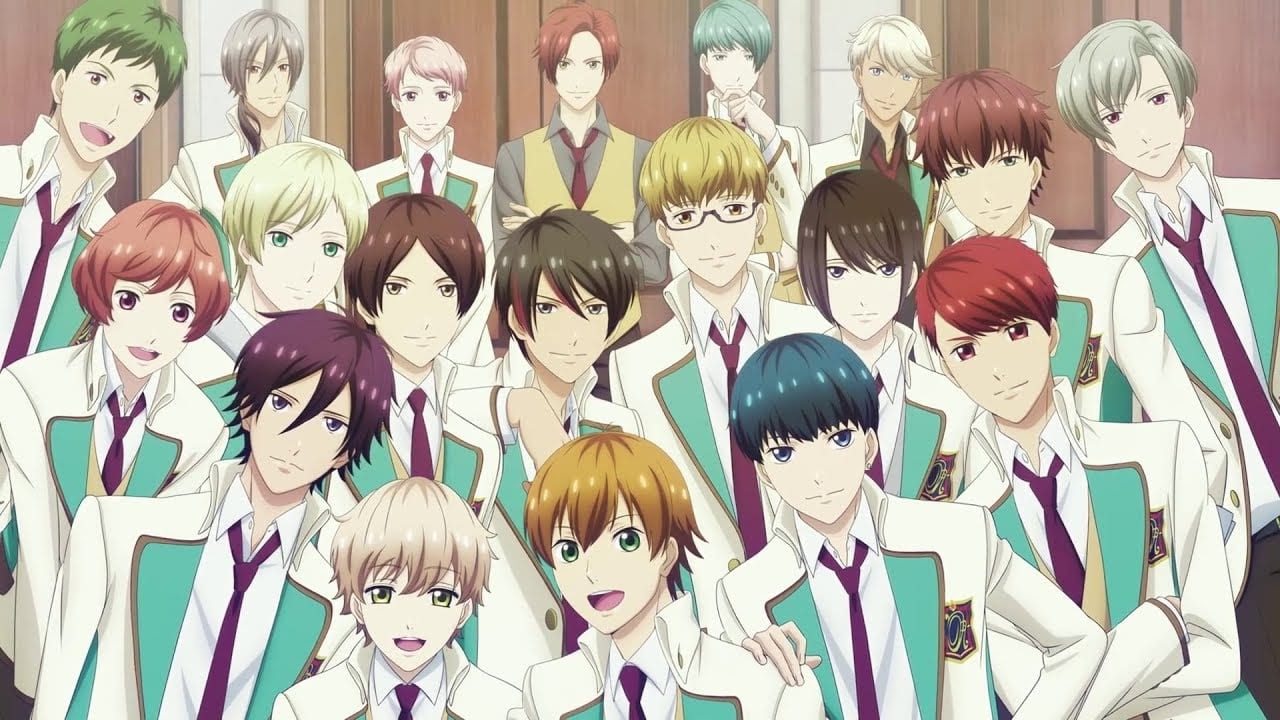 The official account STARMYU anime series revealed that the anime’s third season would premiere in summer 2019. After a successful first episode, the anime series is quite popular among new and old fans. Previously revealed new OVA for the series, titled Starmyu In Halloween, was shipped on October 24, 2018, to the fans. ‘Starmyu 3’ is the television anime series that tells a story about Hoshitani and friends, and it features a music video for the song “Storytellers.”

The first season of the show had 12-episodes, and it aired in Japan in October 2015. FUNimation later bought the streaming rights of the series, and it was simultaneously premiered on FUNimation.

Starmyu is the story from Ayana Academy, which is home of musical dreams coupled up with an insane competition. The story revolves around new student Yuta Hoshitani who has big dreams of becoming a big name in show business, but to achieve that; he’ll have to gain trust from the Kao Kai who is part of Cherry Blossom Flower Association, and Ayana Academy’s three highest-ranking students.

Starmyu Season 3 is the third season of this beautiful anime series which continues the story about how Yuta wants to achieve his dream. Starmyu Season 3 Episode 1 aired on July 01, 2019, and since then the show is scheduled to air every Monday. Starmyu Season 3 episode air date is July 15, 2019, and you can stream Starmyu season 3 online on Crunchyroll.