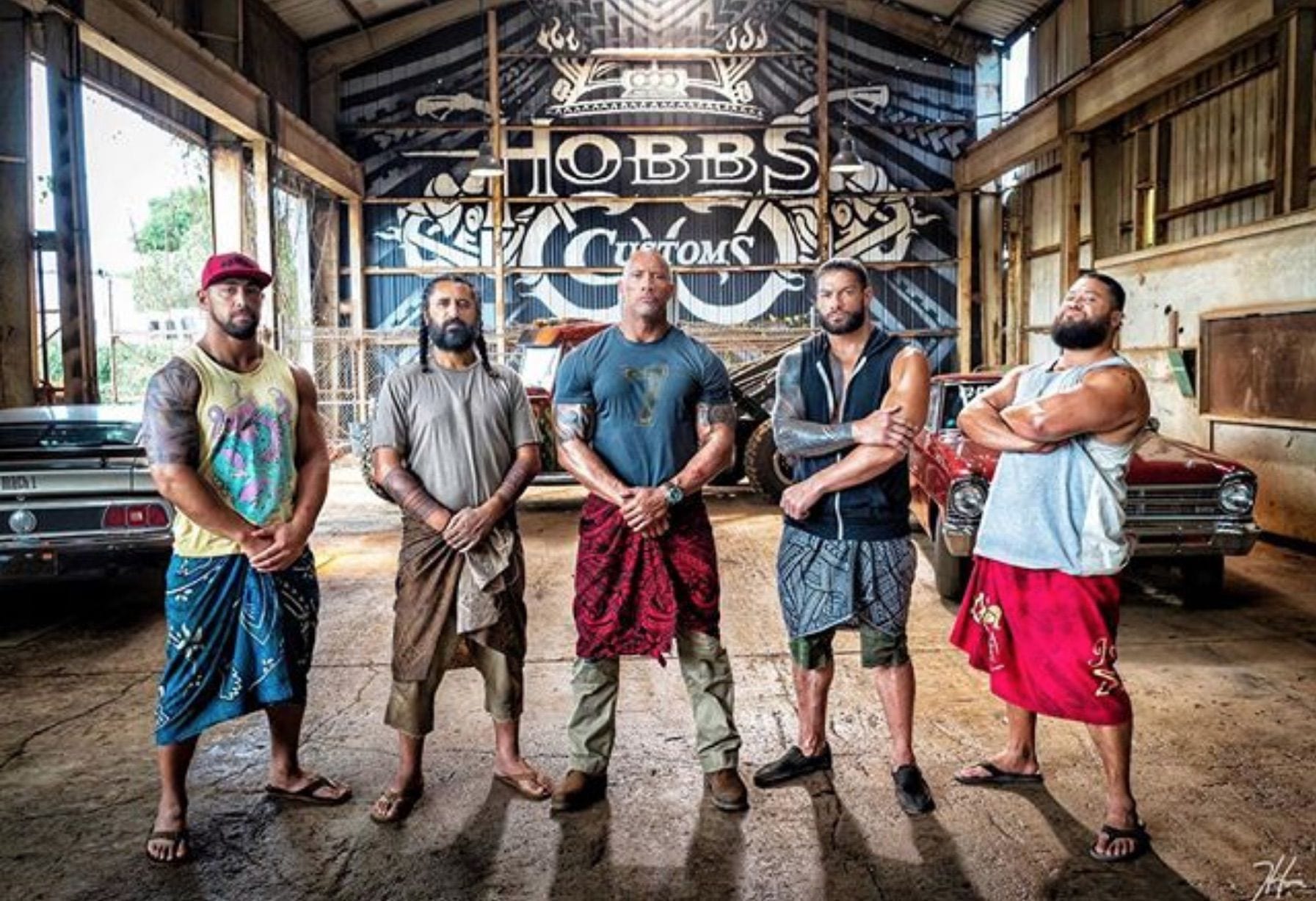 The Fast and the Furious franchise’s spin-off, Hobbs & Shaw is around the corner and fans can’t wait any longer to witness the epic and crazy action from the duo of Dwayne Johnson and Jason Statham. Production of the movie stared in September of 2018, and it ended in April of this year. The main locations where the filming of the movie took place in Glasgow and London.

With each day passing we hear more from the team, and this time, the spotlight was on Roman Reigns from the WWE who is also a part of the movie, and fans are extremely excited to see what he has to offer to them. In a recent interview, the writer of the Hobbs & Shaw describes how it was to bring the WWE Superstar to the movie. We have gathered all the details and information of the interview, so here is everything you need to know.

In an interview with Comicbook.com, Chris Morgan revealed that when they were working on the Hobbs’ brothers, they already knew that they would have to include Dwayne’s cousin, Joe ( a.k.a Roman Reigns).

Then, they had a deep conversation with Roman as he was having his battle with leukemia. Roman accepted, and he was enjoying on the set body-slamming people, and Chris added that the battle in the movie involving him would be insane.

Earlier Roman Reigns described how it was working with Dwayne Johnson. He revealed it was amazing and praised Dwayne Johnson for being such a humble person despite his big name in the industry.