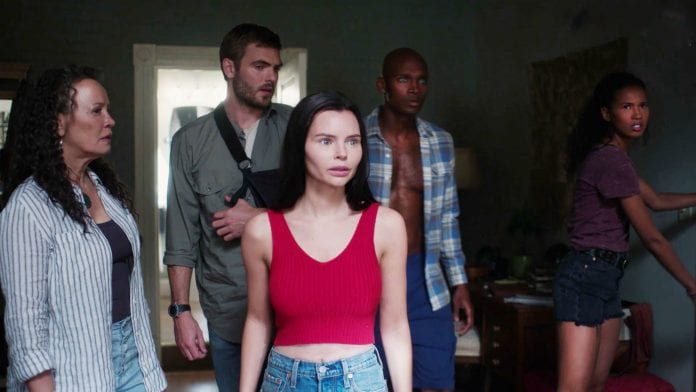 These notorious ones seem never to stop causing trouble as this time around the hybrids lured one of the mermaids into a remote location. Thus, the others could not just sit back and do nothing, so Ben and Helen were seen searching for them. While all this happened, we also got to know that mating season has begun now and mermaids need to take full advantage of it.

Ryn knows for certain that her colony needs her at this hour of need. Now, let us talk about the upcoming episode of Siren. I will be discussing some spoilers now, so if you do not like to read spoilers then skip to the final part of the post where you can find the online streaming details of Siren season 2 episode 14.

Siren season 2, episode 14 is titled “The Last Mermaid.” In this episode, we’ll get to see how the mating season is turning out to be, and unfortunately, it is going to be full of disappointments. It is going to be nowhere close to the expectations. Since the mating season is not going well, obviously the questions will be raised regarding mermaids and their need to be on land. Ryn will try to do her utmost best for her colony as in the new episode she’ll try to take another step for the betterment of her colony.

Here is the promo of Siren season 2 episode 14: