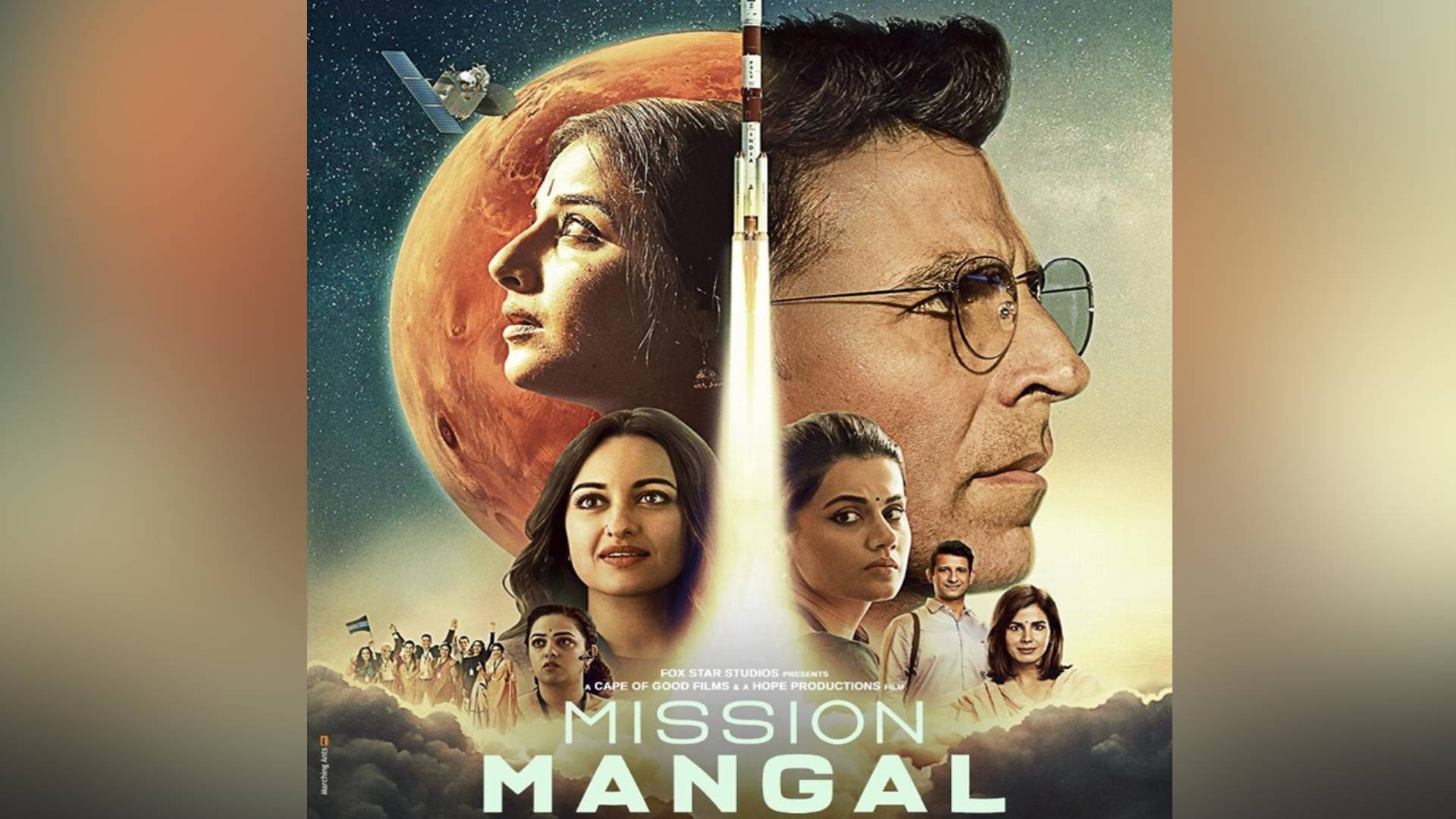 In this post, we are going to talk about Mission Mangal trailer release and more details. We know that Akshay Kumar is known for starring in patriotic movies, and this time, he has taken it to a whole new level. This film will be about the Mangalyaan mission that was carried out by the Indian Space Research Organization (ISRO). The trailer was released an hour ago while writing this, and it looks like this film will have all the insights related to the mission.

In the trailer, we see a lot of stars like Vidya Balan, Sonakshi Sinha, Tapsee Pannu, with the leading role from Akshay Kumar as scientist Rakesh Dhawan. We see Vidya Balan also playing an influential role of Tara Shinde, while Sonakshi Sinha’s character suggests that she is there for a three-year experience and then she would move to NASA. However, the story would move towards a more patriotic theme that Sonakshi Sinha’s character would be happy to work for ISRO rather than going to NASA. Apart from the story, the CGI effects are also looking magnificent, which is a good sign for such a movie related to space technology.

The trailer shows how many issues were faced during the preparations, including the financial and technological problems. But nothing stopped ISRO from making India the first nation which succeeded in the first Mars mission. I believe there will be a lot of research work done before making the movie, so it would be interesting to see what was the story behind the honor of Mangalyaan mission, which is a pride of all the Indians.

The film is supposed to release on 15 August, which is Independence day of India. Hence, it will be the perfect day to release the film, and it will surely do good in such a release slot. The film is directed by Jagan Shakti, and the trailer was released on Fox Star Hindi YouTube channel.