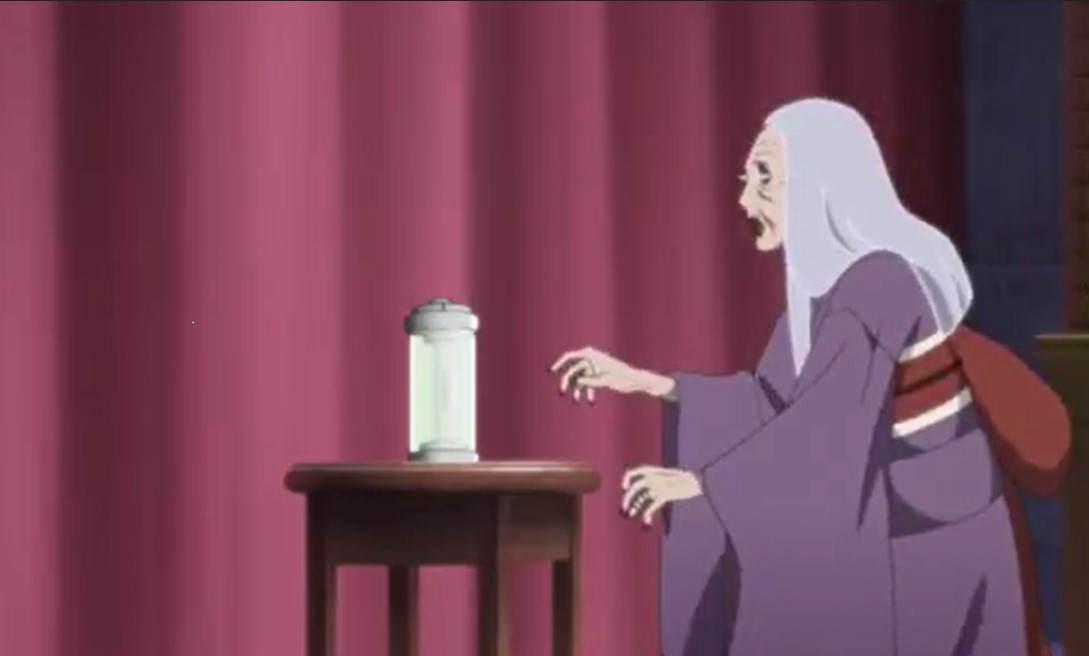 Boruto, Konohamaru, Sarada, and one Leaf Shinobi are still on a mission to retrieve the Hashirama cell. Konohamaru in a form of Kirasaki is with Boruto on a bridge. They want to help the butler that is about to die so that he will show them the way to his master. Sarada came and asks why the butler is killing himself. Konohamaru said that he wants to make sure if he is real Kirasaki making a deal with him.

Konohamaru injects him with antibodies from Mitsuki’s body. Miss Yubina gave it to him to take it back to the Leaf for analysis. The butler wakes up and thanks Konohamaru who said that he must tell him his master’s name. Konohamaru said that he has proven that he is Kirasaki by saving the butler’s life. If the butler is not telling every detail about his master he is leaving.

This week’s post is about Boruto Naruto Next Generations Episode 162 preview, and recap. The butler is going to reveal the name of his master and why they need the Hashirama cell. We will see what Konohamaru and Boruto will do about the Buttler who is about to die. Take a look at the weekly schedule below.

Boruto Naruto Next Generations Episode 161 will be released on Sunday, 23 August 2020, at 5:30 PM JST. These Anime release its new episode every Sunday. Watch out for the spoilers of the upcoming episode when you proceed. Take a look at more updates below. 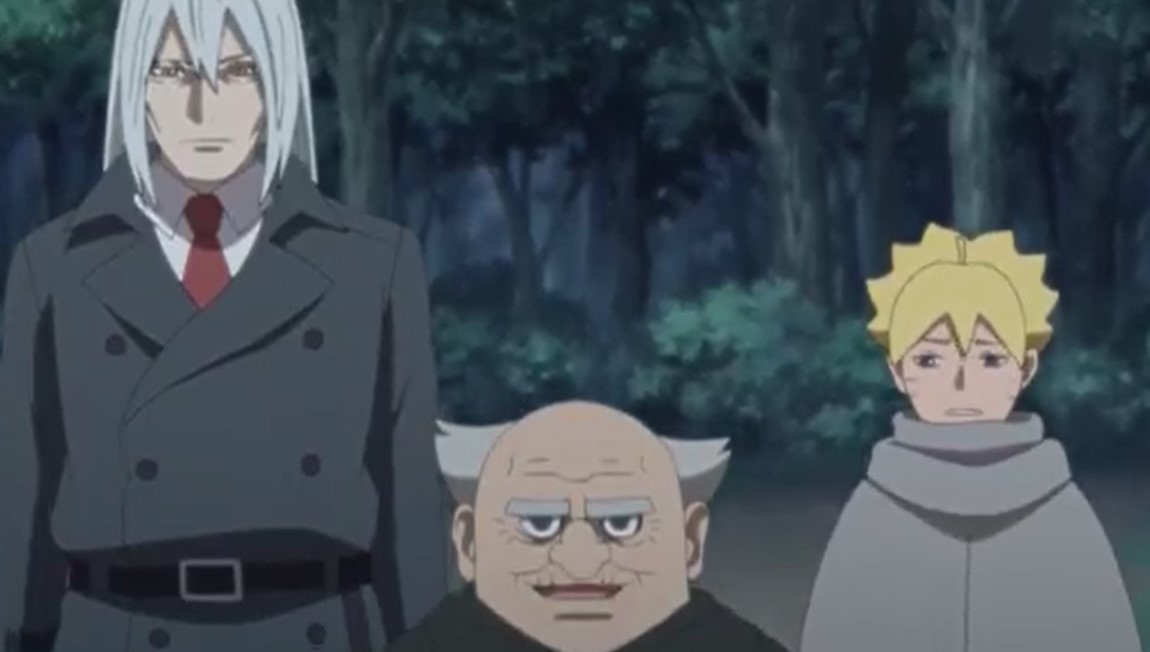 The butler decides to tell Konohamaru every detail he knows about his master. He reveals that his mater’s name is the lady Sakuya. Sakuya resides in Fushuu Castle located in the village. The butler claims that Sakuya is more beautiful and he will take Boruto and Konohamaru there. The butler thinks that Konohamaru is Mr.Kirasaki.

The butler explains that the castle is covered with a powerful barrier that only he can open it. If anyone tries to enter the castle they will die and no one can enter without him. Sarada and one Leaf shinobi are following them in a distance for back up if something happens. There are other three Shinobi from Land of Silence who is up to something.

Meanwhile, Mitsuki is in a hospital helping a girl who is infected with Hashirama cells to recover. On their way, the butler reveals that they want to use Hashirama cells to make lady Sakuya look young again. Later they reach the castle and the butler tricks them and holds Boruto as a hostage. He wants to poison Boruto for Konohamaru to cure him. He wants to see how he will cure Boruto just like he did to him back at the bridge.

Konohamaru came up with the idea to buy up some time for Boruto. He asks The butler to offer him a drink. Boruto left his clone and head towards where lady Sakuya is. Boruto takes down two guards standing in front of Sakuya’s room. He enters in and finds out that Lady Sakuya is killed. He throws his weapon towards the light and a Shinobi appears.

Suddenly three Shinobi from the land of Silence appears and they are carrying the Hashirama cells. The butler came after knowing that Sakuya is killed and he thinks that Sakuya is killed by Boruto. The butler announces that the leaf shinobi has killed their master through communication. One Shinobi from the land of Silence kills the butler and they ran away with the Hashirama cells.

About the latest update of the upcoming episode after this one, they will be available for you next Sunday. For this week that’s what we have for now about the preview and latest details above. Within a few days, we will be back again with more news and updates continuing from where we ended.