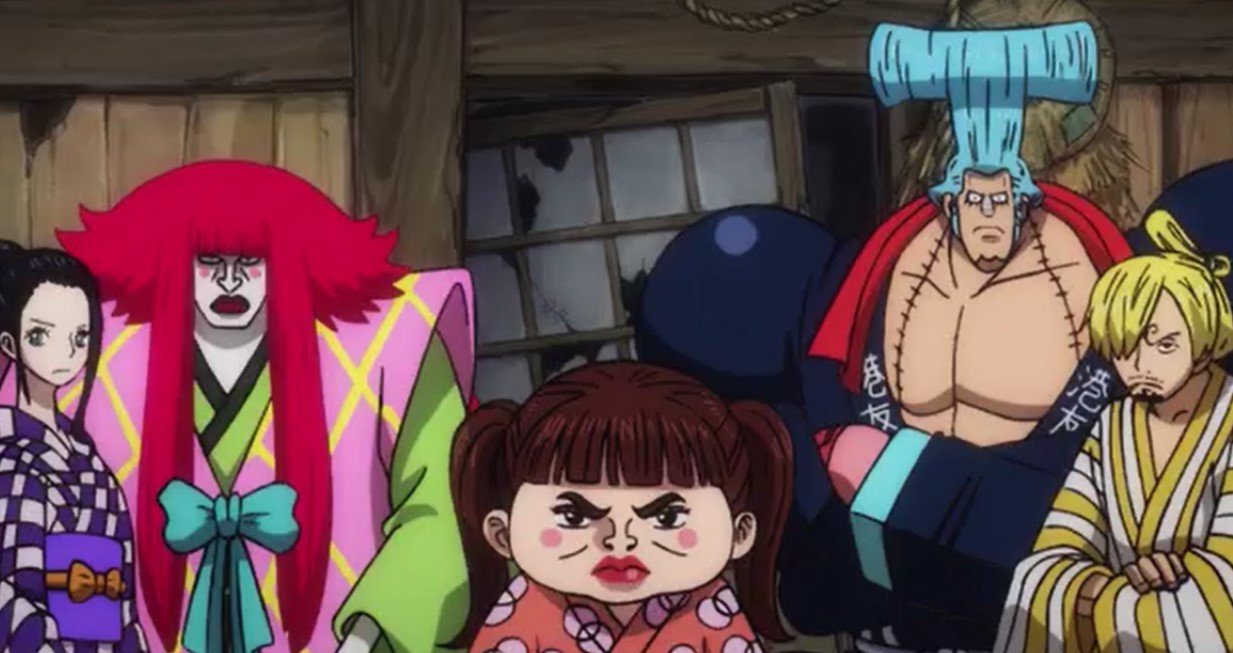 We are back in the Land of Wano Luffy along with Hyogoro are in action again. Hoyogoro shows Luffy a new technique that will help him to master a high-level Haki. The truth about Hoyogoro’s friends and family are going to be revealed and Toko’s father will meet the Straw hat crew. Now we can move on to the latest updates below.

This week will be focusing on One Piece Episode 938 update, preview, and recap. Within a matter of time, Luffy will master the high-level Haki that sends everyone flying without touching them. Luffy is improving day by day soon he will break out of Udon and head towards where Kaido is. Take a look at the details below so that you won’t miss any updates.

One Piece Episode 938 will be released on Sunday, 23 August 2020, at 9:30 AM JST. Note that every Sunday this Anime will be releasing a new episode. For you not to miss a new episode change the JST time to your local time. Let’s move to the updates down here. 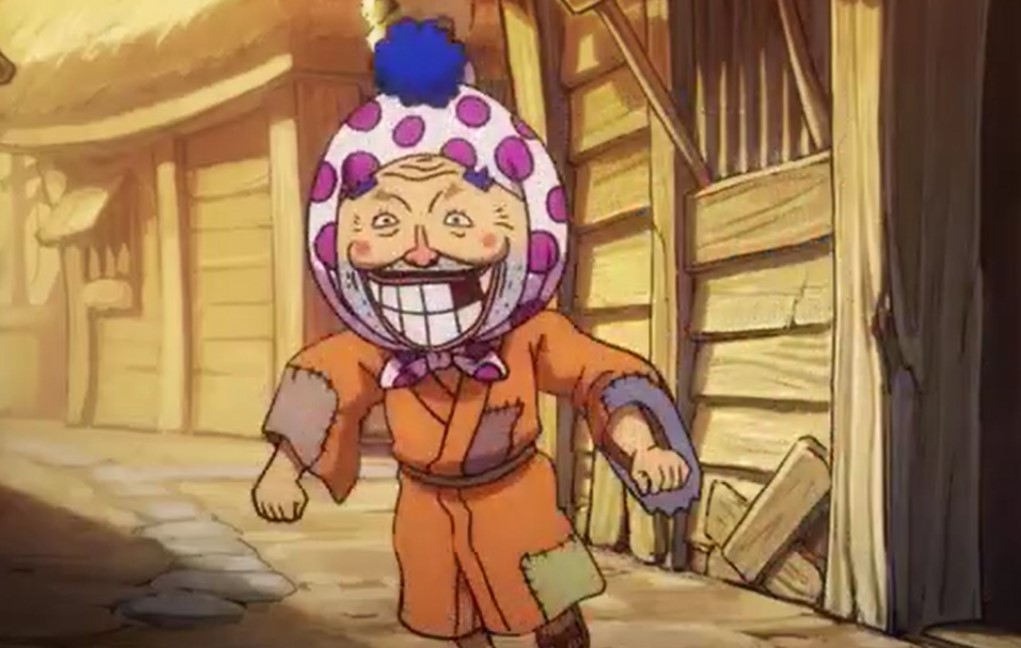 Previously on One Pice Episode 937

At Ebisu Town, an unknown old man has visited the Straw hat crew and shows them a flyer that everyone is talking about. He is excited that the decisive battle will start soon. Meanwhile, at Udon everyone is shocked after witnessing an old man taking down one of the powerful men. Madillo got angry and started firing prism stone bullets towards Luffy and Hoyogoro.

Luffy dodges all the attacks by teleporting to different places with Hoyogoro at his back. Luffy calls it Haki but Hoyogoro calls it Ryuo in the land of Wano. For Luffy to master it he has to let it flow in his body after feeling it first.  Luffy tries to do what he is told and attacks Madilo and take him out of the ring. The Ryou didn’t work because Luffy failed to follow the instruction he pressed it hard while charging.

Hoyogoro told Luffy that he must not strain himself he just has to let unused Haki flow in his body. It must also flow in his fist and Queen got angry and orders everyone to push Luffy out of the wall. Meanwhile, Bigmom is starving to death, she is traveling to Udon with Momosuke and Chopper. She wants to taste the red bean soup or else she will eat everyone.

At Ebisu town, an old man explained everything he knew about the great battle that will start soon. Later he met with Usop and Nami and an old lady reveals that an old man is Tonoyasu. Tonoyasu is Toko’s father he takes care of everyone and no one will starve in town while he is there. Everyone loves Tonoyasu in Ebisu town he keeps on cheering them up and gives them hope to live under the shadow of Kaido.

Back at Udon Luffy punches all his opponents out of the ring trying to master Ryou. He kept on asking ”where is my Haki its not flowing in my fist.” Hoyogoro told Luffy that Haki won’t flow to an angry fist. Luffy fights until it is sundown and everyone left while he wants to fight more. Hoyogro asks Luffy why he wants to defeat Kaido and Luffy uses Haki to kill all the guards that are nearby.

He told Hyogoro that he wants to become King of the Pirates by taking down all Four Emperors. Suddenly Raizo appears and reveals that Kin’emon is alive and all the crew that wants to take down Kaido. Hoyogoro is happy to hear that and he decided that he will help in taking down Kaido. He will convince every prisoner in Udon to join them. Luffy decided that he will break Udon and everyone will ally with his crew.

We advise you to come again next Sunday you will get another update of One Piece. For today that all he has to offer for you, that was all about the latest preview and details up above.