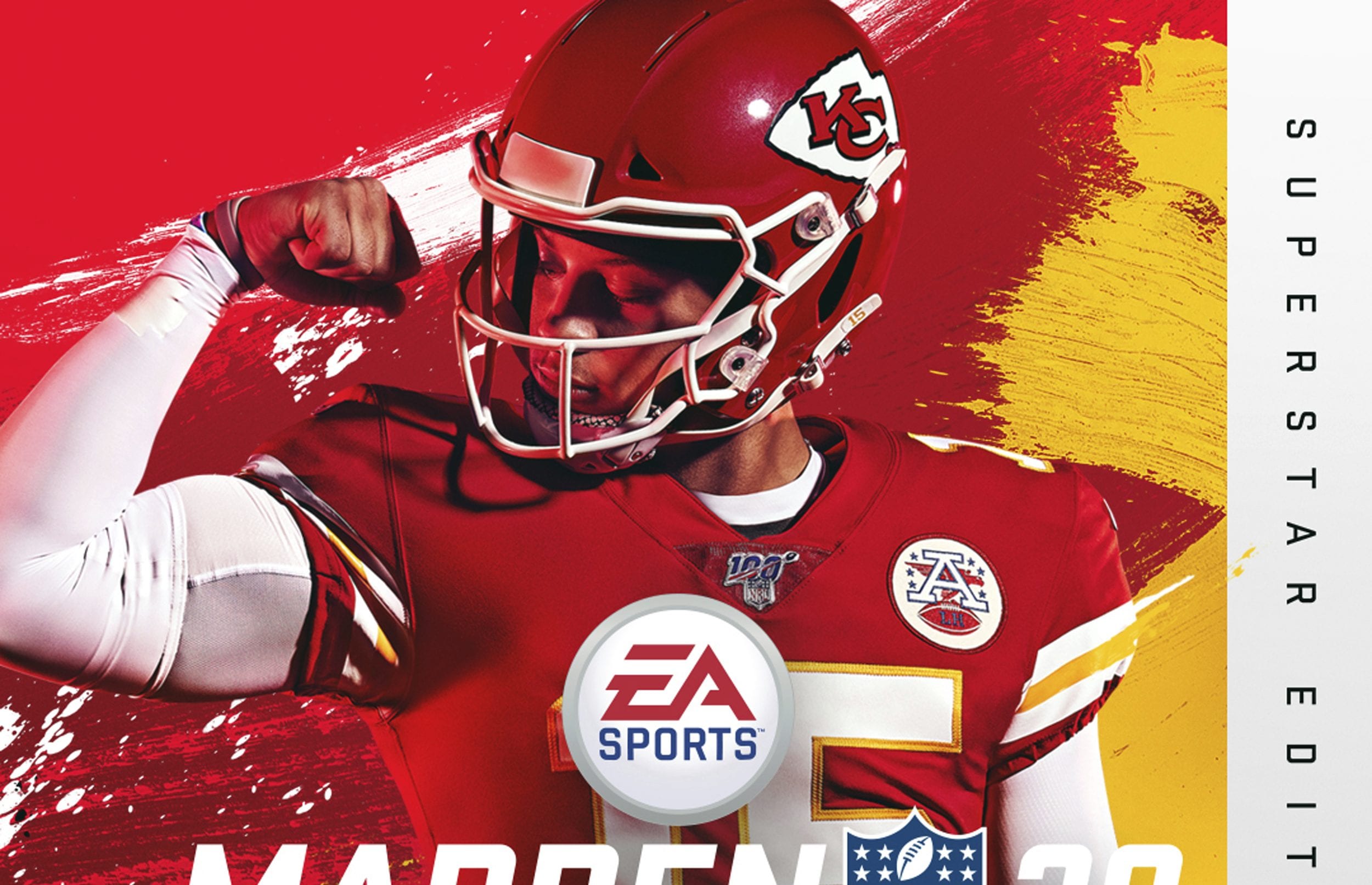 These are all the new games in August—

Blair Witch [PC, Xbox One] – August 30
The game is described as a first-person psychological horror game. The game studies a person’s reaction to danger and stress. When you are out in a forest that is filled with all kinds of eerie things, it would be stressful.

So, those are all the games that are going to come out in August. You might wanna keep a close eye on Madden 20 and Blair Witch in particular. These are the two games that I am excited for.