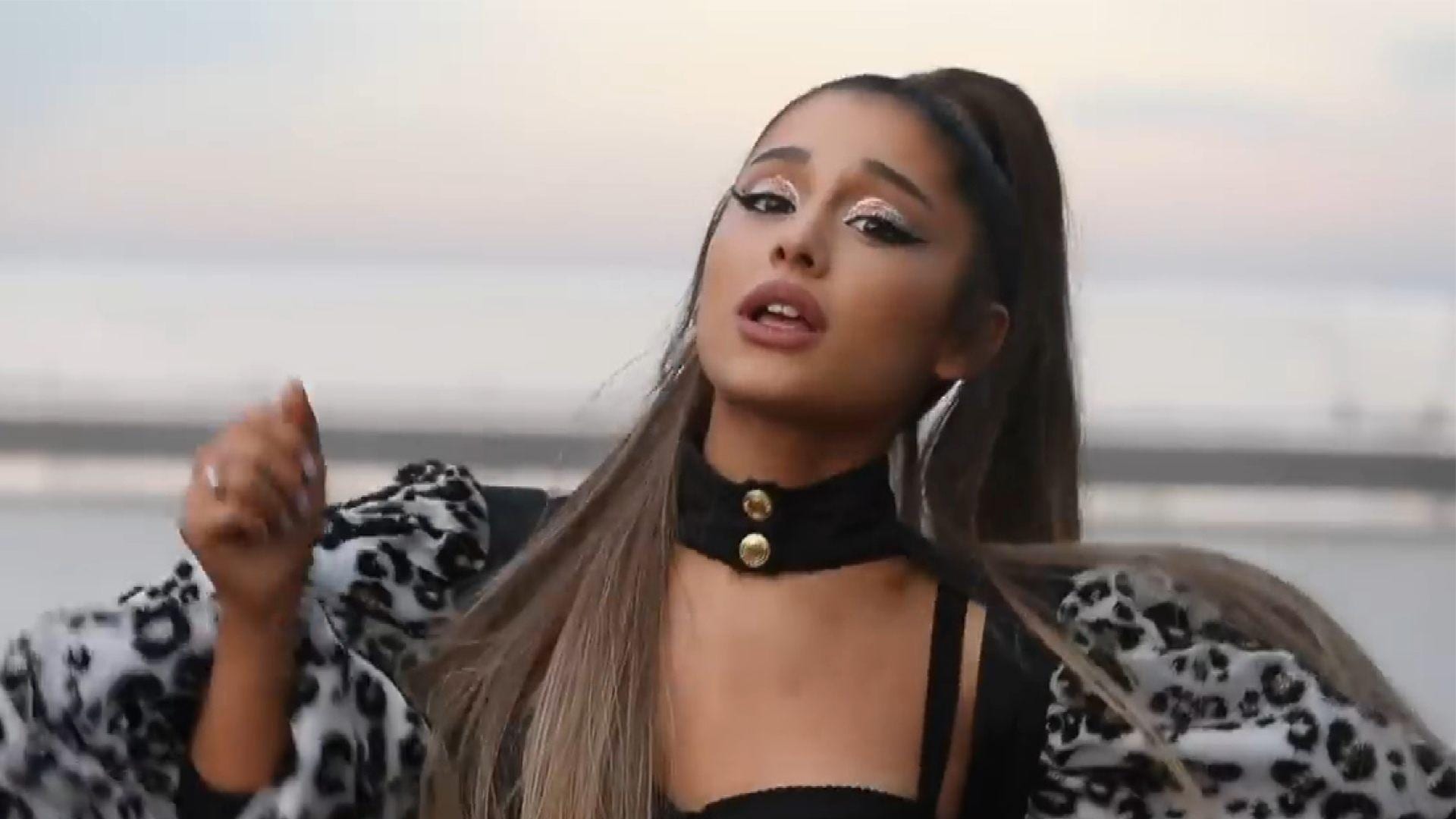 Ariana Grande is always on the work, although she knows better how to have fun while working, but she works on music more often and does not forget to surprise its fans. In a similar attempt, we are supposed to see her releasing a new single, which she teased on her Instagram profile today, 29 July 2019. The new single is titled ‘Boyfriend,’ as the small teaser-like video suggested.

The Instagram clip shows a lot of different moments, so it is hard to collect them all and process. However, we do know that it featured pop duo Social House in the video, who has also helped her with her last album music such as ‘Thank U, Next’ and ‘7 Rings’. Thus, seeing them in the video makes us more excited for the upcoming song, to see how well have they produced it.

The collaboration was teased earlier too when Ariana Grande posted a picture on Instagram handle with the caption ‘u ain’t my boyfriend,’ which is easier to understand now. She also tagged Alfredo Flores and Hannah Davis in the post, along with Social House. Flores and Davis have directed her videos in the past, and it looks like they might be working on Boyfriend video!

Now it all makes sense, as she was teasing details one by one. The video clip also suggests a update, which is on 2 August 2019. So, it would be not too far away, and everyone is excited to listen to it. All the fans in the comment section were going crazy, as everyone wants to hear more after her last album, which was a big hit.