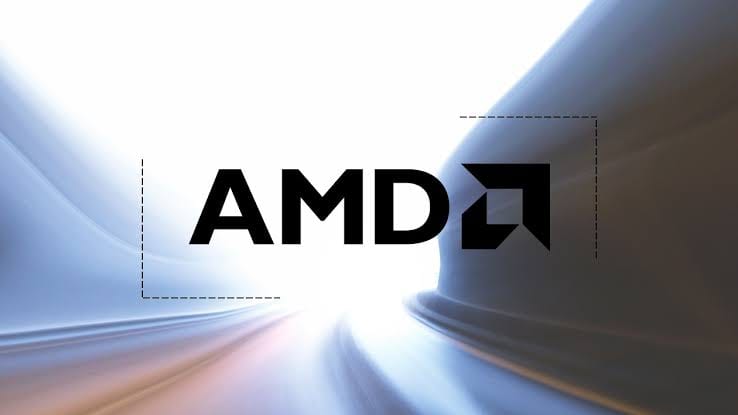 With the advancement in Intel’s processor division, its rival AMD is compelled is do something different and stay in the competition. With that kept in mind, AMD has decided to up its game with the newly introduced Ryzen 9 3950x and fans are looking forward to seeing its performance and all the other perks that the team has in store for them. It is also touted as the ‘world’s first’ 16-core gaming chip, so definitely it will be the fastest processor in the Ryzen 3000 family and it will give an extremely tough competition to its Intel counterparts.

The processor will be best used by the hardcore gamers and according to updates, the gaming performance on this chip will be beyond anyone’s imagination. With all this information out there, the entire gaming community is extremely hyped up, and gamers can’t wait to get a hold of this beast.

According to the official website, the complete specification of AMD’s Ryzen 3950x is as follows:

AMD’s Ryzen 3950x also fall in the high-range category, however, it is expensive is justified from its specifications and the performance that it boasts to deliver. The cost of AMD’s Ryzen 3950 is $749

Previously, AMD showcased the performance of 3900 X against its rivals from Intel and according to the results, 3900X was on par, so it is expected that 3950x will beat its Intel counterparts in terms of performance.

According to various forums and rumors, AMD’s Ryzen 3950x is expected to release on October 2019.

We expect to hear more on the processor in the upcoming days, so stay tuned to Otakukart for more updates.