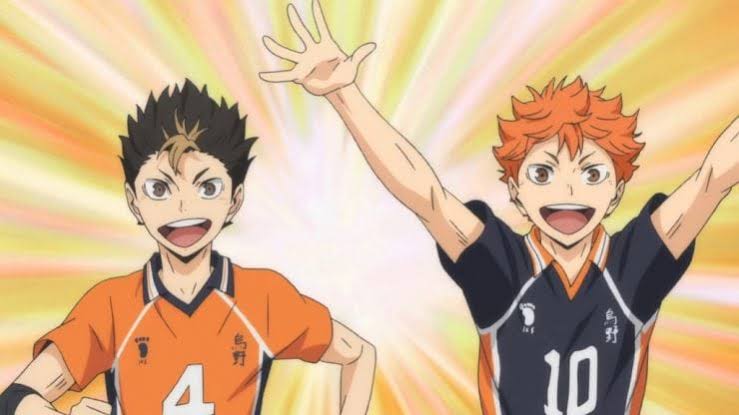 Haikyuu is without a doubt one of the most popular anime around. Many people have labeled it as the best sports anime. I am sure many people would want to have a word with the people who believe it is the best *cough*Slam Dunk*cough*. Anyway, it is an enthralling series, and I am sure that fans will want to save some energy to watch the series instead of debating over social media platforms.

The fourth season of Haikyuu was confirmed by an announcement made at Jump Festa 2019. A Haikyuu anime kickoff event has been planned for September 22, 2019. It would seem that the update for the fourth season would be around October 2019.

A lot of people think that there will be a new Haikyuu project instead of the fourth season. In a tweet by the official Twitter account of Haikyuu, it was revealed that the new anime would be a new fight for the National Championship. The next major Haikyuu manga arc is the Tokyo Nationals story arc. It is highly possible that they simply changed the title.

This won’t be the first time that one of Haikyuu’s seasons have been renamed. The third season was billed as Haikyuu!!: Karasuno Koukou vs. Shiratorizawa Gakuen Koukou.

It seems that the fourth season will start in October 2019. I can’t see the anime returning before the event in September.