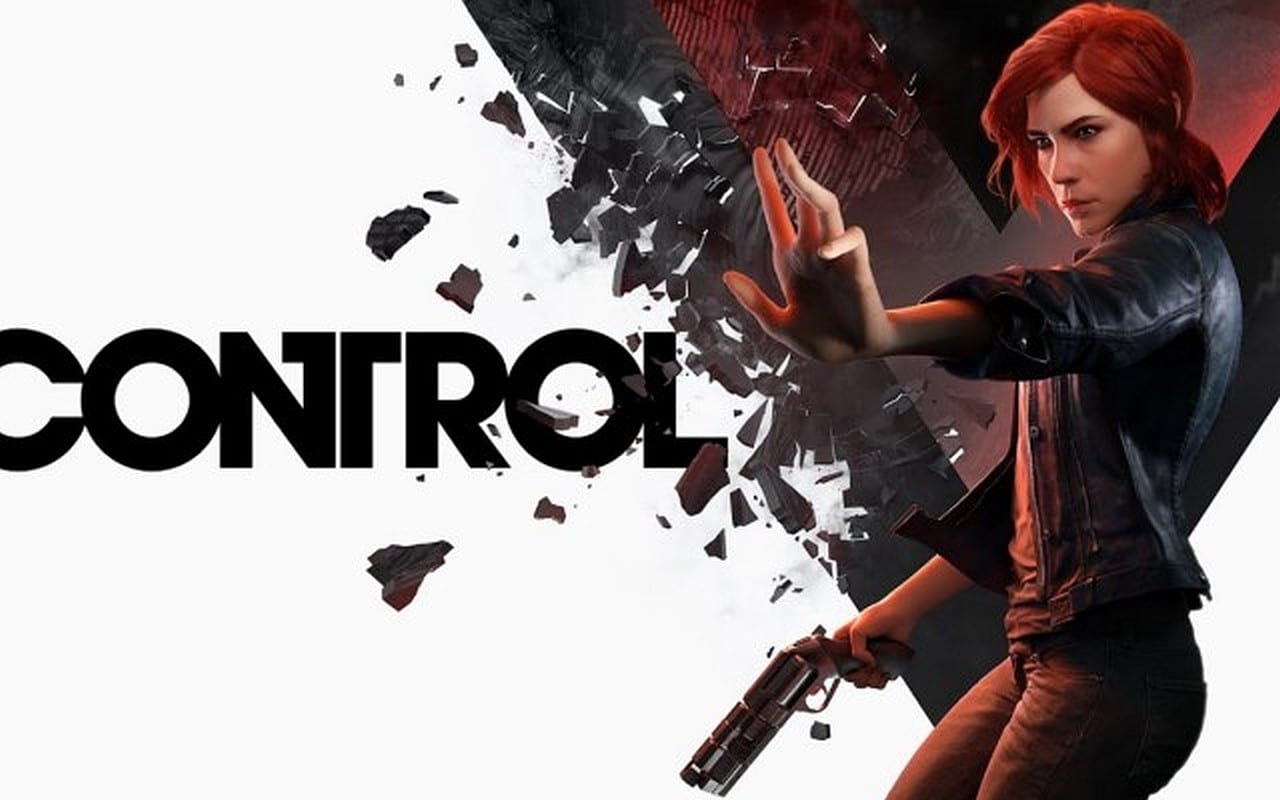 The upcoming action-adventure game from Remedy Entertainment, Control is only a few days away and fans are looking forward to seeing what the team has made for them. Control is published by 505 Games, and so far, the game sure looks good. We have brought all recent updates and information regarding the pre-order of this game, so here is everything you need to know about the upcoming Control.

Remedy Entertainment’s Control will be a third-person shooter game, and it will feature a single-player option.

The story of Control follows the FBC, a.k.a the Federal Bureau of Control, the US Government’s secret agency whose work is to study the phenomena which defy the laws of the reality. Fans will play the character of Jesse Faden, the new director of the Bureau and will go to several places and use her powers to defeat the baddie, Hiss, the main culprit behind all the mess.

There are a total of three different editions for Control:

For PS4 and Xbox One, pre-order is available on Best Buy, Amazon, GameStop, PlayStation Store, and Xbox Store.

Control will be released on 27th August and it will be available for PC, Xbox One and PS4.