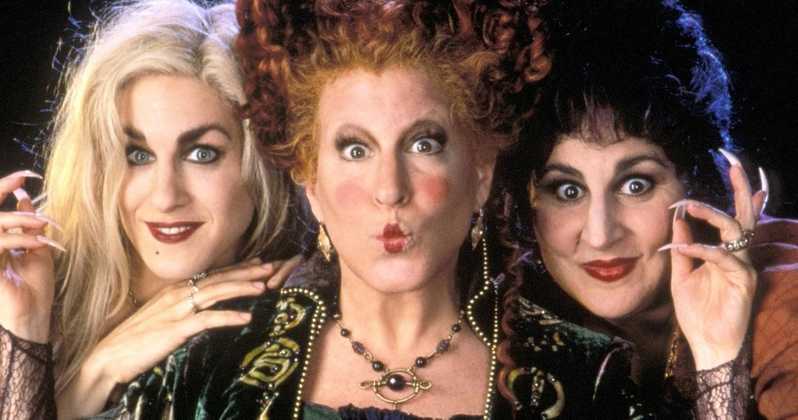 The children classic fantasy comedy-horror drama film, Hocus Pocus will be getting a TV remake, and fans of the original movie are extremely excited to see what the upcoming sequel has to offer. The original film was released back in 1993, and it was directed by Kenny Ortega. The story followed a trio of witches who were resurrected by a teenage boy on Halloween. The boy now has to stop those witches before they can devour the souls of every child. But what can you expect from the upcoming Hocus Pocus 2? We will be answering that as we have gathered all the recent updates and information regarding the movie, so here is everything you need to know about the upcoming Hocus Pocus 2.
According to the latest updates, Hocus Pocus 2 is in development, and reportedly, the sequel will feature new faces and will be released on Freeform or on the upcoming new Disney’ platform, Disney+. It has also been confirmed that the upcoming Hocus Pocus 2 will be a reboot and not a sequel.
The executive producer of the original film, David Kirschner has returned, and he will now be producing the reboot while Scarlett Lacey will be providing the scripts. Kenny Ortega will not be involved so new faces are expected for the sequel.
Earlier, Bette Midler said that she knows this reboot will be going to be cheap, and she feels that her character being very ‘broad’ will be hard for others to play. Garris also added that replacing the original ladies was not a wise choice and they should be brought back as they’re still in their prime.
The official update is yet to be revealed, however, Hocus Pocus 2 is expected to release sometime in 2020.
We expect to hear more on the plot of the upcoming reboot, so stay tuned to Otakukart for more updates.