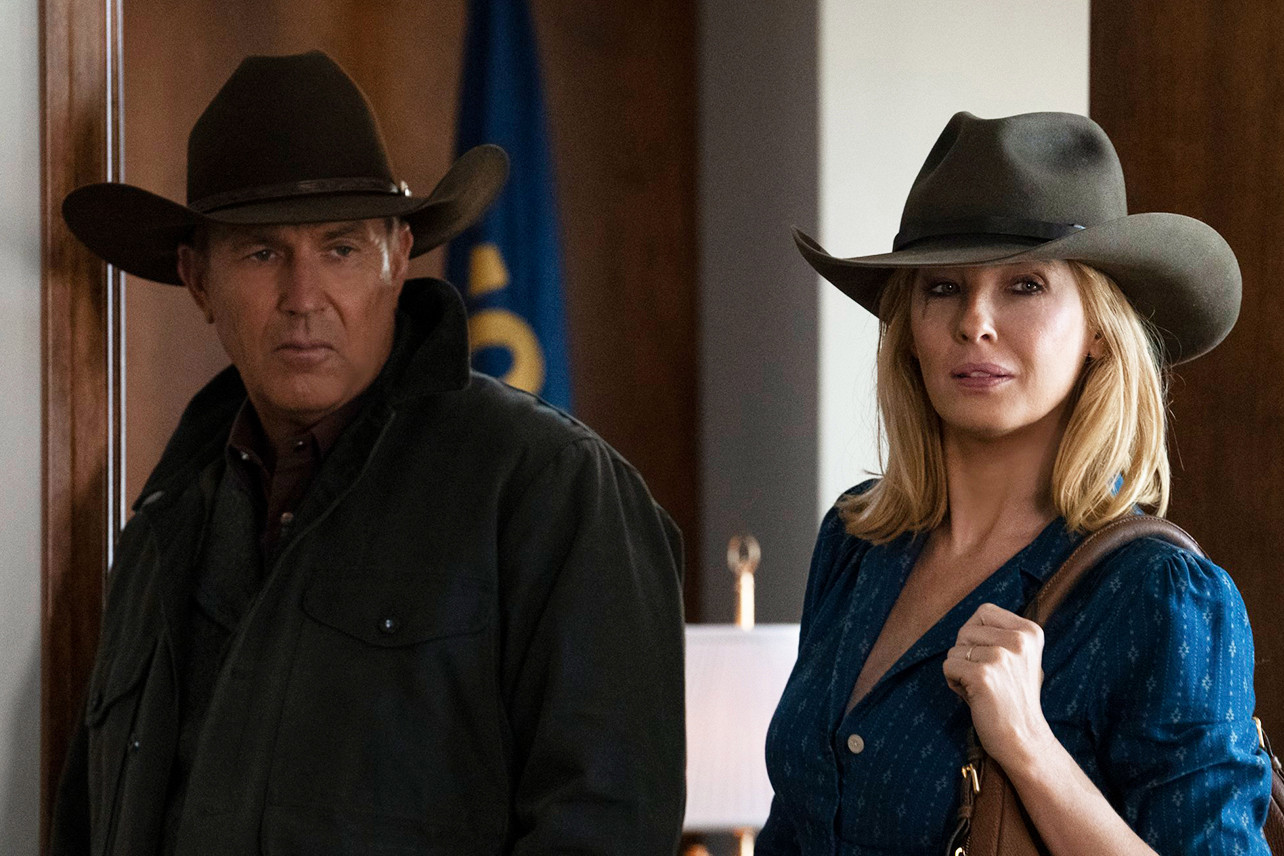 The American drama series Yellowstone finally concluded its third season, and fans are desperate to know what will happen in season 4 after the cliffhanger ending of season 3. Created by John Linson and Taylor Sheridan, the show made its official debut on Paramount Network back in 2018, and with exceptional ratings, the show is all geared up for its fourth season.

A lot of speculations and information is circulating the internet, and we have gathered all the recent updates and information regarding the show, so here is everything you need to know about Yellowstone Season 4. 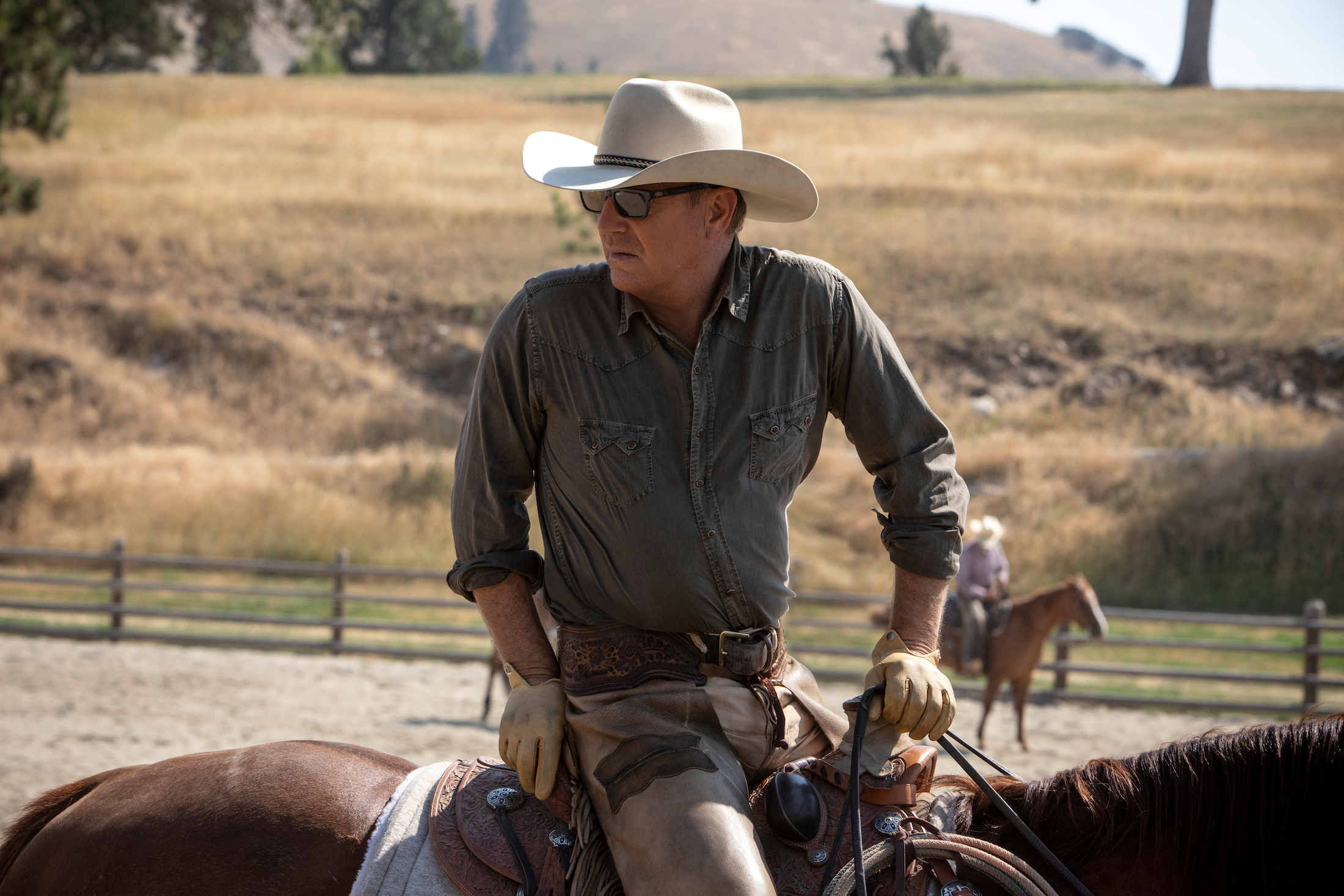 Yellowstone follows the story of the Dutton family, led by John Dutton, who does everything in his power to protect his ranch from all sorts of threats. The story projects a world that most likely remains under the rock and even high profile media companies and leaders tend to ignore.

The show made its much-awaited return with the third season in July, and now that it’s over, its time for us to look forward to what about to happen in the upcoming season 4. If you’re wondering about the future of the show, then worry not, as the show was given a green light for season 4 even before the release of season 3, and according to several speculations, the show might get extended beyond season 4 as well.

As of now, the story of Yellowstone Season 4 is kept under wraps, however, it is expected to continue the story after the final events of season 3, and the family will face new struggles and threats in their pursuit of expanding their cattle ranch. Also, according to a statement Florrie J. Smith, season 4 will see the Dutton family in a whole new light where they will make it clear not to mess with them under no circumstances.

Florrie said, “It’s really just a lot more of the ‘Don’t mess with the Duttons’ attitude (in season 4).” Apart from that, we expect season 4 to shed light on the fates of John Dutton and his daughter Beth, and also, on the identity of the person shooting John in the finale.

Season 3 consists of 10 episodes that are as follows:

The previous two seasons featured a total of 10 episodes, and we expect the same for season 4 as well.

Yellowstone Season 4 is expected to release sometime in June of 2021. All previous three seasons followed the June timeline as its release window, and season 4 doesn’t seem to divert from that path. We will keep you posted with the official update once it’s announced.