The Diana Investigations is a documentary based on Investigating the history and events behind Princess Diana’s death, also known as A Morte da Princesa Diana. Princess Diana died in a vehicle accident in Paris 25 years ago. The French police inquiry was conducted in complete secrecy. In this series, the lead investigators from France and England talk on camera.

We know that Princess Diana, her lover (Dodi Fayad), and their driver (Henri Paul) perished in a vehicle accident in Paris shortly after midnight on August 31, 1997. But who was to blame, and was there more to it than photographers following her car at high speeds? What additional variables had a role in her death? The Diana Investigations delves into some of the elements you already know, as well as a slew of new conspiracies, to uncover the truth about what happened in that Paris tunnel that night.

Most people recall where they were when they learned of Princess Diana’s tragic death. This was a catastrophe that affected the entire world, which is why we are still so interested in understanding how and why it happened decades later. Town and Country spoke with Jason Sarlanis, Discovery+’s President of Crime and Investigative Content, Linear, and Streaming. It was released on Thursday, 18th of August, 2022, by Sandpapaer Films on the Discovery+ platform.

It started with footage that shows the now-infamous scene of Princess Diana’s death, the Alma Tunnel. A vintage film reveals the news of her death, as well as the deaths of Diana’s companion, Dodi Fayed, and their driver, Henri Paul. “The most photographed lady in the world had died fighting not to have her photo taken,” reporter Duncan Larcombe says to the camera. That makes no sense.” “Immediately I exclaimed to myself, in a loud voice, they killed her,” claims another lady being interviewed.

Those two assertions are simultaneously sensational and true. That appears to be the subject of this series. Once we’ve heard all of the specifics, it’ll be up to us, with the support of the investigators and journalists involved, to determine what’s sensational, what’s accurate, and what’s both.

Throughout the first episode of The Diana Investigations, each conspiracy or odd detail is presented as a theory proposed on a mid-1990s message board, a pre-Reddit chat room. The episode ends with a flickering cursor on a computer screen typing out the query, “Who would want Diana dead?” before the TV fades to dark. While the first episode concentrated on the “How?” of the catastrophe, the upcoming episode promises to go even deeper into the conspiracy of “Why?”

After only one episode, it feels like we’ve already covered a lot of ground, but with three more episodes speculating on further facts and deeper conspiracies, you’ll come to know that we’ve clearly only scratched the surface and are set to go down a far deeper rabbit hole as the program progresses.

Watchers’ Reviews on The Diana Investigations

How watchers described the Documentary: In this documentary, each participant shares their viewpoint on the horrific vehicle accident that took the life of the world’s most photographed lady within that Paris tunnel 25 years ago. Individuals must determine whether Princess Diana’s death was an accident or a conspiracy based on the facts and information offered by French and British specialists who spent years and millions of dollars investigating the case and getting to the bottom of what occurred on that tragic night.

This is a fascinating documentary for anybody interested in unsolved mysteries and murders; it also provides insight into the circumstances leading up to the occurrence and people who knew Diana and her new partner.

In this episode, we are going to have the white Fiat Uno and other pieces of evidence being sought by French authorities. Along with interviews with paparazzi who claim that they were simply doing their job and that the true culprit is Henri Paul, there is an interview with Paul’s lifetime best buddy who believes that his friend could not have driven as carelessly as has been described and that he is not at blame.

(Mohammed Al-Fayed, Dodi’s father, also employed his own private investigators to investigate the crash, one of whom talks on the record here saying that the elder Al-Fayed was confident there was foul play involved in the murders.) 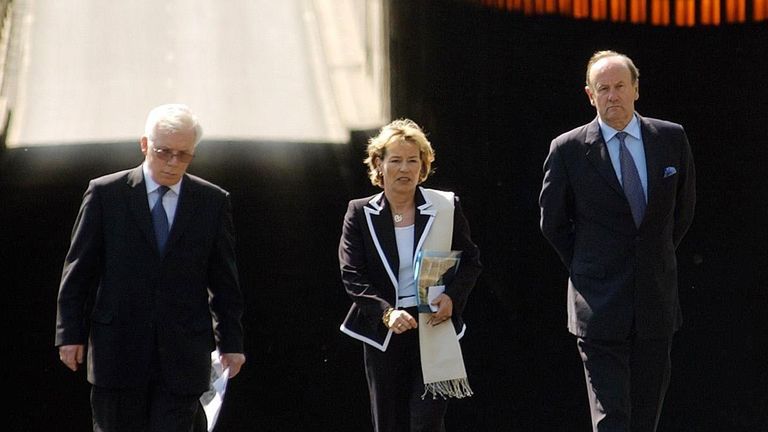 Season 1 of this Documentary was launched on August 18th, with all episodes available in one day. This program is accessible in both Hindi and English. In this production, Princess Diana of Wales plays the lead role. If you have a subscription to the video streaming OTT provider Prime Video/Discovery Plus, you may watch the episode online. The Diana Investigations is available in the following genres: Crime, Drama, Other, and Documentary.