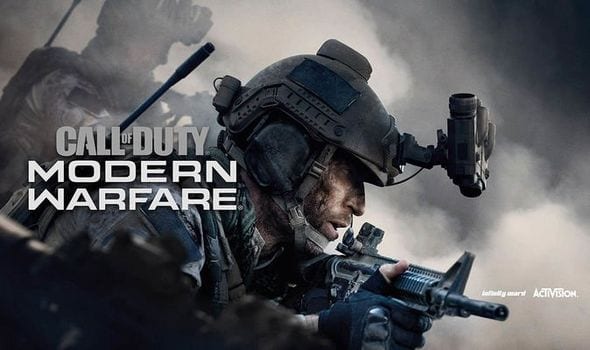 Fans of Call of Duty franchise will be very happy to know that the update for the much anticipated Modern Warfare is coming closer. The game has been teased as one of the most revolutionary and interactive Call of Duty games in years, and this has got everyone really hyped up.

As expected, it has made a return to the modern-day combat, which is what made the game very popular in the first place. So, going back to the roots is something that’s the theme behind Call of Duty: Modern Warfare 2019, and we can safely say, judging by the reaction it has got so far, that it is working.

However, there will be huge differences between the quality of the two versions of the game, this much is for certain. The newer version of the game is also being developed by Infinity Ward, who made the first Modern Warfare and the sequels as well. Its main focus is a brutal civil war in a fictitious Middle Eastern country named Urzikstan.

The game will see the users play as British specs ops under the leadership of Captain Price in some parts. The battles will be held in a number of European cities, such as London. Players will also get to play as two characters waging war in Urzikstan, one a CIA agent, and the others freedom fighter trying to save her country from oppressive rule.

Coming over to the update of the game, it is set to drop later this month, on October 25. The game will be available on PlayStation 4, Xbox One, and PC. The game is shipping for around £49.99.