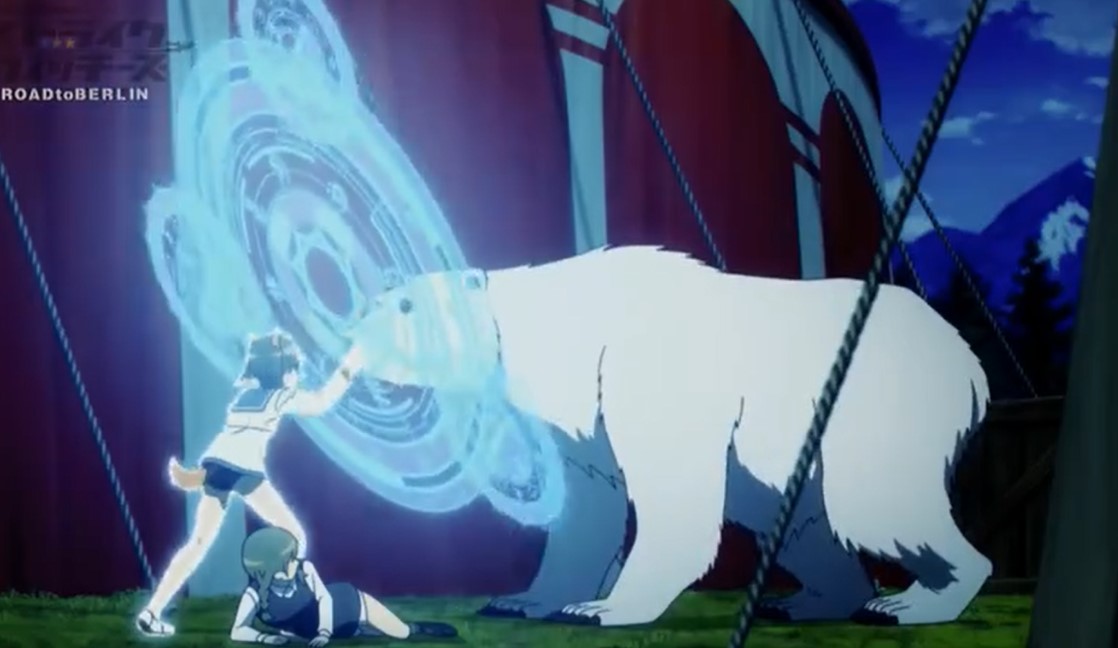 It is in the year 1940 June 5 at the Empire of Karlsland at Capital City Berlin everything went dark at night. Humanity was faced with the sudden appearance of mysterious enemies, they are called the Neuroi. They attacked the City blasting everything until the next day they managed to destroy most of Europe. Many people’s homes and nations were stolen in a blink of an eye. In their eleventh hour humanity developed a new weapon with the sole purpose of defeating Neuroi.

The witches use their technology to create a powerful girl with the gift of magic. The girls fall under the Striker Unit and witches across the world were gathered to use the Striker Units against Neuroi. The elite unit of witches was formed the allied forces’ 501 joint fighter wing. They become known to the world as the Striker Witches. Let’s see what happens below.

This week’s post is about the latest new development of Strike Witches: Road to Berlin. In this post, we are going to talk about Strike Witches: Road to Berlin Episode 2 Preview, and Recap. We are not aware of any official ways to watch this Anime you can visit its official website at w-witch.jp. Let’s start by looking at the weekly schedule of this Anime so that we won’t miss the updates.

The latest new episode of Strike Witches: Road to Berlin Episode 2 will be released on Wednesday, 14 October 2020, at 10:00 PM JST. This Anime releases its new episode every Wednesday. Keep in mind that this post may contain spoilers of the next episode, you can skip them if you want to. Take a look at the summary and official trailer below. 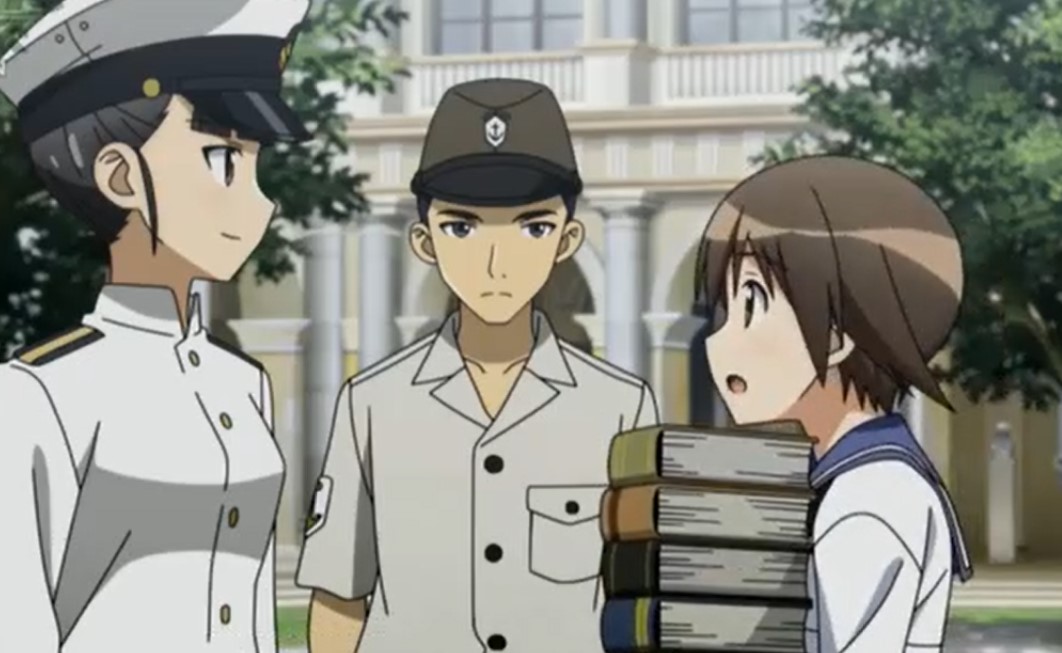 The Strike Witches fly to the sky in a group clashing with the Neuroi above the sky shooting powerful lasers at each other. The Witches were so powerful dominating their enemy without suffering from any injury. Erika fires a missile to the fighting jet of the enemies and it slows down. They both cornered it and create some holes on top jet using their powerful machine guns. Using those holes to their advantage they fired another shot that blast the jet into pieces.

They manage to defeat their enemy that was about to take over the world. The next day at Helvetia Confederation it was a peaceful day for everyone sending their kids to school. At Lausanne Medical School Lieutenant Commander Sakamoto Mio arrives. She is from Fuso Imperial Navvy and she has come to see an exchange student Yoshika. Althea told her that Yoshika is inside the library and they went there. Yoshika is happy to see Sakamoto after a long time they both explore around the school.

While they are traveling the heard noise and they find out that Athlea is being attacked by a white bear. Yoshika uses her magic power and blocks the attack that was about to kill Athea. Using her magic power she decides not to defeat the bear but she tames it and it calms down and licks her face. Yoshika decides that she is going to use her power to protect everyone. She flies to the sky heading to her next battle.

For more updates for the upcoming episode, it will be available next week as soon as the new episode is released. For this week that’s what episode 2 has to offer for us. See you next Wednesday with a new episode and updates.