The second season of The CW’s All American started on October 7. So far there been no confirmation whether the show will continue after the second season. The show is inspired by the life of former pro-NFL player Spencer Paysinger. The first and second seasons of the show were released in October 2018 and 2019 respectively.

Now, if we are speculating about the third season, then it is very likely that the third season will arrive in October 2020. The CW is All American’s original home. The first season of the show is available to watch on Netflix US. However, Netflix subscribers will have to wait for the second season to finish airing on The CW before it gets released on Netflix. 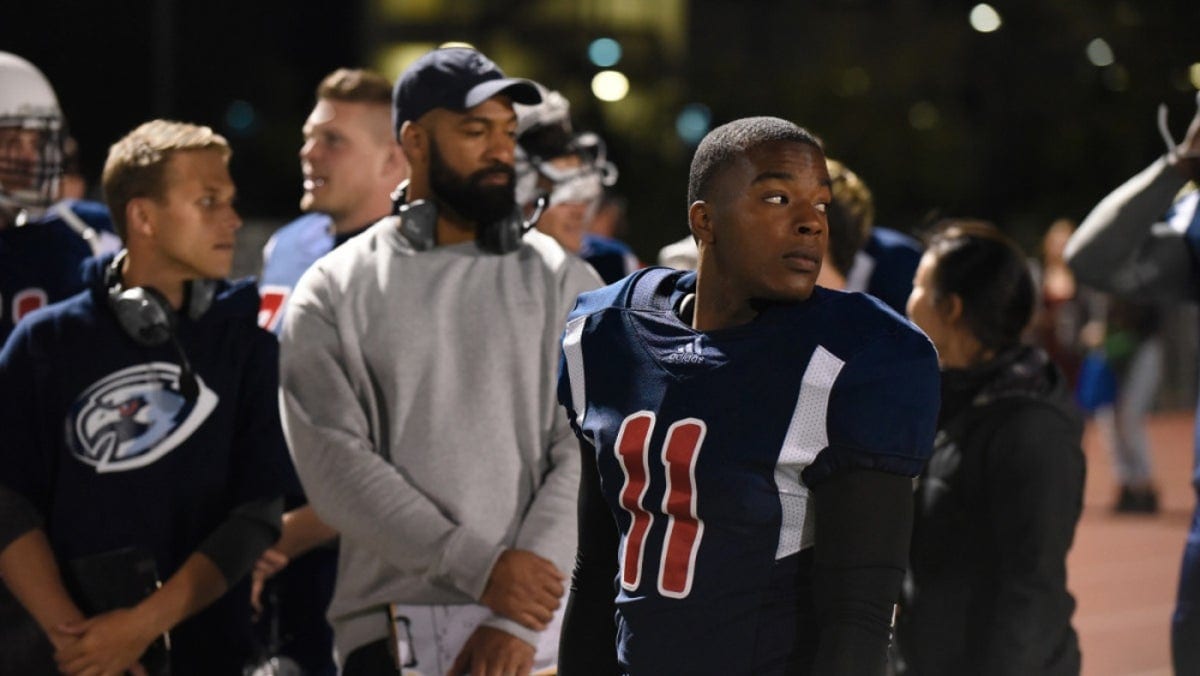 Also, The CW’s contract with Netflix, which allowed shows such as Arrow, and the Flash to be streamed on Netflix, has not been renewed. So, Netflix has to work hard with its other competitors to get the rights. The shows that are already on Netflix and any that premiered during the 2018/2019 season are safe. The new shows which are yet to be released will most likely be affected by the contract not being renewed.

The trailer for the new season will most likely be released in September/October 2020.

Cast—
The cast for the second season had all the major names and it is very likely that same will be the case for season three. So, we can expect the following to come back— Spencer (Daniel Ezra), Coach Baker (Taye Diggs), Grace (Karimah Westbrook), Coop (Bre-Z), Dillon (Jalyn Hall), Corey (Chad Coleman), Jordan (Michael Evans Behling), Olivia (Samantha Logan), Asher (Cody Christian), Layla (Greta Onieogou) and Laura (Monét Mazur).