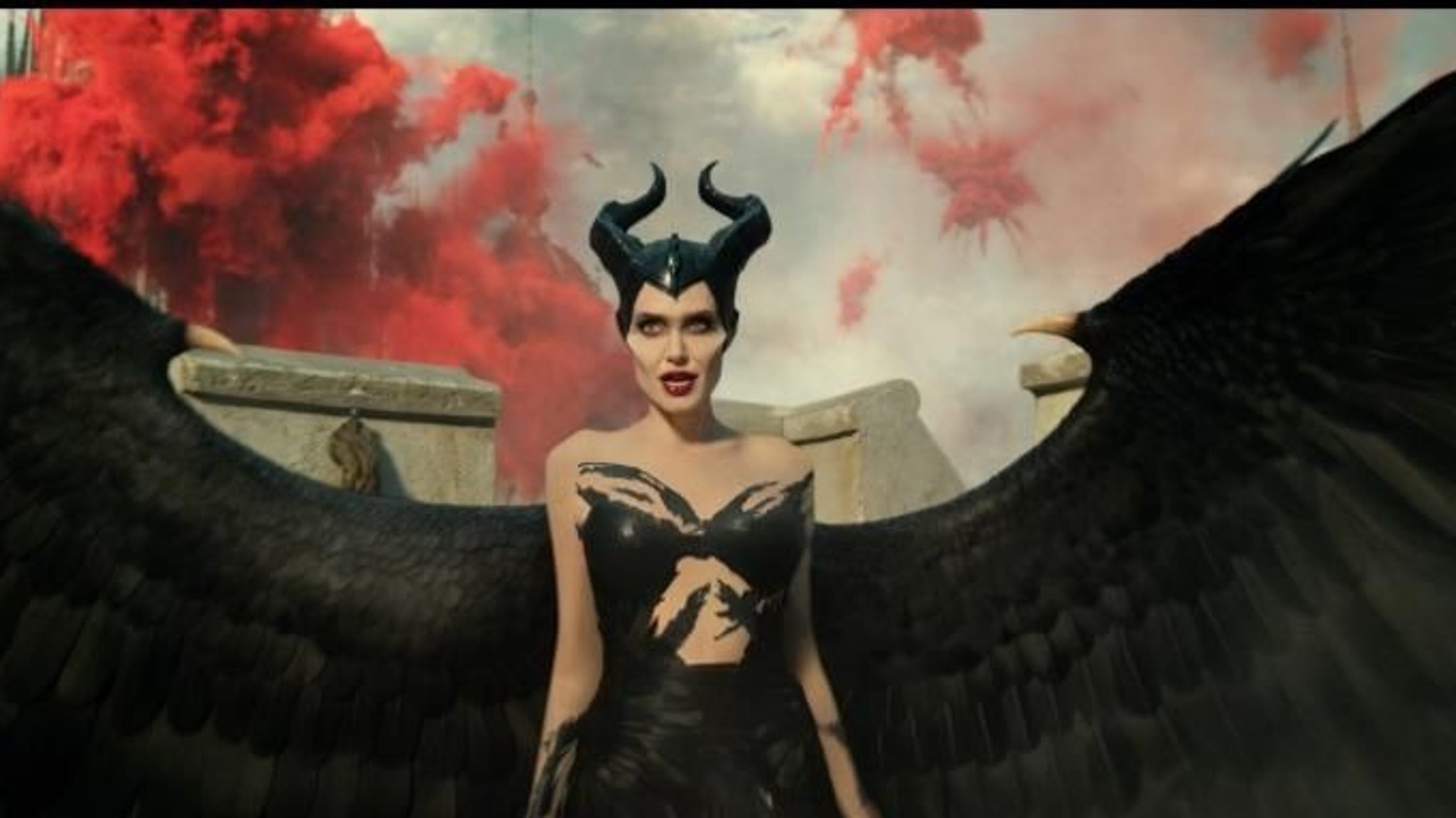 Maleficient Mistress of Evil is an upcoming movie that has been produced by Walt Disney Pictures. It is directed by Joachim Rønning, and it is written by Linda Woolverton, Micah Fitzerman-Blue, and Noah Harpster. Maleficent 2 is a sequel to the 2014 film Maleficent.

After the release of the first movie in May 2014, Jolie hinted that a sequel of the movie was possible. The project was finally announced in June and Jolie put pen to paper in April 2016. A teaser trailer for Maleficent Mistress of Evil was released on May 13, 2019, and the first official trailer came out on July 8, 2019. 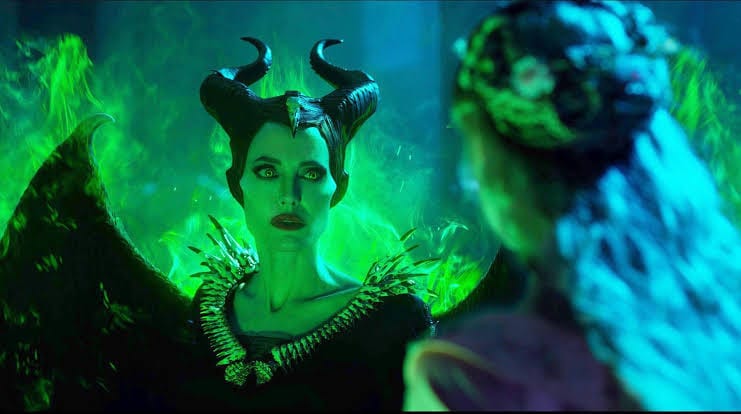 The story is set five years after the first movie. Maleficent’s life as the protector of the Moors takes an unexpected turn. Prince Phillip proposes to Aurora and she accepts. Phillip’s mother, Queen Ingrith, intends to use the wedding to divide humans and fairies forever. Soon Maleficent and Aurora find themselves on the opposite ends, and they begin to question whether they can be a family.

The film is scheduled to be released on October 18, 2019, by Walt Disney Pictures. This means that it will take a lot of time for the movie to be released online. We will have to wait for a few months before there is an online update of the movie.