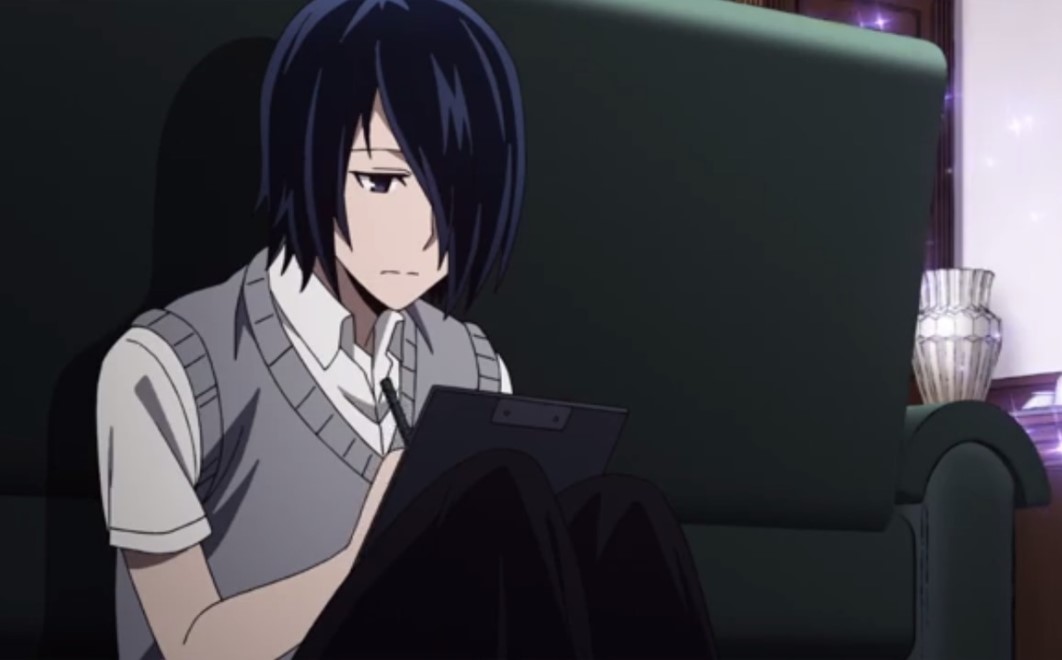 Let’s find out if Ishigami’s words have stolen the heart of Tsubame since he ended up confessing his feeling earlier. Ishigami repeats that he loves Tsubame and she must let him go out with her. After hearing all of his words Tsubame shed tears and she said his words touched his heart. She told Ishigami that he has become strong and she keeps thinking about what she has to do so that he won’t get hurt. She also told him that she likes him but not in a romantic way.

She reveals that keeping what is in her heart will make her feel guilty. All she doesn’t want is to hurt him by rejecting him and she thought that dating him would stop her worrying. All the time she rejects someone she became friends with them to ease the pain. But later they will start to distant themself from her.

Kaguya Sama Love is War Chapter 205 update and a Recap.

Kaguya Sama Love is War Chapter 205 will be released on Thursday, 22 October 2020. Note this manga sometimes take a break from releasing its chapters. Love is War releases a new chapter on Thursdays. This post may contain spoilers of the next chapter you can skip them if you want. Let’s move to the latest recap and way to read this Manga below. Let’s take a look at what happens below. 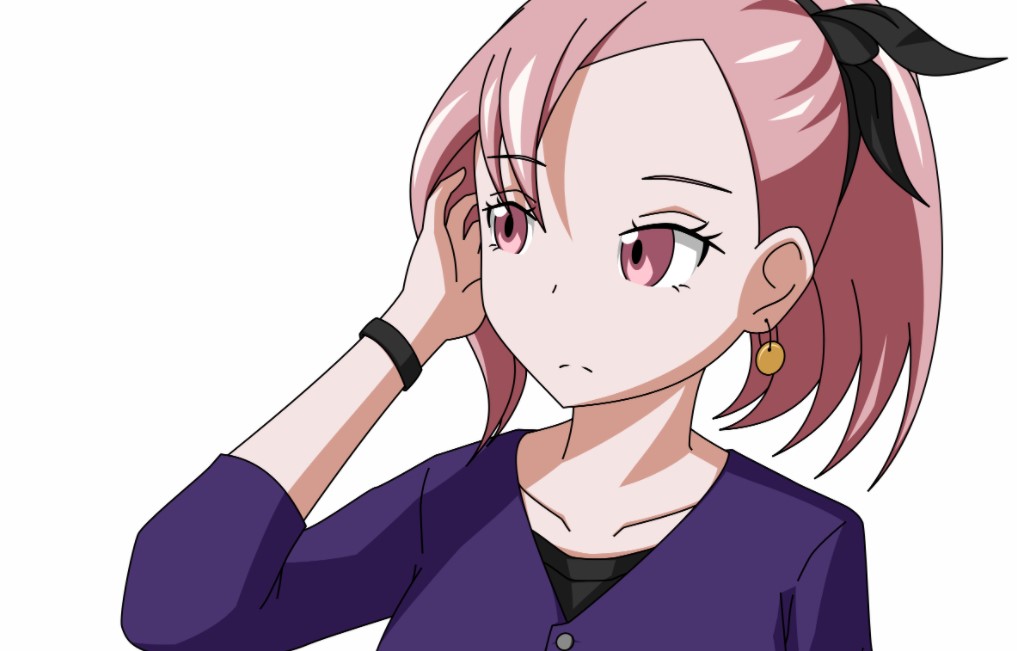 Tsubame also understands that it is difficult to continue to be with a friend with the one who rejected you. She reveals that she has already discussed the past matter with Ootomo. She has found out the truth about him and tries to make people around her realize that he was not in the wrong. She did everything to protect Ishigami’s honor.

She ended up telling Ishigami that if he continues to be her friend and he must not distant from her. Ishigami ends up agreeing to what Tsubame is telling her and she asks him to prove to her that friendship between men and women exists. Ishigami told her to leave everything to him. He offers her flowers congratulating her on her graduation and told her that they will do a graduation party for her. She thanks him while he is bowing his head down he thinks he is amazing.

Tsubame left him under the tree telling him that they will meet someday. Ishigami is proud of himself that he didn’t even cry in front of her. When she is gone tears started raining in his eyes asking him if is this how heartbroken people feel like. Before he got rejected he used to make fun of people who are rejected. He sat near the tree saying that it really actually hurt while crying.