The Barnes & Noble attorneys late last week said that the court they would move for summary judgment on the two most contentious claims filed by former B&N CEO Demos Parneros in his lawsuit against the retailer. In a latter to the court, the attorneys for B&N said that Parneros was asking for approximately $70 million in damages for the defamation claim alone.

The B&N attorneys also added that if they managed to shrug off Parneros’ two major claims with the summary judgment, it would leave Parneros with just one claim and that claim is about B&N breaching his employment contract, for which Parneros is seeking “approximately $6.4 million.”

The B&N attorneys claim in the filing that the summary judgment is appropriate in respect to the two claims “because the undisputed facts require their dismissal as a matter of law.” 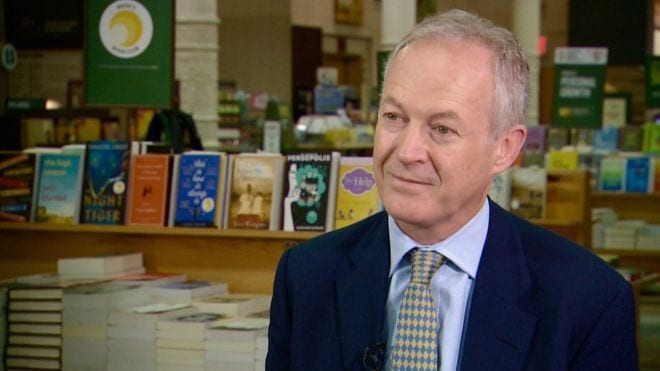 The attorneys argued about the statements that were released on July 3, 2018 by the company in a press release. It was stated that Parneros was terminated for “violations of the Company’s policies” and it was stated termination was “not due to any disagreement with the Company regarding its financial reporting, policies, or practices or any potential fraud relating thereto.” They said they were factually correct.

B&N is countersuing Parneros for allegedly bottling a potential deal for the company in 2018. The conference is set for November 4, in New York.