Earlier in June 2019, THQ Nordic announced a spin-off game for the Darksiders trilogy. It was revealed that the game would be titled, Darksiders Genesis, and it would be coming to Google Stadia along with the usual platforms such as PC, PlayStation 4, Xbox One and Nintendo Switch. It took a while for THQ Nordic to announce theof the game.

The developer Airship Syndicate and THQ Nordic finally revealed theof the game. The fourth installment in the Darksiders series is going to be released on December 5, 2019. It will be available on the above-mentioned date on Google Stadia and PC (via Steam). The console gamers will have to wait for February 14, 2020, to get their hands on the game. 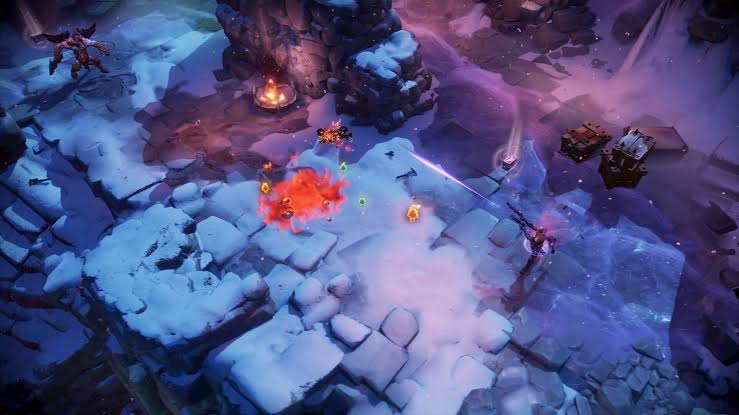 A second trailer for the game was also released along with the revelation of the update. Darksiders Genesis is going to introduce a two-player co-op mode. The game is also introducing an online co-op mode.

So, if you have been thinking of getting the game then this might be the best time to get it as it is cheaper right now. It is must buy for the fans of the series considering there are many things that the developers have tried to implement in the game. Whether they will be to successfully implement these changes remain to be seen.,