Hunter x Hunter is considered to be one of the greatest anime/manga series of all time. The series is yet to be wrapped up and it feels like that it will never end. The series has seen a lot of hiatuses and many fans have given up completely on Gon to complete his story. The manga is yet to make an outing in 2019 and that just makes you wonder how much longer is it gonna take.

The manga picked up in the winter of 2018. However, it soon went back on hiatus before 2019 could start. Yoshihiro Togashi, the creator of the series has said that he hopes to bring the series to an end. He said, “I also need to think about wrapping up Hunter x Hunter once and for all. There have been a lot of times when it stops showing up on the pages of Shonen Jump, and I’m sure people are wondering what I’m going. But just as a comedian doesn’t show up on TV for a while sometimes, he’s still working somewhere else, and I’m working every day.” 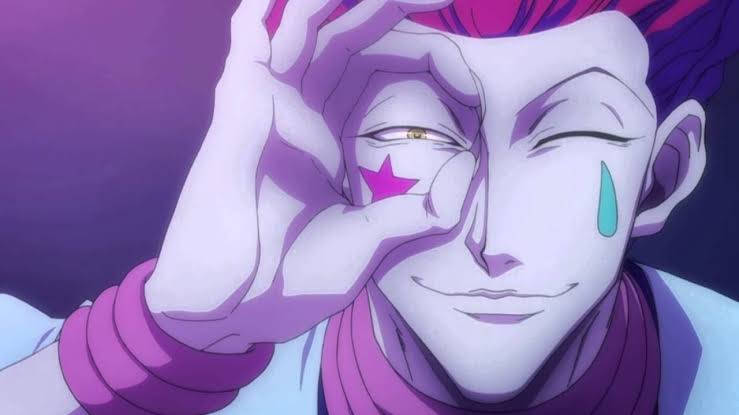 He added, “Sometimes I’m not sure which will expire first, the series or me.” As you can see Togashi is serious about completing the manga. About the anime, I don’t think it is possible to have the anime anytime this year. There are not many chapters that can be animated. Even if they would be animated, the healthy gap between the manga and anime would be eliminated. So, it is very unlikely for Hunter x Hunter anime to come back.