Poldark Season 5 started airing in the United States a few weeks back and it has been drawing a lot of attention from the audience. The fourth episode of season five was really good and the fans can’t wait to find out what is going to happen in the next episode of the series. In the episode, we see that Ross gets some hopeful news, which raises his spirits.

Dwight is taken aback by the unexpected patients that he gains. On the other hand Morwenna keeps a secret from Drake. In the meantime, Geoffrey Charles and Cecily discover the hideous truth behind Ralph and Cary’s plan. 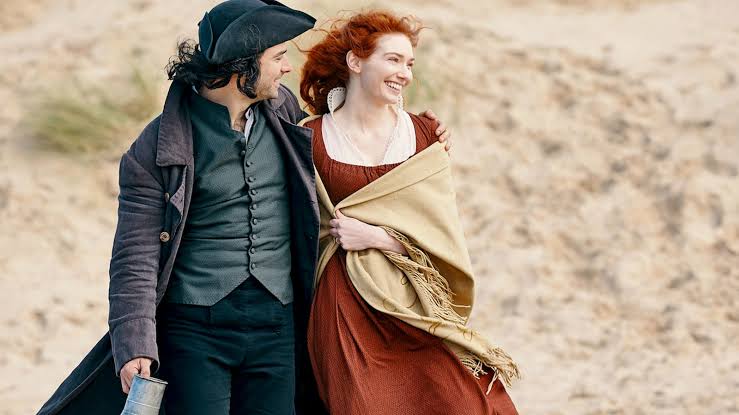 Poldark airs on the PBS in the United States. If you want to catch up with all the previous seasons of Poldark, you can order the box set of season one to four on Amazon now. You can also watch the past four seasons on Amazon Instant Video for £2.49 an episode or £9.99 per season.

Poldark is a historical period drama television series. It is based on the novels of the same name by Winston Graham. The series was written and adapted by Debbie Horsfield for the BBC. The series is set between 1781 and 1801.

Umbrella Academy Season 2 Filming: Here Is How Long It Will Take To Finish The Filming