There are many memorable comic characters that have been immortalized by actors in some of the greatest movies ever. Comic books have introduced us to some of the most intense rivalries and one such rivalry is that of The Batman and Joker. After the departure of Ben Affleck and Jared Leto from DCEU, Robert Pattinson and Joaquin Phoenix have joined the franchise as The Batman and The Joker. Phoenix’s Joker has been in the headlines ever since its release. The movie has earned a lot of plaudits and Joaquin’s performance, in particular, has been lauded by the audience and the critics.

Since the success of Joker, fans have been wondering whether Joaquin Phoenix would be would ever play Joker who faces Batman. However, the answer to this question by Robert Pattinson might leave the fans a tad bit disappointed. He said, “We would never do that. No, no. We’d just want to see where he goes from there.” 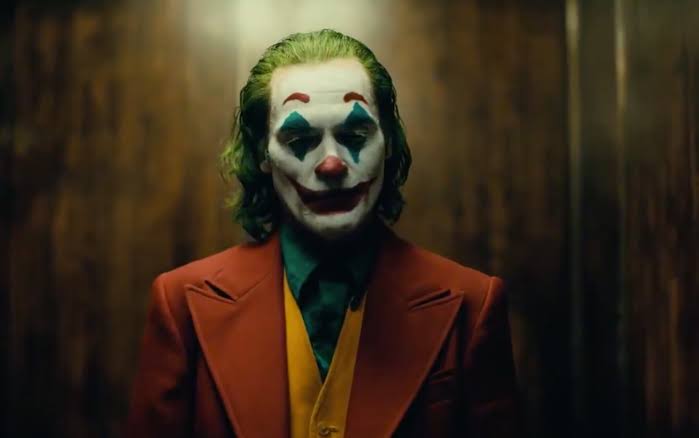 Similarly, Todd Phillips said the same thing in an interview. He said that they would never actually get the two characters facing one another. Todd Phillips has also stated in the past that Joker is a standalone film. However, Joaquin Phoenix has expressed interest in playing the role again in the future. So, the fans should keep in mind that the chances of Joaquin fighting Batman are not that great.