Troegs Mad Elf: When Will Mad Elf Be Available For Buying?

Tröegs is an American brewery that is located on Hersheypark Drive in Hershey, Pennsylvania. The company was founded in 1996 by John and Chris Trogner. Tröegs is a craft-brewery, or microbrewery that is focused on their production on specialty and seasonal beers. It is also a limited distribution brewery, so it just distributes beer to the states that are within its proximity in order to maintain beer freshness.

Mad Elf is only produced once a year during the holiday season. It is usually released in bottles in mid-October and on draft just before Thanksgiving. So, it is different from their regular drinks. They also produce Nugget Nectar which is released in January. It is also available just once in a year.

So, these are their special drinks. The holidays at Tröegs start with the production of Mad Elf. The Mad Elf is one of their most unique drinks. 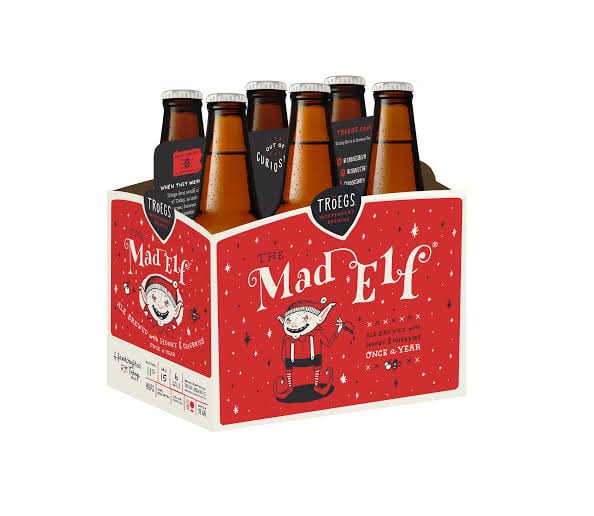 As you can see that Tröegs doesn’t make Mad Elf throughout the year. It is only available at a certain time in the year. It is difficult to get your hands on the drink due to the fact that Tröegs are extra cautious with their distribution. If you are too far away then it’s very likely that you won’t get a chance to buy it.

One Piece 960 Official Spoilers Are Out: Kozuki Oden’s Past Revealed