The Black Friday season is upon us and this is the time when retailers start to show off their ads so that they can get the attention of the people and make them think about the stuff they can buy with their savings. It is going to be a very big year for discounts. Many things including consoles are available on discounted prices. This is brilliant news for all gamers who want to get another console or get an updated version of their console.

A Black Friday Walmart ad was leaked on Cheapassgamer. There is a chance that it might be a fake ad that has been created by someone. So, don’t get your hopes high just yet. According to the ad, these are the prices of consoles— 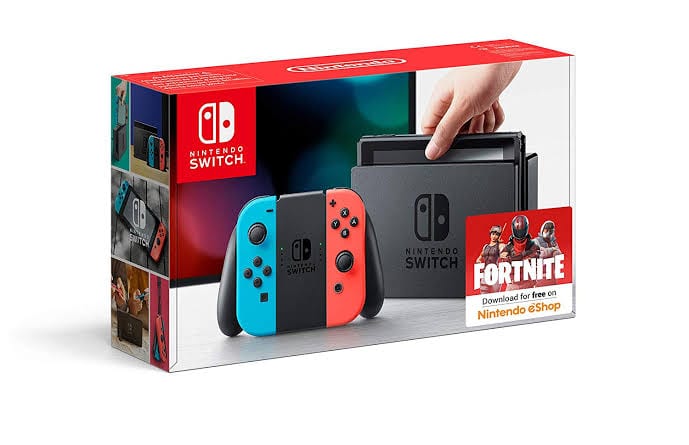 It should be noted that these might be close to the real price of the consoles. Usually there are bundles, but there were no such bundles in the ad. According to the ad, the Switch would cost $199, but I doubt the veracity of the statement. It is possible that it will cost $249 with some game bundled in. This seems more logical. At the moment, it really feels that it is a fake ad more than anything else.

Troegs Mad Elf: When Will Mad Elf Be Available For Buying?