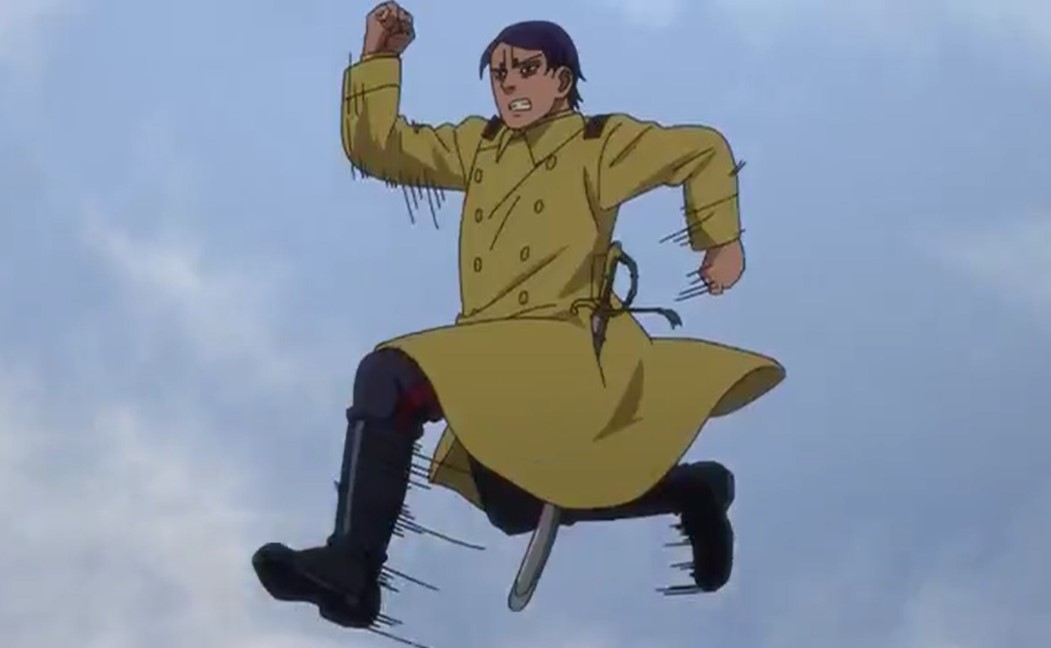 Asripa is hunting with and Kiroranke, she saw a deer she is wondering what type of animal is that since she has never seen one before. Kiroranke reveals to her that it is a musk deer and the Ainu in Karafuto call it an Opokay. He also told her that the fangs that they are seeing on it show that it is a male while he talking to her his friend shot it. Kiroranke cuts it and Asripa asks if it tastes good and he told her that the meet is not very good and their pelts aren’t worth much.

He said that males have something called a musk gland between their navel and genitals that secrete a liquid. Kiroranke gave the piece telling them to smell it and they find that it has a bad smell. He told them that once the must gland is dried out it becomes a medicine called musk. When you put it in water it attracts the female and he talks about his past with Wilk. He said that they wandered around a lot just like the musk deer and people end up calling them the musk deer.

Golden Kamuy Season 3 Episode 29 will be released on Monday, 2 November 2020, at 11:00 PM JST. The spoilers of Golden Kamuya Season 3 next episode are not available. Note that every Monday new episode of this Anime will be released. You can enjoy watching this Anime on Crunchyroll. Let’s look at the following. 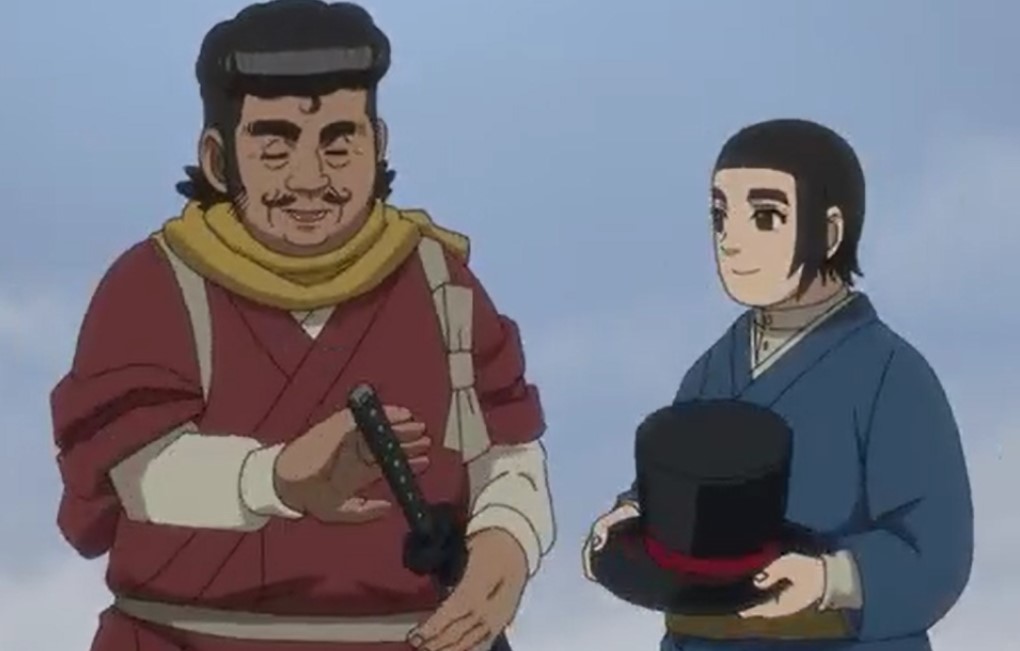 Kiroranke reveals that Wilk’s first hunt was a musk deer and after that, he cut his hohchiri off after it was over. Asripa asks what is a hohchiri and he replied that it is a little triangular ornament made of glass beads. He also reveals that the Karafuto Ainu put them on their bangs and when they made their first kill they cut it off. Kiroranke is working his way out to gain Asripa’s trust so that they will be able to know the truth about the gold that is missing which Asripa is the key to finding it.

Toyohara is known today as Yuzhno-Sakhalinsk at the time it was the political, economic, and cultural center of Karafuto. Sugimoto is chasing a young boy telling the citizens to capture the boy and Hajime said that the copy of Gansoku Mairharu’s tattoo is in that bag. The young boy is carrying the bag at his back. The boy seems to be pretty smart he is beating them at their own chase he keeps on climbing the roof and getting down using his tricks.

Koito climbs the roof and the boy jumps to the other side. The boy manages to reach the Yamada circus and the manager calls the boy by his name saying Chikichi. He says that Chokichi is carrying the bag and he said Chokichi is at it again. Koito shows up and fires the shot up to the sky telling Chokichi that he has found him, the shot is for signaling Sugimoto and others that he is in front of him. Chokichi said no one has ever managed to catch up with him before.

The manager gave the bag back and apologize for Chokichi’s behavior he reveals that he is an orphan and he takes care of him. The manager said that he can allow him to keep on stealing for people and he took his sword. He cuts Chokichi’s face and Sugimoto punches the manager. Sugimoto said he can’t do that to the kid and he finds that he uses a fake sword and fake blood.

The manager said he did that to lighten up the mood but his blood is real since Sugimoto has punched him. The manager was trying to act like he is punishing Chokichi for stealing the bag but his trick didn’t since they find out that it is fake. After that, he tells Sugimoto and others that Chokichi is their star acrobat. He also reveals his name that he is Yamada and welcomes them to the circus.

Within a matter of a week, we will be hitting again with new updates of the next episode of Golden Kamuy Season 3. For this week we call it a day by offering all of the above updates.